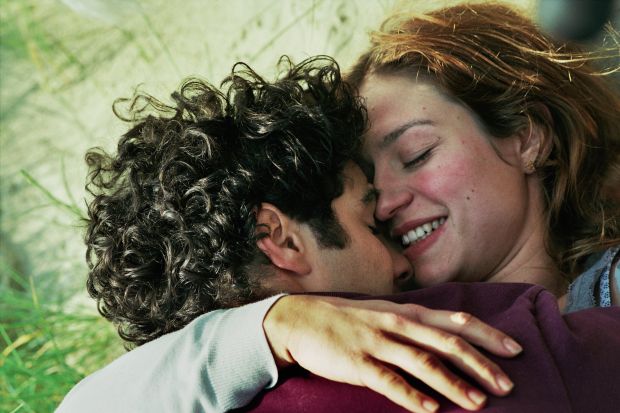 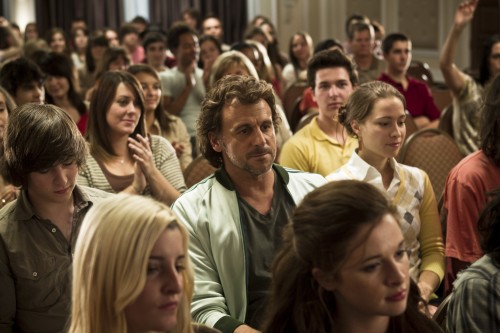 The French Film Festival UK is a round Britain feast of the latest French and francophone film that’s now into its 20th Year.  You’ll find it in London at the CIne-Lumiere, Manchester, Glasgow, Edinburgh, Dundee, Inverness, Aberdeen, Bristol and Kirkaldy.  The programme includes Canadian flics, Starbuck and Laurence Anyways. Bestiaire, an unusual documentary examining our relationship with the animal kingdom: Belgian director Joachim Lafosse’s Our Children starring Tahar Rahim and Emilie Duquenne; romcom Paris-Manhattan which is Sophie Lellouche’s directing debut and stars Alice Taglioni. It also gives you a chance to see special previews of films that will shortly be on general release in the UK such Headwinds, a family drama with Audrey Tatou and Benoit Magimel, You Will Be My Son, a glossy drama about the future of a St-Emilion vineyard, and Colonial dramas in the shape of Matthieu Kassovitz’s action-packed hard-hitter Rebellion and Almayer’s Folly, Belgian director Chantal Akerman’s dark and beguiling adaptation of Joseph Conrad’s novel set in the Far East. MT. 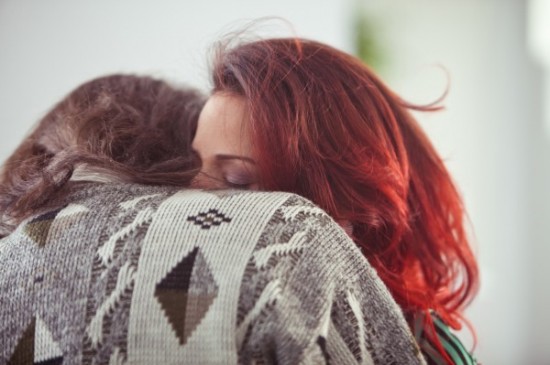 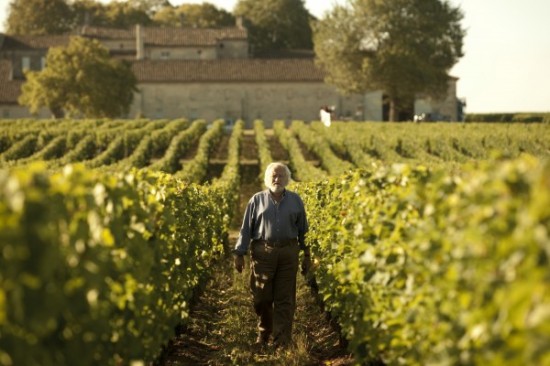