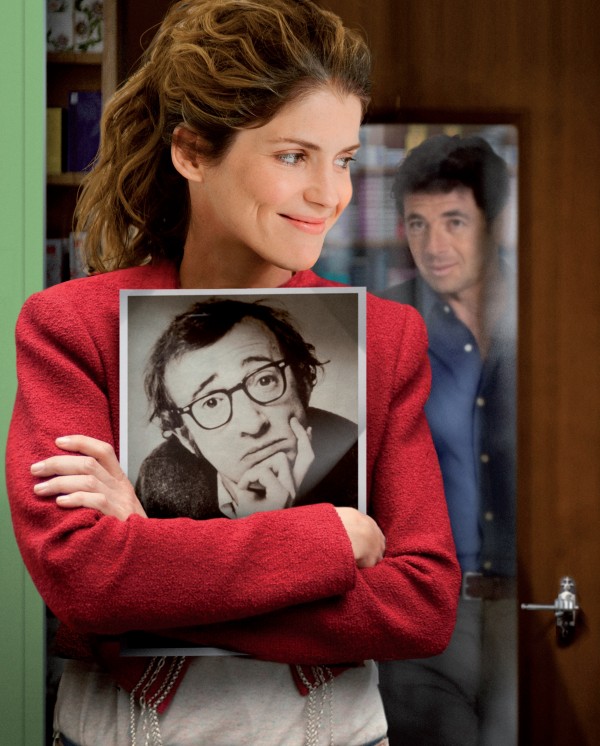 Paris-Manhattan is Sophie Lellouche’s feature film debut.  Her experience of making a short film back in 1999 had cured her of ever directing again, or so she thought. Over the last six years, she then penned Paris-Manhattan and tentatively took to the helm again.

Paris-Manhattan opened the UK Jewish Film Festival 2012, just kicking off now at the NFT on the South Bank.  It’s a light rom-com, following the trials and tribulations of Alice, a thirty-something Jewish girl, with a love of all things Woody Allen, insistent that she is happy being single to her parents, who are trying desperately to get her married off.

As with nearly all rom-coms, there are moments that don’t quite stitch together, but there is certainly enough to keep an audience after a proper French rom-com entertained. Director Lellouche provides some lovely moments and references a great many great films in this, her love-letter to movies past. 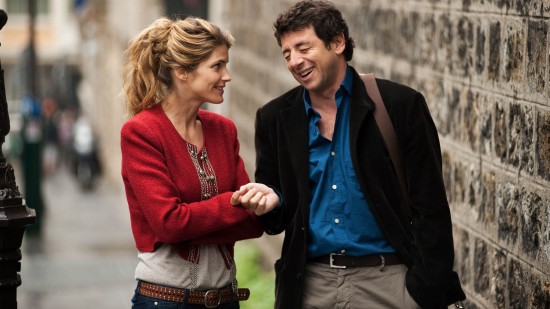 Alice Taglioni, perhaps unknown outside France, has, in her short career, amassed quite a filmography, having first trained as a pianist and she is both attractive and engaging in this role, bringing something of the Julia Roberts to the character of Alice. She is well supported by the likes of Patrick Bruel and Michel Aumont as her father.

I suspect this film won’t have a long run in theatres, but will do well as a DVD, pulled out for the girlie night in of popcorn, vino and sofa chat. AT