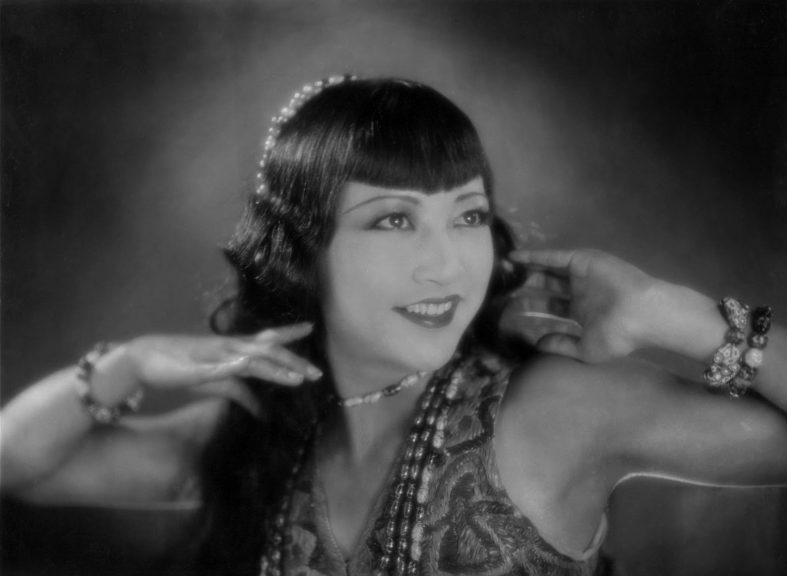 Beyond your Wildest Dreams: Entertainment cinema during the Weimar years

BFI Southbank and various venues nationwide will mark the centenary of the Weimar Republic with a major two-month season running from Wednesday 1 May – Sunday 30 June; BEYOND YOUR WILDEST DREAMS: WEIMAR CINEMA 1919-1933 celebrates a ground-breaking era of German cinema showcasing the extraordinary diversity of styles and genres in Weimar cinema, which conjured surreal visions in the sparkling musicals Heaven on Earth (Reinhold Schünzel, Alfred Schirokauer, 1927) and A Blonde Dream (below, Paul Martin, 1932) and gender-bending farces such as I Don’t Want to Be a Man (Ernst Lubitsch, 1918). 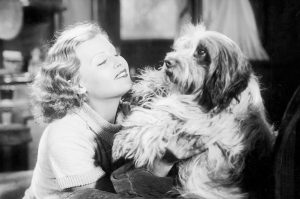 In this first foray into the Weimar era we will try to analyse the mainly escapist features of the period, leaving out the prestige projects of Lang and G.W. Pabst, covered in Rudi Suskind’s comprehensive documentary From Caligari to Hitler, and have a look at the B-features which were part and parcel of the growing film industry in Germany, leading to a rapid rise of new cinemas, particularly in the urban centres. Director/producer Joe May, who gave Fritz Lang his big break (before also emigrating to Hollywood) was not only was responsible for mega-productions like Das Indische Grabmal, but, among the 88 features he directed, were small comedies like Veritas Vincit (1918), in which transmigration of the spirit is used, to tell a love story. E.A. Dupont’s Varieté (1925) was a celebration of the music-hall, but was not modern at all: it sounded more like an epilogue than a resume. Karl-Heinz Martin’s From Morning to Midnight (1920) was in contrast a very expressionistic film. Set in Japan, it tells the story of a bank teller, who uses the money he steals on sex-workers, before committing suicide. The Love Letters of the Countess S. (Henrik Galeen, 1924) was typical for a series of films, which dealt with love affairs at aristocratic courts. Comedy of the Heart by Rochus Gliese (1924), also falls in the category ‘scandalous love affairs of the monarchs’. Blitzzug der Liebe (1925) directed by Johannes Gunter might not be well known, but its narrative is very typical for the genre: Fred loves Lizzy, but does not want to marry her. Lizzy makes him jealous, by asking the gigolo Charley to court her. But Charley is in love with the dancer Kitty, who is fancied by Fred. A double wedding solves all problems. Max Reichmann’s Manege (1927) is a sort of minor variation of Varieté , set in the world of the circus. Dupont again is responsible for Moulin Rouge (1928), one of many Varieté  remakes. Ein Walzertraum (1925) by Ludwig Berger and War of the Waltz 1933) by the same director, are, like Two Hearts in Walzertune (1932) by Geza von Bolvary part of many features shot in Vienna, featuring the music of the Strauss family. Karl Grune’s Arabella (1925) is a rather more intriguing endeavour showing the life of the titular horse from its own POV. The Erich Pommer production of Melody of the Heart (Hanns Schwarz, 1929) was one of the first sound features; DoP Karl Hoffmann lamented: “Poor camera! No more of your graceful movements. Chained again”. Even the grim reality of unemployment featured in comedies such as The Three from the Unemployment Office (1932) directed by Eugen Thiele, a plagiarism of his more famous The Three from the Petrol Station (1930). Director Karl Hartl, who would later be a standard bearer of the Nazi regime, showed potential in The countess of Monte Christo (1932), in which a poor film extra (Brigitte Helm) is mistaken for the star, having a great time at a luxury hotel. The final mention should go to Hans Albers, the action man of the German cinema, his career lasting from the Weimar era, via Goebbels and the III. Reich to the post WWII cinema in the Federal Republic: he starred in four Erich Pommer films: FPI Doesn’t Answer, a U-Boot Sci-fi adventure directed by Karl Hartl and scripted by Curt Siodmak and based on his novel of the title; Monte Carlo Madness (Hanns Scharz, 1931), Quick ( 1932, directed by Robert Siodmak, who would soon emigrate) stars Albert as a womanising clown and The Victor (Hans Hinrich/Paul Martin, 1932), where Albers rather ordinary telegraphist develops into a fearless hero. AS