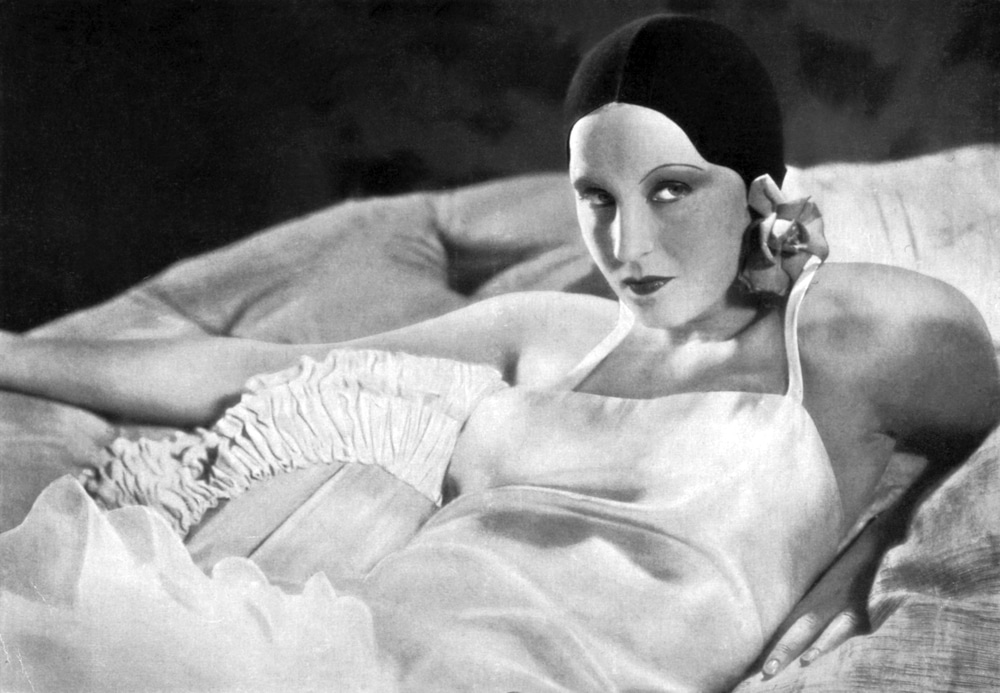 The writer, director and actor’s name often appeared in accounts of the ‘heroic’ era of the German silent cinema between the wars: it was Galeen, for example, who actually came up with the title for ‘Nosferatu’ in 1921. He still seemed enigmatic enough nearly fifty years ago when David Thompson wrote that if still alive he was then 93 years old (he actually spent the war years in New York, was one of Siegfried Kracauer’s sources when the latter was writing ‘From Caligari to Hitler’ and died in Randolph, Vermont on 30 July 1949). In 2014 German critic Rudiger Suskind made a documentary From Caligari to Hitler

Born Heinrich Weisenberg to a Jewish family in Lemberg, Galicia on 7 January 1881, formerly an assistant to Max Reinhardt and a stage actor, Galeen first entered films as an actor and then as a scriptwriter from 1913. The following year he co-directed with Paul Wegener the first screen version of The Golem (1915) in which he also appeared as an actor. 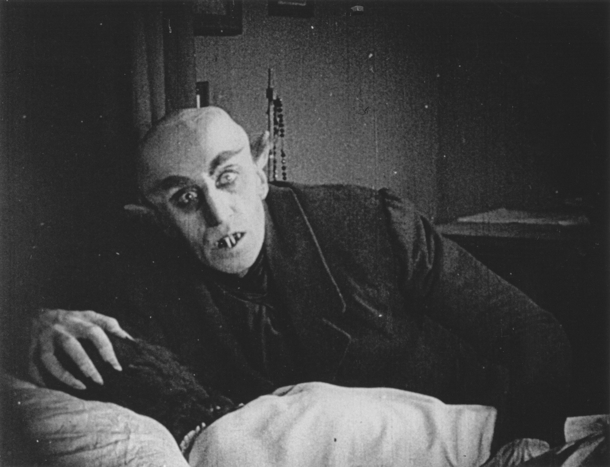 After the Great War, Galeen scripted the macabre classics Nosferatu (1922) and Das Wachsfigurenkabinett (1924). Although he played no part in Wegener’s ‘prequel’ to The Golem in 1920, Galeen in 1926 directed an acclaimed remake of Wegener’s film debut Der Student von Prag with Conrad Veidt and Werner Krauss, and was reunited with Wegener himself the following year to make Alraune, from Hans Heinz Ewers’ notorious novel, and made a series of thrillers starring Harry Piel. 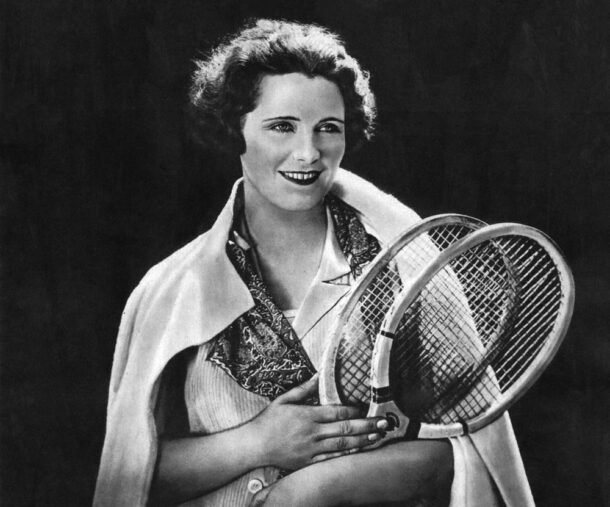 After spending the years 1928-31 in Britain where he filmed After the Verdict (1929), a crime drama adapted by Hitchcock’s wife Alma Reville from a novel by Robert Hichens (the first film to be shot in Wimbledon), he returned to Germany to make his only talkie, a spy thriller called Salon Dora Greene (1933). The rise of Nazism forced Galeen to flee Germany for good, finally settling in the United States. @Richard Chatten