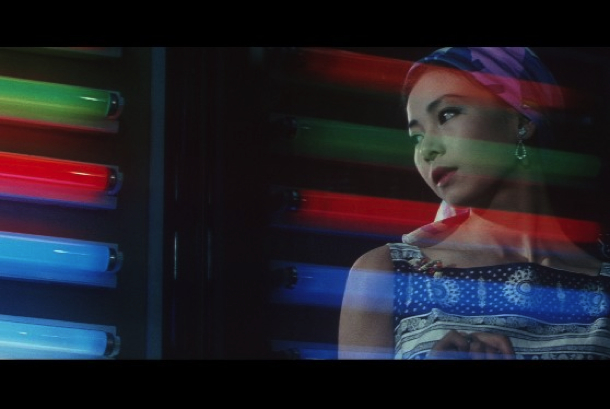 The Pan-Asian Film Festival is a unique event showcasing the beauty, variety and dynamism of Asian cinema from IRAN, THAILAND, TAIWAN, JAPAN, CHINA AND INDIA. Taking place in London cinemas and a selection regional cities nationwide, it offers a chance to see premieres of the latest dramas and documentaries from established British Asian directors and introduces some fresh filming talent to audiences, for the first time. Q&As will offer the possibility to meet and engage with home-grown actors and directors as well as talent from across the globe. 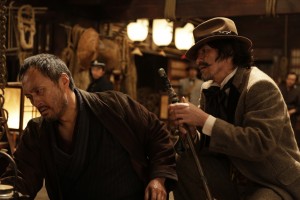 Kicking off on the 26th February with a star-studded gala performance of UNFORGIVEN, Sang-il Lee’s adaptation of the Clint Eastwood western, followed by premieres of a sparkling array of dramas such as HONOUR, Shan Khan’s gritty Glasgow-set urban thriller, the festival culminates with a premier of BHOPAL: A PRAYER FOR RAIN on 9th March. The Pan-Asian Best Film Award will be selected from a short-list of six titles. 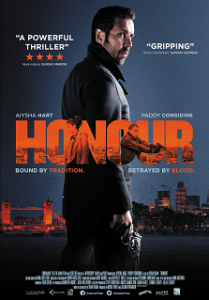 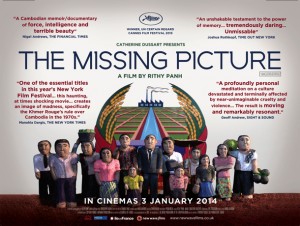 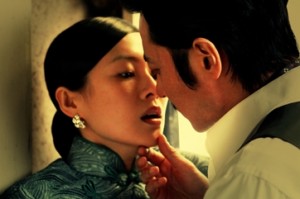 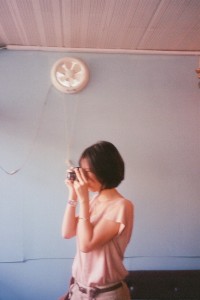 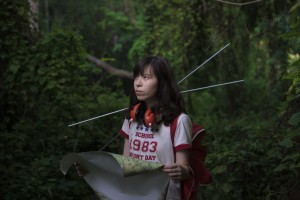 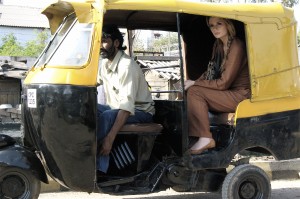 BHOPAL: A PRAYER FOR RAIN