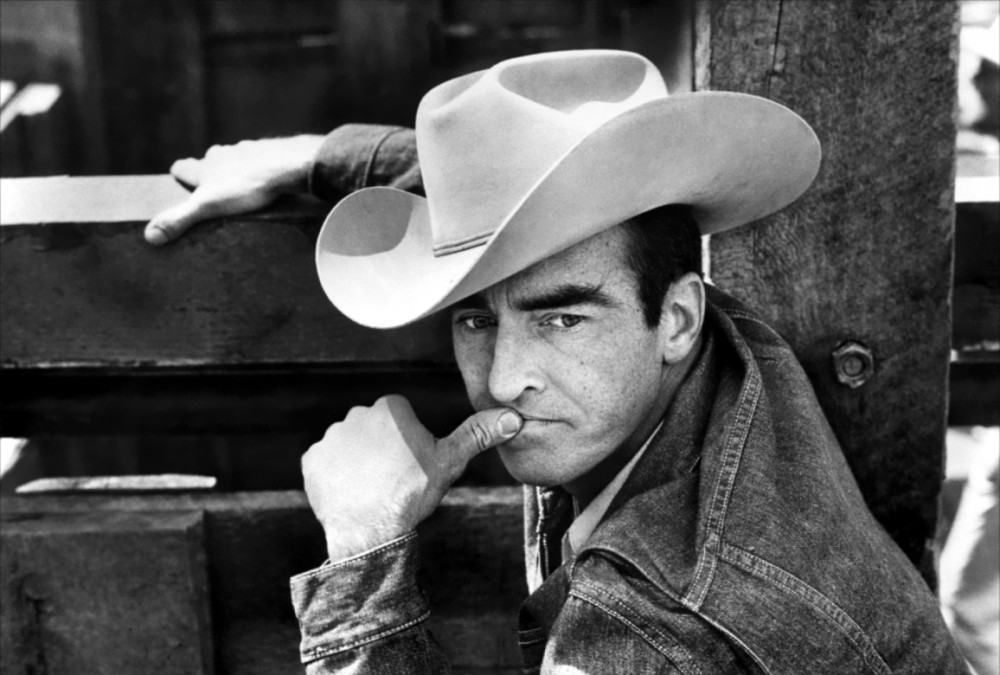 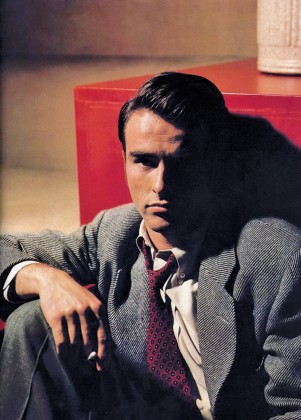 When Montgomery Clift (1920-1968) made his cinema debut in Red River (1948), he brought a new kind of masculinity to the screen. He had the looks to make any matinee idol jealous, yet he didn’t play up to a star persona, instead drawing on his theatrical background and method training to bring to life a fascinating range of characters, from a fortune-hunter in The Heiress (1949) and a conflicted social-climber in A Place in the Sun (1951) to a tragic, idealist GI in From Here to Eternity (1953) and a priest guarding the confession of a murderer in Hitchcock’s I Confess (1953). His, now infamous, car crash occurred during the filming of Raintree County (1956), and left him with severe facial injuries, but the psychological impact was greater. He was ever critical of his own performances, though to watch him in Suddenly, Last Summer (1959) or even The Misfits (1961) his talent was strikingly evident. He died at the age of 47, having earned four Oscar-nominations, but tormented by emotional demons of his own making. MT