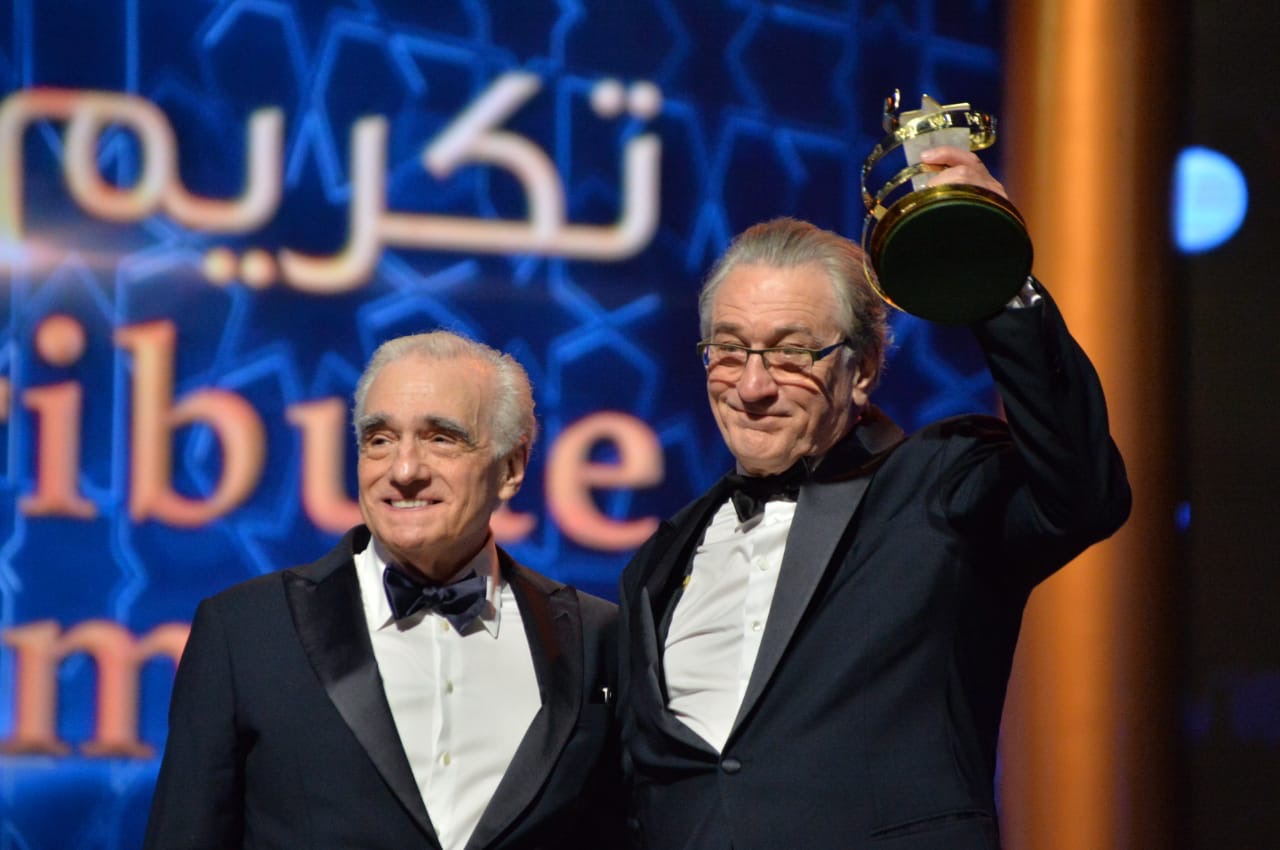 The Academy Award-winning director and screenwriter Paolo Sorrentino will head the jury of this year’s Marrakech International Film Festival, taking place from 11 to 19 November 2022. 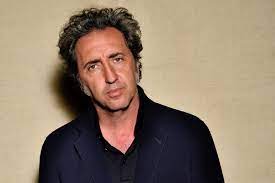 The jury awards the Étoile d’Or to one of the 14 first or second feature- length films in the festival’s international competition, which is dedicated to the discovery of filmmakers from around the globe. is one of the best-known and exciting representatives of Italian filmmaking today. With an array of award-winning films and series already under his belt. Sorrentino puts a edgy twist on contemporary themes and offers a unique reflection on power, politics and religion, among other subjects. An author with an abundant imagination driven by a constantly renewed aesthetic ambition, Sorrentino has won awards at the most prestigious film festivals and events around the world.

Paolo Sorrentino was born in Naples in 1970. One Man Up (L’uomo in più), his first feature- length film, had its premiere at the Venice Film Festival in 2001, and marked the start of his collaboration with the actor Toni Servillo, with whom Sorrentino went on to make several films. All of his subsequent six features were selected for the Official Competition at the Festival de Cannes: The Consequences of Love (Le conseguenze dell’amore, 2004); The Family Friend (L’amico di famiglia, 2006); Il divo (2008), which won the Jury Prize; This Must Be the Place (2011), shot in the United States and featuring Sean Penn and Frances McDormand; The Great Beauty (La grande bellezza, 2013), which won both the Academy Award and the Golden Globe Award for Best Foreign Language Film; and Youth (La giovinezza, 2015), which brought together celebrated actors Michael Caine, Paul Dano, Jane Fonda, Harvey Keitel, and Rachel Weisz. The film received three European Film Awards and was nominated for an Oscar and two Golden Globes.

In 2016, The Young Pope, Sorrentino’s first television series, was nominated for a Golden Globe and two Emmy Awards. Loro (2018), his eighth feature-length film, was selected for the Toronto International Film Festival.
In 2019, Sorrentino directed the television series The New Pope, starring Jude Law and John Malkovich.

In 2021, The Hand of God (È stata la mano di Dio) was presented at the Venice Film Festival, where it won the Grand Jury Prize. The film also received Academy Award and Golden Globe nominations.