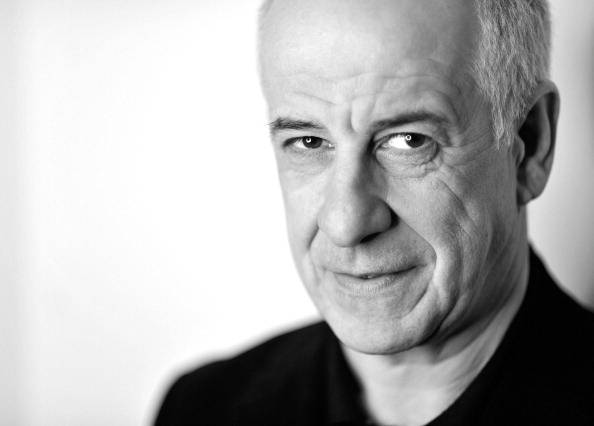 After successes with the small but perfectly formed Consequences of Love and The Family Friend, Il Divo bursts on to the screen in a baptism of fire that marks Paolo Sorrentino as a filmmaker of considerable talent in winning collaboration with much loved actor Toni Servillo. He plays Giulio Andreotti, the enigmatic leader of the Italian Christian Democrats who haunted the face of Italian politics like an enigmatic smile for nearly forty years and was seven times prime minister.

Mesmerising filmmaking takes over the first twenty minutes as the camera cuts and thrusts from every angle and Sorrentino’s signature soundtracks punctuate the action often to comical and contradictory effect. The story focuses on Andreotti’s last term in office and manages in nearly two hours to fast forward through complex political intrigue interweaving the mafia, corruption and the Catholic Church in a vast tapestry of Italian affairs at the end of the last century while creating an intimate portrait of a rather inaccessible and self-contained man.

Understanding such an ambitious and complex subject is quite a challenge for any audience and there’s a danger of being submerged by the complexity, and bowled over by the visual treatment of this fascinating story and, to some extent, this is where the film falls down. That said, Sorrentino’s  lively and accomplished film reflects the tenaciousness of a significant statesman and Toni Servillo is magnificent as Andreotti in one of the best performances of his career so far.  A masterful tribute to one of Italy’s most signicant historical moments. MT