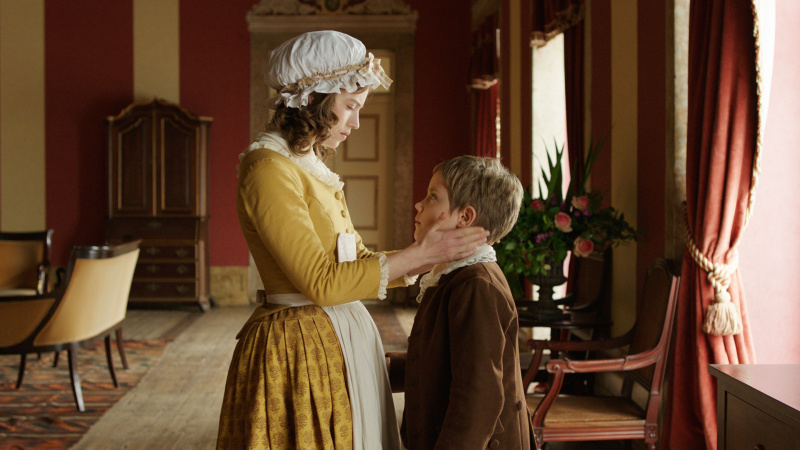 Austrian cinema is always a worthwhile presence at the BFI London Film Festival, and this year is no exception with Sudabeh Mortezai’s streetwise drama JOY featuring in the main competition.

The powerful story of Angelo Soliman, a forced Europeanised African who makes his way through Viennese society in the early 18th century without ever belonging.

Egyptian filmmaker A.B. Shawky makes his feature debut with this utterly unique road movie which charts the friendship between a leper and a young orphan. *Egypt-Austria co-production