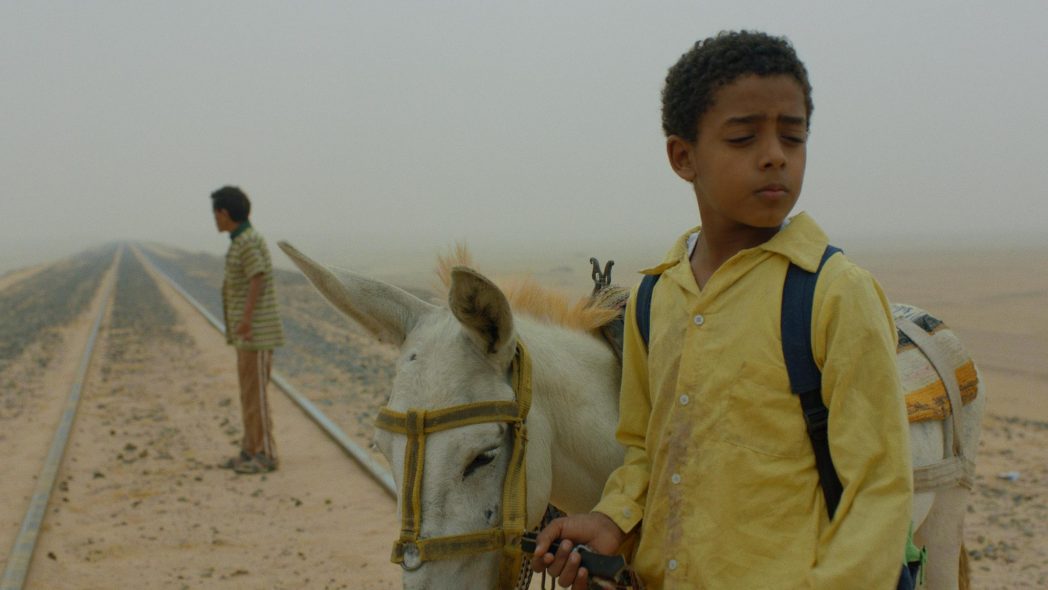 YOMEDDINE (Judgement Day) is a coming of age road drama where two outcasts discover the harshness of the real world outside the lepper colony where they have spent most of their tragic lives. Funded by kickstarter, A B Shawky based his film on real people he met at the Abu Zaabal Leper Colony while filming his awarded documentary The Colony: childless leper Beshay and his schizophrenic wife; Hamed, the legless former truck driver, and Nubian boy Obama. After the death of his wife, we re-join Beshay and his apprentice Obama (Ahmed Abdelhafiz) on a journey south in a donkey cart, to trace the rest of Beshay’s family and find out why his father abandoned him there as a child.

A gentle sardonic humour saves YOMEDDINE from descending into sentimentality, even though the two’s sad plight may often have you close to tears. Newcomer Gamal plays Beshay (who is no longer contagious) with vulnerability and amusing self-deprecation, and the down to earth Obama tags along on the mission.

Poverty and religion are the themes that run through this slim but poignant story. Having been judged all their lives for their looks, when will they be judged for their personalities? Obama is more confident than Beshay but the two share an appealing rapport. During their trip they encounter all sorts of nefarious characters along the way, and although there’s no strong narrative, this watchable film ambles gently on as we enjoy the rapport of the characters and the simple storyline enriched by the passing Egyptian landscapes – that veers off the beaten track, offering sites that are unfamiliar to most. YOMEDDINE is a restrained piece of work that may not travel far, but there is a powerful charm to its journey. MT