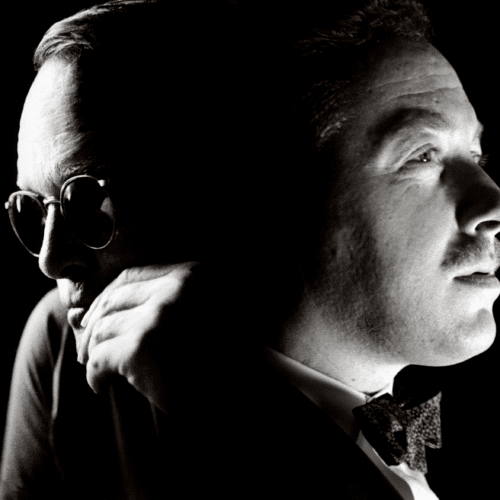 Truman and Tennessee: An Intimate Conversation (2020)

Apart from in chat shows few people have actually heard the real voices of Truman Capote and Tennessee Williams but Zachary Quinto and Jim Parsons sound realistic in this enjoyable documentary about the friendship between two of the most charismatic personalities in American 20th century culture.

Lisa Immordino Vreeland is a dab hand at as a documentary filmmaker having already showcased the lives of Peggy Guggenheim, Cecil Beaton and Diana Vreeland (her grandmother-in-law). And here she brings the forty-year long relationship between Capote (1924-1984) and Williams (1911-1983) into focus – whilst private secrets are spilled, Vreeland never falls into the trap of sensationalism, the overall structure is enlivened by TV interviews of both men by David Frost and Dick Cavett. 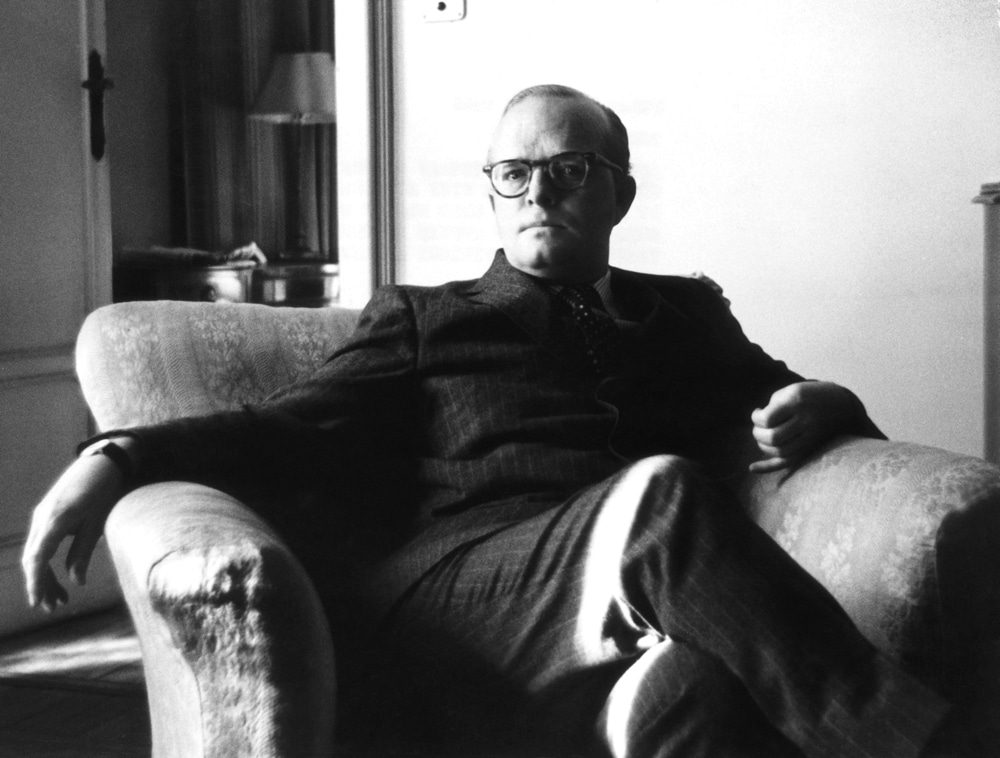 Capote and Williams both grew up in the South and had troublesome and relationships with their overbearing fathers, turned to books early on as a way to escape, and had a life-long struggle with drugs and alcohol. They met when Capote was sixteen, and spent most of the years between 1940 and and 1960 enjoying Spain, Italy, France and Morocco with their respective partners: Williams with the actor Frank Merlo (1921-1963) and Capote with the author Jack Dunphy (1914-1992). Truman says, that their relationship was purely “an intellectual friendship”, which did not hinder either of them from making bitchy remarks about the opposite’s spouses. 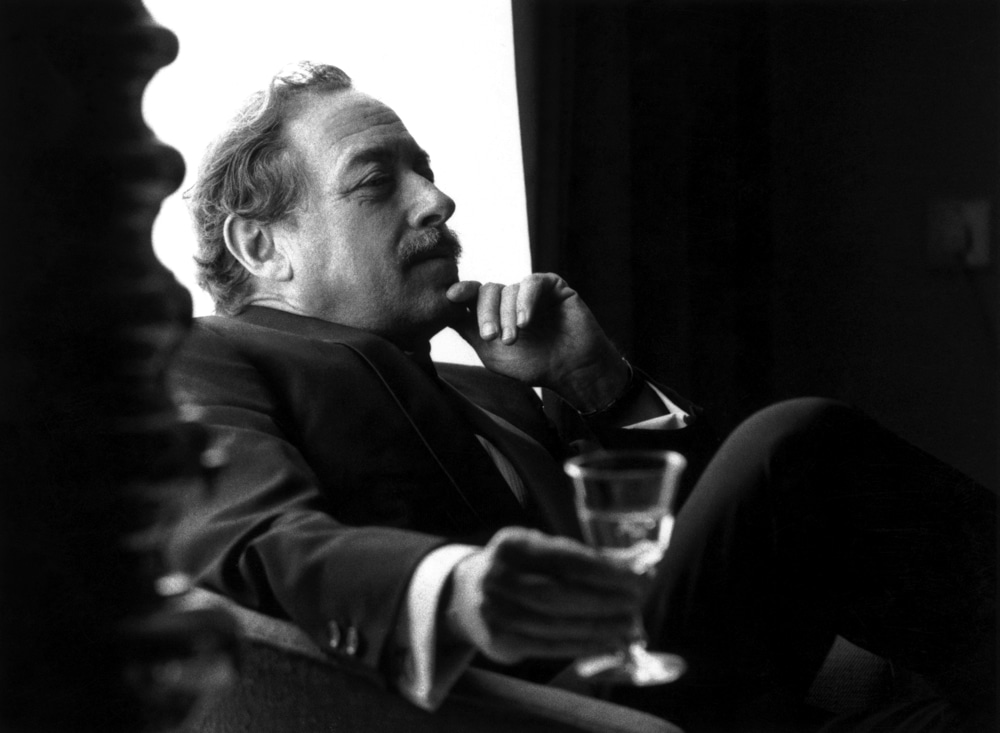 Truman was blunt about his sexuality stating that it would have been easier to have been a girl, but “I was homosexual and I had never any guilt about it what so ever. I was the only character who was beyond the pale. I didn’t care”.

Williams, assuming rightly, that he would be judged by the many feature films based on his plays, regretted that censorship ruined many endings, even to the point of negating what had gone on before. Capote felt let down by the producers of Breakfast at Tiffany’s claiming he had been promised Marilyn Monroe, his first choice, as Holly Golightly. But they “cheated”, and “cast Audrey Hepburn, who was not right for the part, because Holly was based on a real person, and she was very tough, unlike anything Hepburn was”.

The docu-feature film of Capote’s non-fiction novel In Cold Blood, about two drifters who murdered a Kansas family, “scraped me right down, to the marrow of my bones. It nearly killed me. I think, in a way, it did kill me. I had been a stable person. Afterwards, something happened to me”.

The 1970s and 80s saw both men in decline, Williams complaining he never had a positive review after 1961. “Everything went wrong, private and professional, and ultimately my mind broke”. They died within 18 months of each other. Getting together for the last time at a party a few weeks before William’s death, the latter asked Capote “Where will we meet again?”. To which Truman answered “in paradise”.

Overall Truman & Tennessee does feel like a very private affair, dominated by the revealing ‘conversations’ of these literally giants who lived and breathed through for their writing. DoP Shane Sigler integrates the still photos, feature film clips and the TV interviews into an aesthetically convincing form, with Vreeland showing enough empathy with her subjects, bringing their Icarus-like careers into perspective in this cinematic catnip for literary lovers. AS

Truman & Tennessee: An Intimate Conversation is available on Dogwoof on Demandand other platforms from 30 April.