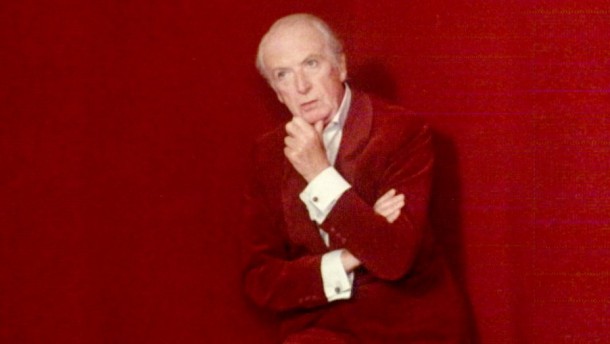 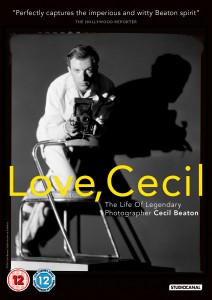 Cecil Beaton (1901-80) would intensely loathe his biopic being described as a “warts and all” affair, but it is just that. The mercurial Oscar-winning set and costume designer, best known as the Royal family’s photographer,  emerges as a quintessential English dandy – both stylish and controversial – in this frank and unsentimental documentary directed by Lisa Immordino Vreeland, who is on familiar territory having brought us docs on Diana Vreeland (her husband’s grandmother) and art collector Peggy Guggenheim.

Beaton’s greatest achievement in the world of cinema were his Oscars for Gigi (1958) and My Fair Lady  (1964), and it goes without saying that he fell out with George Cukor, who he felt embodied his intense dislike for the ‘vulgarness’ of Hollywood. Early on Beaton recognises that he was a jack of all trades but also a master of some: apart from his cinema success he was fêted in photography; theatre design and writing (his published diaries are narrated here in the suitably velvet tones of Rupert Everett) . 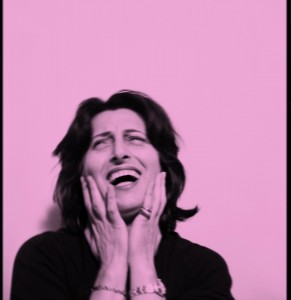 “Tormented by ambition” from an early age, Beaton grew in Hampstead in a large well-to-do family. Whilst appearing fluffy on the outside he possessed a steely interior resolve and a keen visual awareness that would serve him well in his creative endeavours. His one regret was never finding a soulmate: he died alone – declaring himself a ‘bad picker’ – after numerous homosexual affairs, and even a dalliance with Greta Garbo, which is heavily hinted on by Leslie Caron – the star of Gigi –  who also claims that he was considered talented between the sheets by both men and women. After Cambridge in the early 1920s, Beaton became a photographer for Vogue and almost sabotaged his reputation in 1938 with a bizarre and ill-judged use of the word Kike (a racist term for Jew) in one of his photo-montages for the magazine, a notorious incident that almost derailed his career. Beaton apologized profusely for this aberration and set off to record the Second World War in various part of the world, as a penance. 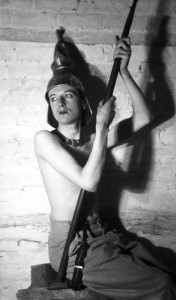 Another naughty faux pas came in connection with Greta Garbo. The reclusive star allowed him to take a series of pictures of her on the understanding that only one would be published. Beaton handed the lot over to Vogue, causing Garbo, not surprisingly, to block him for over six months. The two eventually reconciled and after Beaton’s death in 1980, three photographs were found in his room — one of Garbo and two of his male lovers.

Apart from Leslie Caron’s insights, Vreeland’s film is enlivened by talking heads: designer Isaac Mizrahi, David Bailey, David Hockney and the Beaton biographer Hugo Vickers, all of whom have strong opinions on the late icon – no doubt as he had on them. But Cecil Beaton was not a man for half measures: “Be daring, be different, be impractical, be anything that will assert integrity of purpose and imaginative vision against the play-it-safers, the creatures of the commonplace, the slaves of the ordinary”. Clearly the man lived up to his ideals. MT

ON GENERAL RELEASE FROM 1 DECEMBER 2017