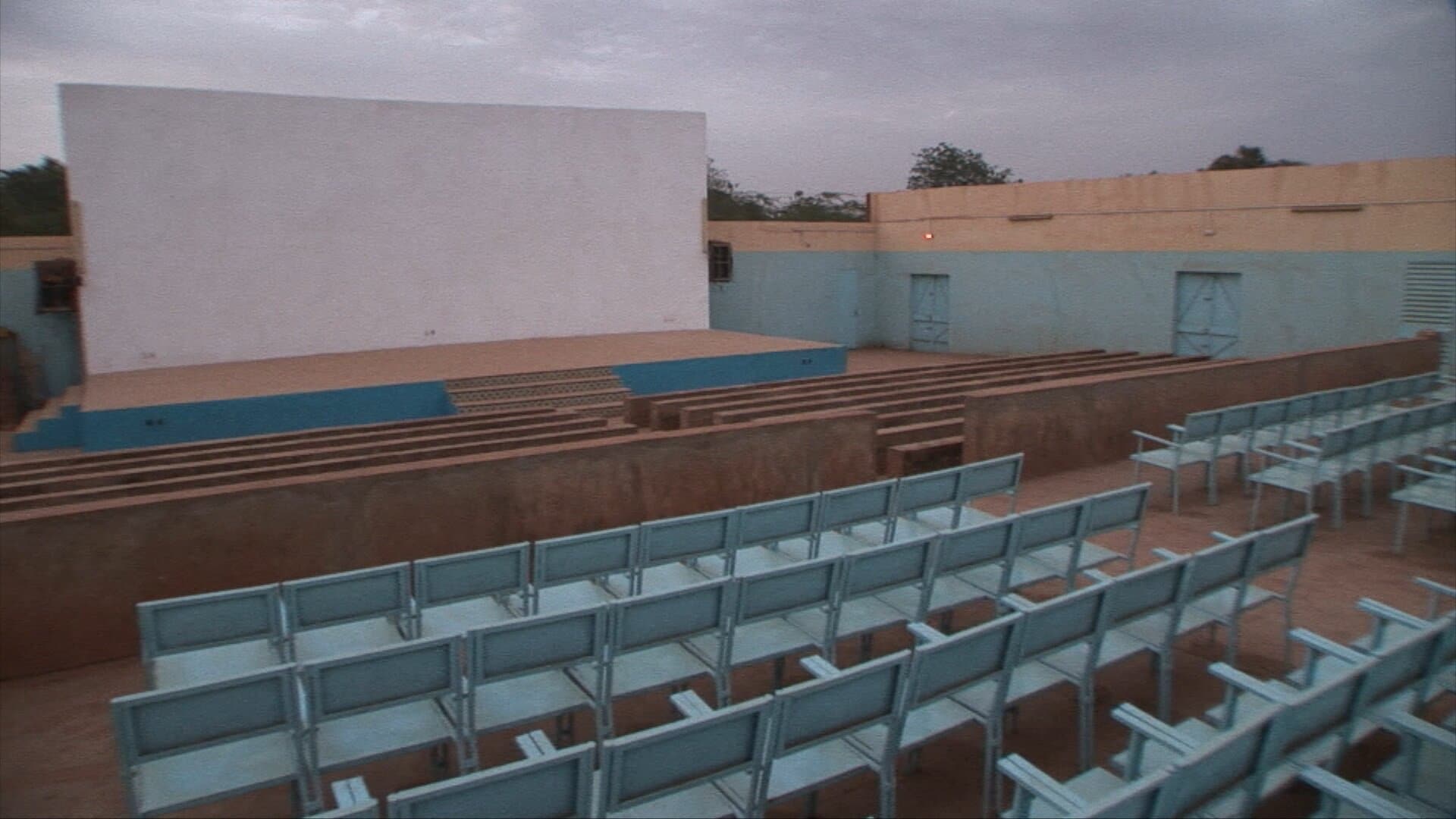 A decade after The Story of Film: An Odyssey, comes Mark Cousins’ latest deep dive inquiry into the state of filmmaking in the 21st century. The Story of Film: A New Generation, sees Cousins focus on the past decade in a fascinating reflection on world cinema from 2010 to 2021. The film opens with Joker and Frozen showing the transformative power of the medium and its ability to bring stories from the desperate and disenfranchised on the world stage. Cemetery of Splendour (2015) features heavily in this exploration of recurring themes and emerging motifs, from the evolution of film language, to technology’s role in moviemaking today, to shifting identities in 21st-century world cinema.

Cousins’ research is encyclopaedic as he confidently talks us through a staggering array of films – not just from the last ten years but reconnecting to examples that demonstrate connections with the past that have influenced filmmakers of the present and future. Rather like fashion and architecture, cinema is an eternal reimagining of what has gone before marking out trends and themes only to reinvent them to appeal to a new generation, weaving in historical touchstones such as Covid-19 and Black Lives Matter as the world responds to its environment.

Plundering the archives for those iconic features there is everything from Jonathan Glazer’s visually and thematically groundbreaking Under the Skin to reworked upstairs/downstairs satires such as Parasite and Us which explores the dark and light sides of the human psyche through the an invasion thriller. In With films like Lover’s Rock and Moonlight Cousins identifies films, filmmakers and communities under-represented in traditional film histories, with a particular emphasis on Asian and Middle Eastern works, as well as boundary-pushing documentaries and films that see gender in new ways.

The streaming age has taken us from ‘cinema on show’ to ‘cinema on demand’. Cousins tracks the latest trends of the digital age with viewers calling the shots, a trend accelerated in the light of the recent pandemic. He looks forward to the future but what remains is a recurring motif that drives cinema forward: our profound desire to escape and travel beyond the ordinary, or see ourselves reflected through the medium of the silver screen as we are transported to a place of wonder and euphoria. MT

ON RELEASE FROM 17 DECEMBER NATIONWIDE