Antalya Film Festival opens on the 1st October 2022 celebrating its 59th edition on the Southern Turkish Riviera with a slew of award-winning titles taking part in the International Feature Film Competition, and a National Feature and Documentary Competion showcasing the latest in Turkish cinema. 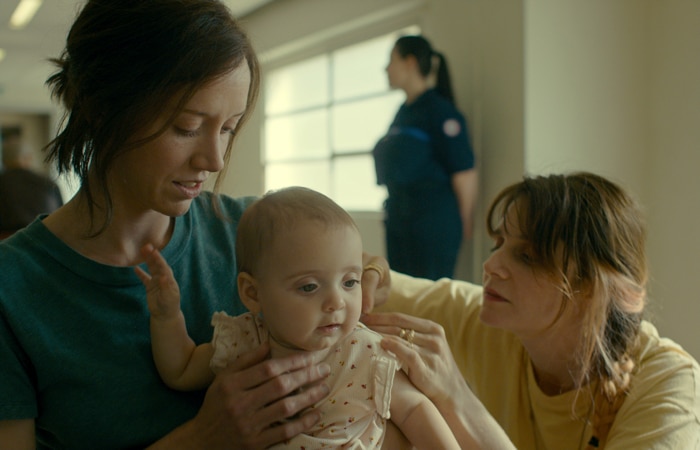 Judith Chemla, Sarah Giraudeau and Damien Bonnard star in Léopold Legrand’s first feature that takes another look at the morally complex world of adoption and the most fundamental yet complex human condition – that of motherhood. Xenophobia again rears its head in this thriller about a French couple who move to a poor rural border village in Galicia, Spain where they fall foul of the locals. 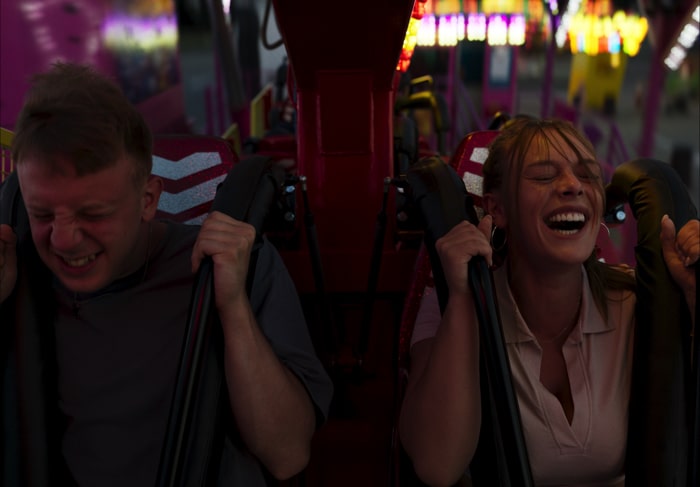 Hot on the heels of its Horizons Award at Venice Film Festival comes this courageous Polish drama exploring the far-reaching affects of interracial conflict that started in a small Polish village and is now rippling out into the wider world. 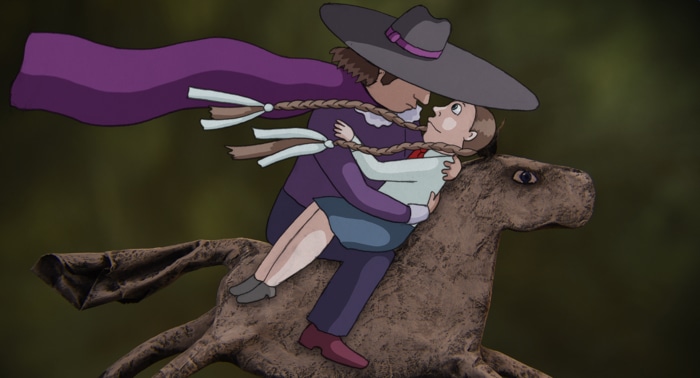 Signe Baumane’s bittersweet look at love and wedlock through the eyes of a subversive young woman garners a light-hearted twist from its delicately drawn animations winning the Jury Distinction prize at this year’s Annecy Festival. 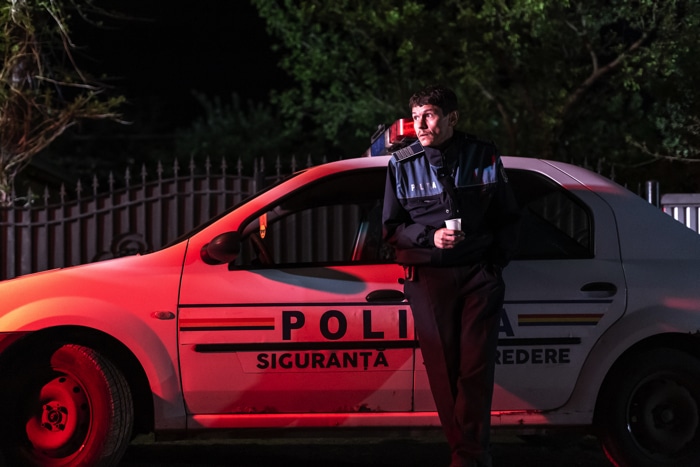 A plodding policeman is forced to toughen up and face the music in this amusing slow-burning sociopolitical drama from Romanian director Paul Negoescu. 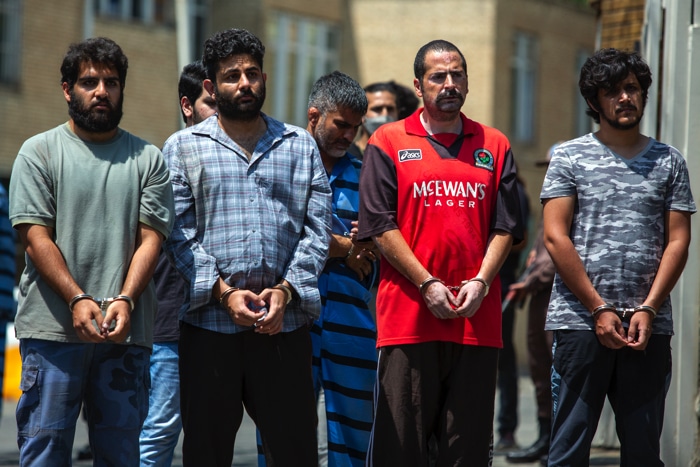 This impressive first feature from Moroccan director Yasmine Benkiran sees three Moroccan women embark on a fearless journey of discovery across the Atlas Mountains to the Atlantic coast, with the police on their tail. 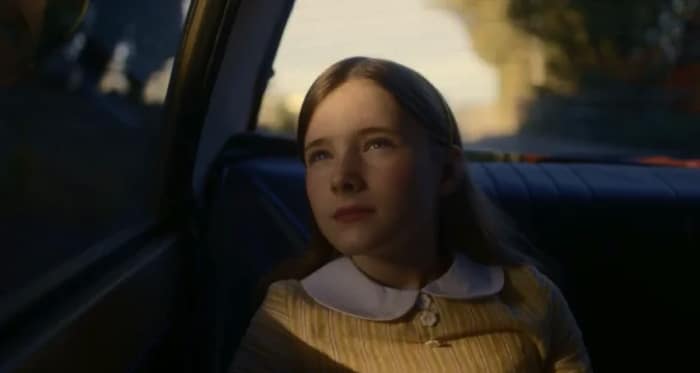 One of the best dramas of 2022 is this quietly devastating story of loss and belonging set in rural Ireland in 1981, with a stunning debut performance from Catherine Clinch. 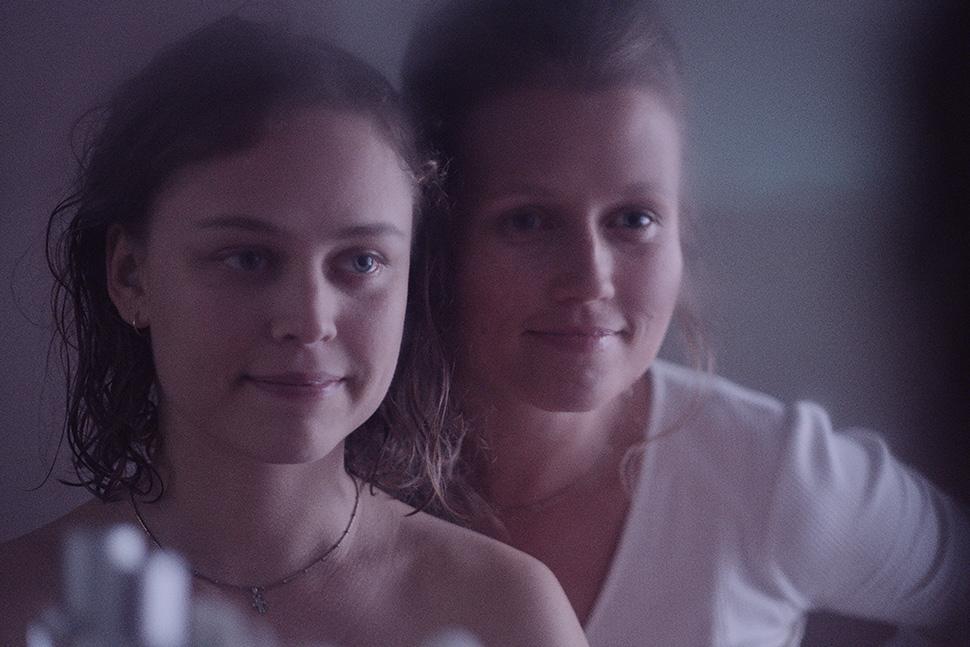 An arranged marriage has an unexpected twist in this entertaining Israeli chamber piece that looks at the love lives of two Ukrainian sisters in Tel Aviv. 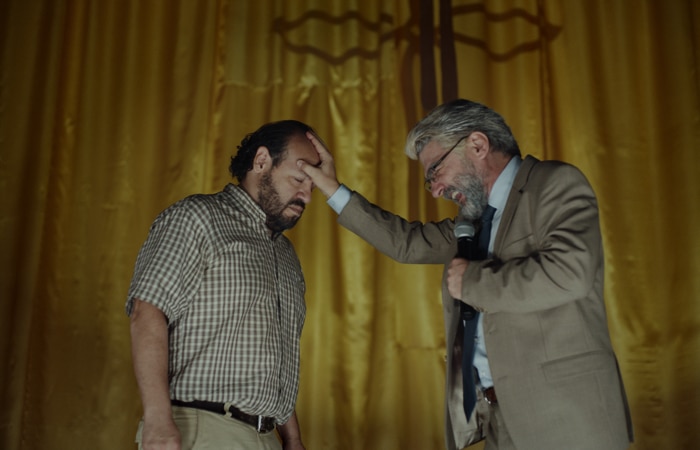 Bolivia’s Martin Boulocq offers up a morally complex drama that turns on the interplay between an ex-convict retuning to his hometown and hoping for redemption and his deeply religious father-in-law who has other ideas. A strong South American cast is led by Cesar Troncoso and Mirella Pascual (Whisky). 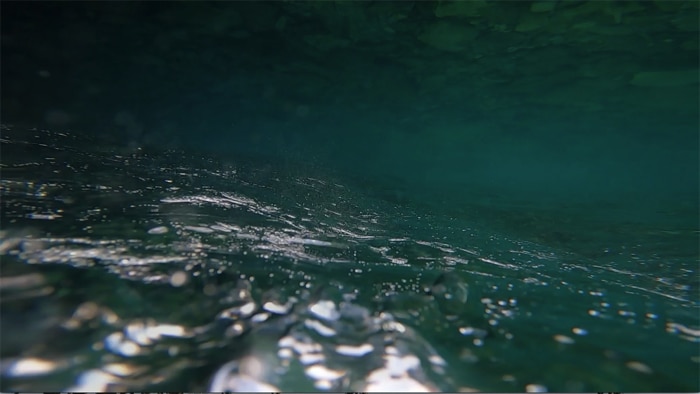 Antalya Film Festival opens on the 2nd October celebrating its 58th edition in the Southern Turkish Riviera setting with a slew of award-winning titles taking part in the International Feature Film Competition.

Fred Baillif’s sharp-sighted study of protective measures for the youth turning out to be the very source of danger, The Fam received Generation 14Plus Grand Prix at Berlinale. Winner of Best Film and Best Scenario awards at Tribeca Film Festival, Brighton 4th also brought its director and lead Levan Koguashvili Best Actor award. Reminding some classical titles about the lives and dreams of migrants left outside of both worlds, the film narrates the story of a former wrestler Kakhi, travelling from Tiflis to Brooklyn to save his son from a gang.

The winners of the International Feature Film Competition will be announced at the Closing and Awards Ceremony on the evening of Saturday, October 9, 2021.