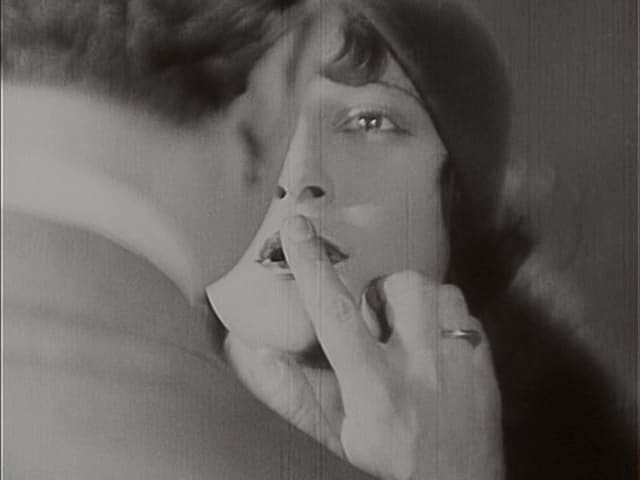 The PORDENONE SILENT FILM FESTIVAL is back for its 40th celebration from 2 to 9 October 2021 at the Teatro Comunale Giuseppe Verdi, in the Northern Italian town.

In 1982, when the Cineteca del Friuli and Cinemazero first joined forces to collaborate on a three-day retrospective dedicated to the French comic Max Linder, no one could have imagined this would become the first edition of a festival whose pioneering work has literally rewritten the history of the first three decades of cinema, or that the city of Pordenone would become an indispensable destination for scholars and all those passionate about silent film from the world over.

This year’s programme will consist of four screenings per day. Last year’s online edition managed to double its viewing public of silent film lovers garnering a whole new audience from all over the world. This year’s 40th edition will also be streaming a selection of films during the festival dates for the benefit of those unable to attend. 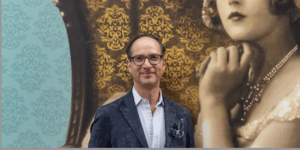 A rediscovery in the shape of Georg Jacoby’s JOKEREN from 1928 will be showing with an accompaniment by Stephen Horne and Frank Bockius. Cecille B. DeMille’s FOOL’S PARADISE (1921) is another showstopper  and the festival closes with Alexandre Volkoff’s CASANOVA (1927).

Highlighting a strong female influence to this year’s edition there will be a a screening of Grace Cunard’s short THE PURPLE MASK (1916/17) along with an amusing array of short films entitled Nasty Women. It’s worth remembering that more women worked in film during the early silent years of the 20th century that at any time since. And these women made films for a female audience. MT