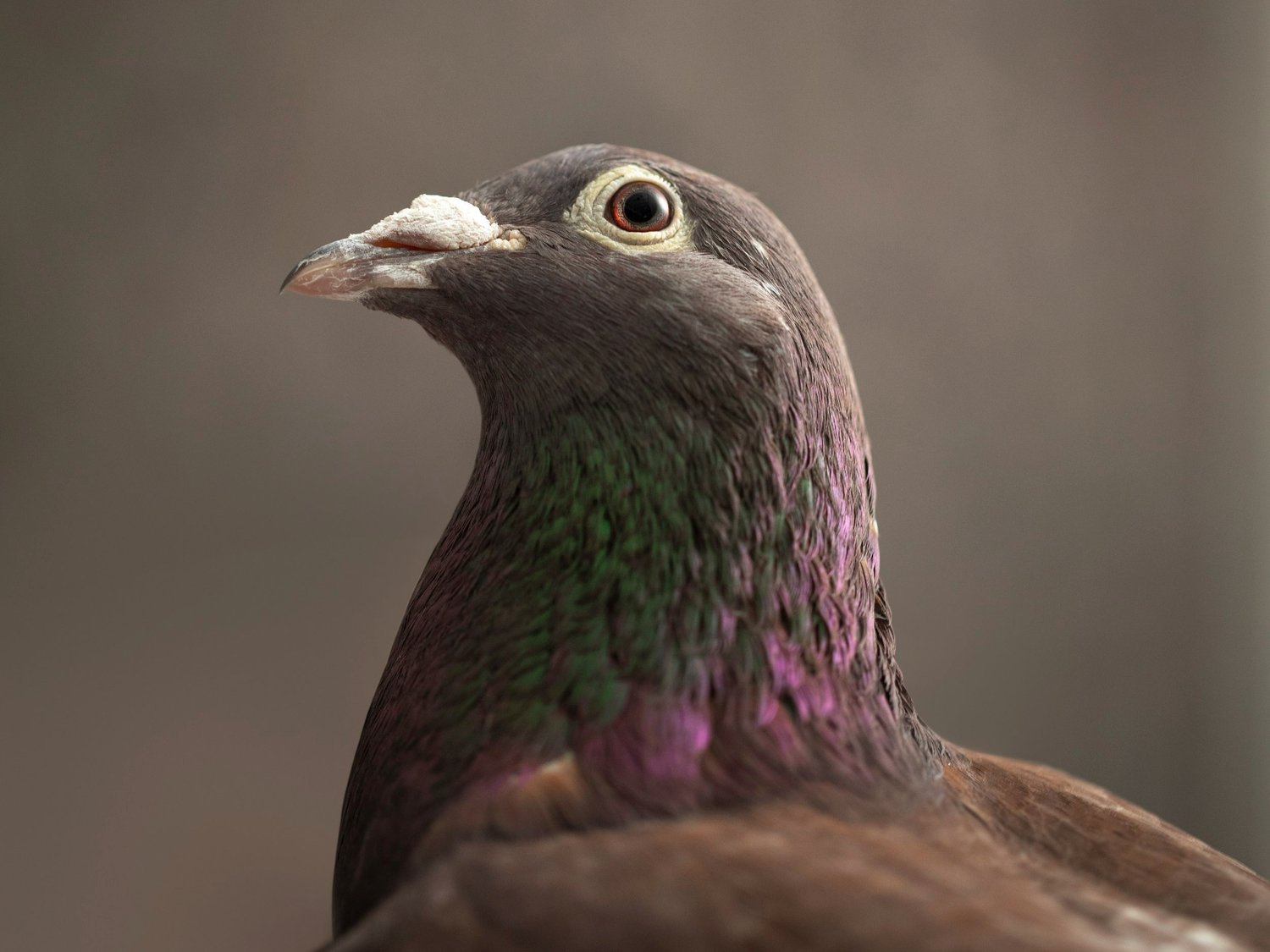 Whoever thought there was money to be made from a pervasive variety of bird that many regard as a pest? Well – as its title suggests – there’s millions to be made from the common or garden pigeon. Award-winning Irish filmmaker Gavin Fitzgerald takes a sympathetic look into the lucrative sport in his latest documentary Million Dollar Pigeons.

Pigeon fanciers from all over the world – from Thailand to America – enter their feathered friends in a high stakes competition – a sort of avian Tour de France – where the winners – from all walks of life and cultural backgrounds -stand to make millions of dollars from the humble and mostly unwanted winged athlete.

Fitzgerald’s skill as a director and cinematographer make this visual appealing as well as fascinating as another study of human exploitation of the animal kingdom. The birds become a unifying force for good in creating meaning in people’s lives; a blank canvas for their hopes and dreams – rather like we saw in Dark Horse and the recent Middle Eastern doc Kash Kash: Without Feathers We Can’t Live. But the modest birds can also have a negative impact on lives, when they become a divisive tool in race to make money. Fitzgerald explores the sport in general and probes the lives of a handful of fanciers competing in the sport. MT

ON RELEASE FROM 26 NOVEMBER