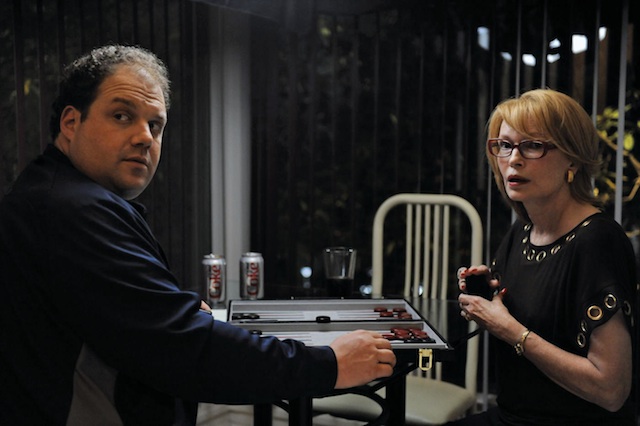 Tod Solondz’s characters have a habit of making you skirm in your seat. You’d move away from them in a train because of their rank halitosis, nervous tick or terminal b.o. They have character traits that simply make them unappealing.  And particularly so is balding manchild Abe played here by Jordan Gelber.  A supreme narcissist, he could do with a diet and a kick up the backside in this darkly funny tale of social inadequates that inhabit the angst-ridden edges of the Jewish community in a Los Angeles backwater. Thirty-something Abe is still living at home and harbouring a sense of misguided entitlement courtesy of his long-suffering parents Phyllis (Mia Farrow) and Jackie (Christopher Walken). 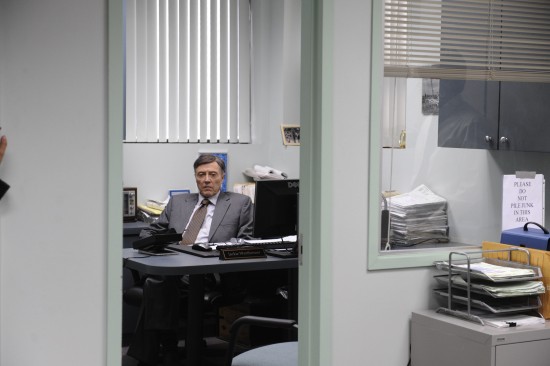 To make matters worse, his older brother (Justin Bartha) has successfully flown the nest leaving him mollycoddled at home.  Festooned with the trappings of materialism, he sports the latest designer garb and drives his bright yellow SUV through a desert of multiplex cinemas and dingy diners while Alan Partridge-style pap chirps from the radio. At a wedding he befriends fellow loser Miranda (Selma Blair) and immediately proposes marriage in a desperate bid to break out of his predicament. She turns him down despite suffering a festering illness as she still holds a candle for her ex Mahmoud (Aasif Mandvi). 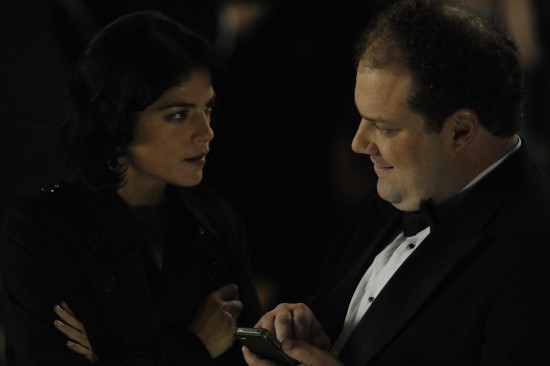 It’s sad to imagine these misfits really exist and even scarier to realise that they take themselves so seriously: but they do and there’s something wickedly amusing yet deeply worrying about their story. As you would imagine,  events down-spiral predictably and unsatisfactorily for them both. Christopher Walken broods like a dissipated reptile. Mia Farrow’s Jewish mother is meek but machiavellian. Then into the picture pops the star turn from Donna Murphy as the bland secretary turned sexual siren and eponymous Dark Horse.  At this point you’ll sit up and actually enjoy yourself.  But it’s just a light-hearted interlude from Abe’s subconscious longings and fails to lighten the unsettling crux of this story; Abe is what’s happening to young guys today.

Showing from 29 June at the Curzon, Vue and ICA