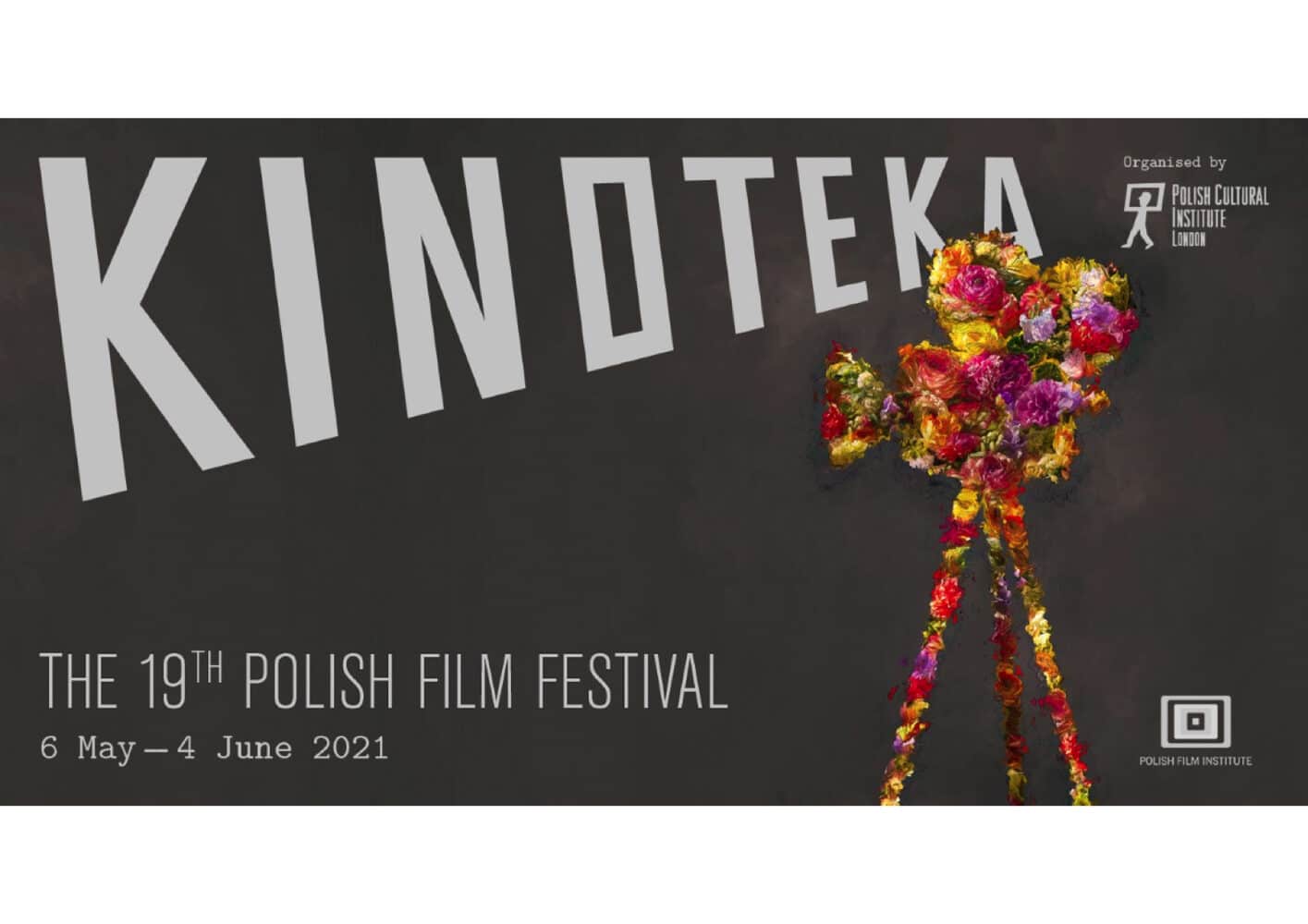 KINOTEKA Polish Film Festival in London goes online again this year from 6 May – 4 June. Lockdown permitting the 19th Edition hopes to show some live screenings so watch this space for further details.

KINOTEKA 2021 launches on 6th May with Mariusz Wilczyński’s award-winning animated debut feature Kill It and Leave This Town, a surrealist reflection on memory and loss (below and review to follow). 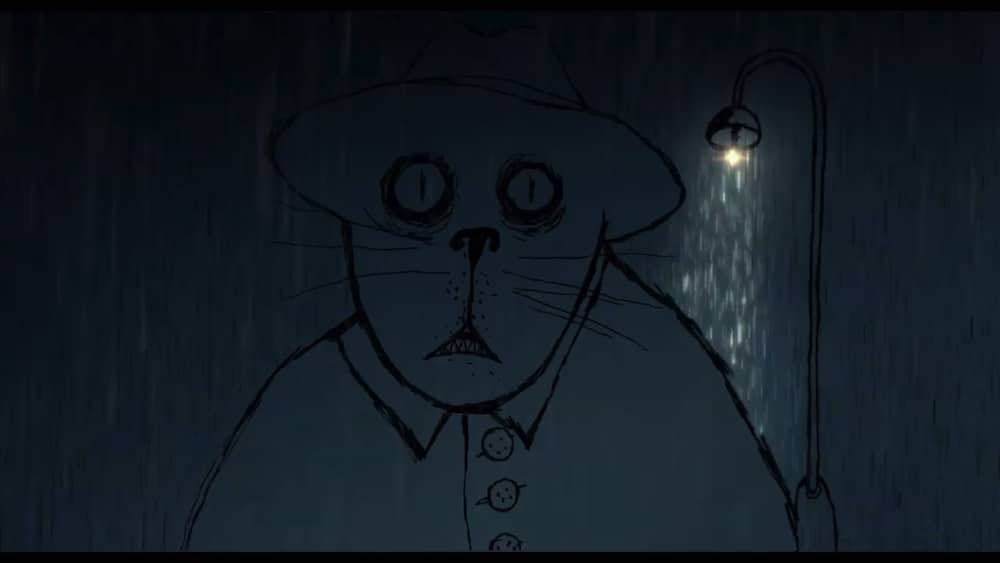 In a programme brimming with Polish talent – established and emerging there – will be two strands dedicated to great masters from the 20th and 21st centuries. The Undiscovered Masters strand at Second Run On Demand highlights five lesser-known films from, amongst others, Jerzy Skolimowski, Andrzej Żuławski and Agnieszka Holland (whose Kobieta samotna is the most devastating love story I have ever seen). Meanwhile the Modern Polish Cinema strand on BFI Player brings together documentary and fiction from directors including Krzysztof Krauze, Paweł Łoziński and Agnieszka Smoczyńska.

Also to look forward to is the 80th anniversary of Krzysztof Kieślowski’s birth, with the 80 Years of Kieślowski strand on the ICA Cinema 3 platform which commemorates the great Polish auteur’s life and legacy, and will stream from 11 May – 1 June 2021.

KINOTEKA 2021 will also showcase Cannes 2020 Official Selection – Magnus von Horn’s sophomore feature Sweat, exploring the cult of fitness and celebrity at a time when many are yearning for meaningful human interaction and intimacy. 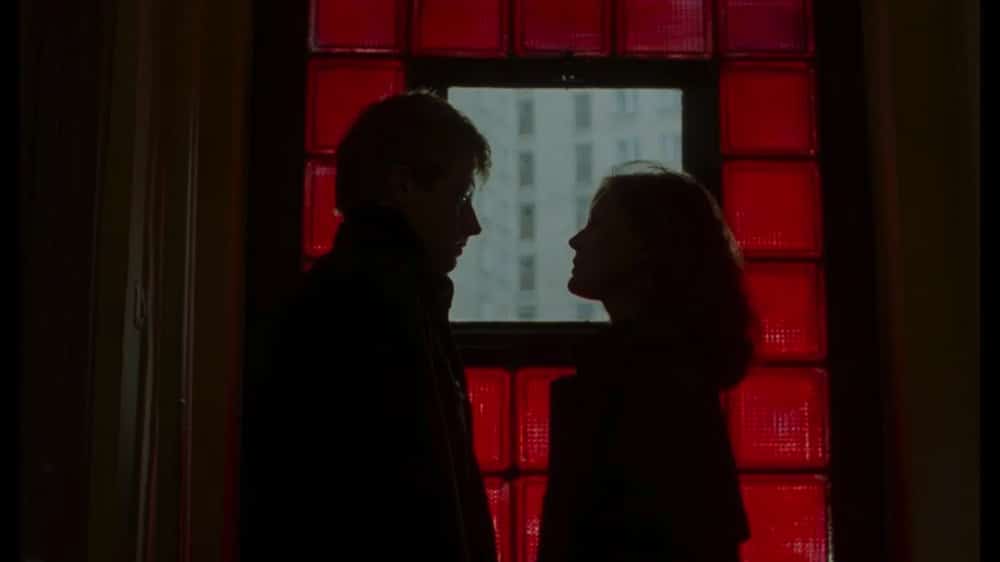 The 80 Years of Kieślowski strand highlights a selection of the internationally-acclaimed director’s work pre-1990. The 10-part television series Dekalog is presented in its entirety, with individual episodes available for streaming across the festival period. Additionally, a selection of five early documentary shorts – Refrain (1972), From a Night Porter’s Point of View (1977), Hospital (1976), Seven Women of Different Ages (1978) and Talking Heads (1980) – highlight the formal and narrative motifs that Kieślowski would continue to develop throughout his career. 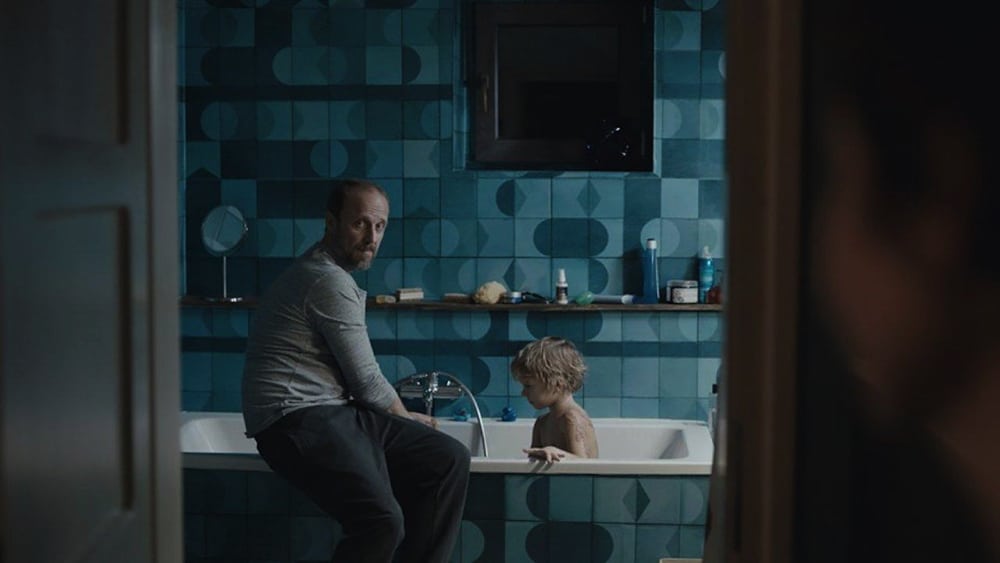 The Modern Polish Cinema strand presents a selection of 10 contemporary classics. Among the fiction films presented are the gripping thriller Fugue (Agnieszka Smoczyńska, 2018); irreverent comedy Day of the Wacko (Marek Koterski, 2002) and the harrowing Rose (2011) from enfant terrible Wojciech Smarzowski. A selection of recent documentaries includes the moving You Have No Idea How Much I Love You (Paweł Łoziński, 2016), a dreamlike vision of Warsaw in All These Sleepless Nights (Michał Marczak, 2016) and the Oscar-nominated The Children of Leningradsky (Hanna Polak, 2004).

The Modern Polish Cinema strand is available to stream via BFI Player Subscription from 6–27 May. 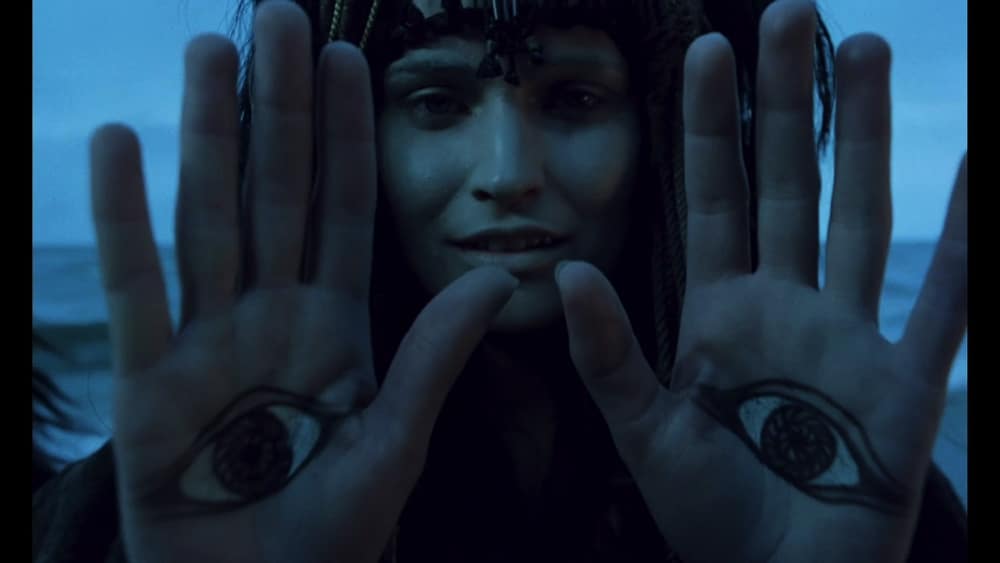 The Undiscovered Masters strand presents, in association with Second Run, a series of lesser-known films from five renowned Polish filmmakers, many of whom would later gain great international success: Man on the Tracks (Andrzej Munk, 1957), Walkover (Jerzy Skolimowski, 1965),On the Silver Globe (Andrzej Żuławski, 1988), and The Temptation (Barbara Sass, 1995).

The Undiscovered Masters strand is available to stream on Second Run On Demand from 6–27 May. 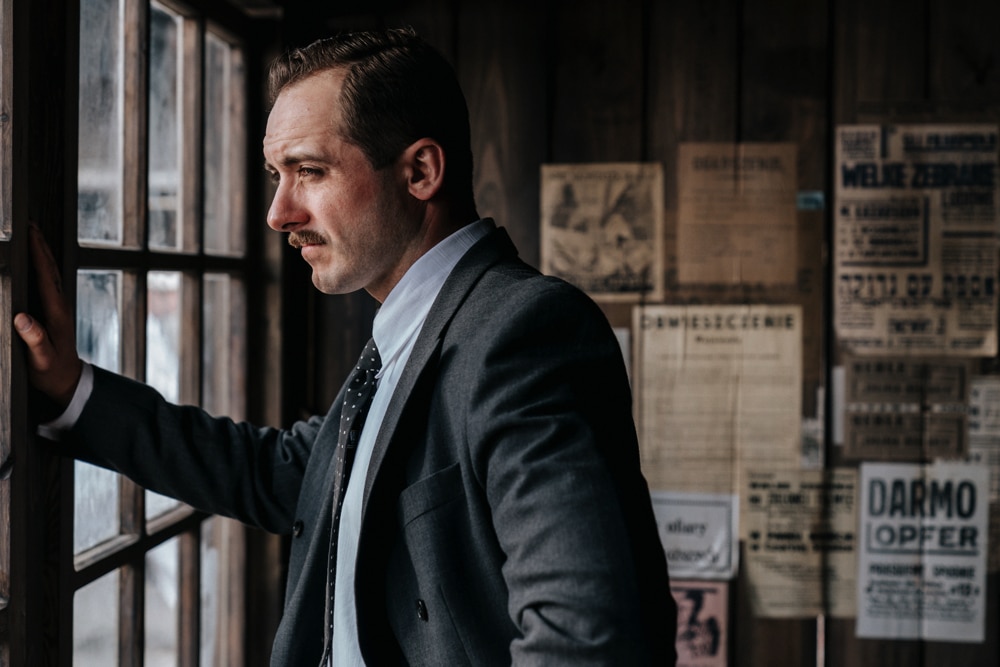 The King of Warsaw

KINOTEKA x WALTER PRESENTS | Raven and The King of Warsaw

The Kinoteka x Walter Presents strand brings two exciting Polish television productions to UK screens for the first time. In Raven (2018–present), a troubled detective returns to his home town in eastern Poland to investigate a child kidnapping case. There, he quite literally battles his own childhood demons in this supernatural take on the crime genre. An adaptation of Szczepan Twardoch’s novel of the same name, The King of Warsaw (2020) charts the rise of Jewish boxer Jakub Szapiro through the criminal underworld of 1930s Warsaw, as he negotiates not only the political elite but also the growing fascist threat. Both series will be available at a later date via Walter Presents, which already hosts some of Poland’s leading television productions. 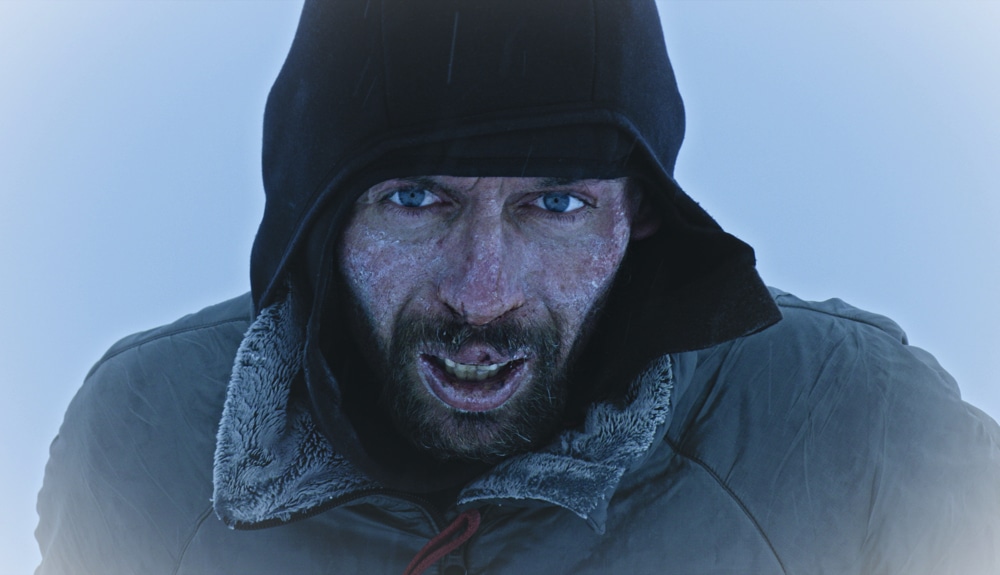 DOCUMENTARY | The Wall of Shadows

The Documentary strand highlights the award-winning The Wall of Shadows (Eliza Kubarska, 2020). The film is shot in the Himalayas, where a group of European climbers convince a local Sherpa couple to guide them up the holy mountain Kumbhakarna, against their better judgement.

The Wall of Shadows is available to stream on demand via ICA’s Cinema 3 platform from 13 – 20 May.