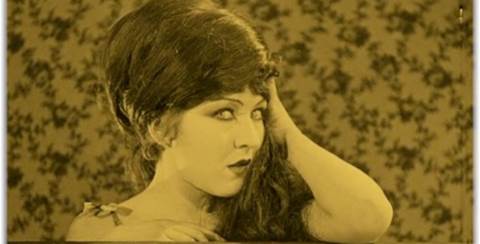 Pure love of cinema inhabits every frame of Jean-Paul Civeyrac’s sensitive and sophisticated portrait of Etienne, a provincial boy who moves to Paris to attend film school.

When Alexandre learns that the priest who assaulted him decades earlier at a scouts’ camp still works with young people, he tells his family what happened and seeks out other victims so that the Church will take action.

Two self-proclaimed writers attempt to retell how a young woman shot her uncle.