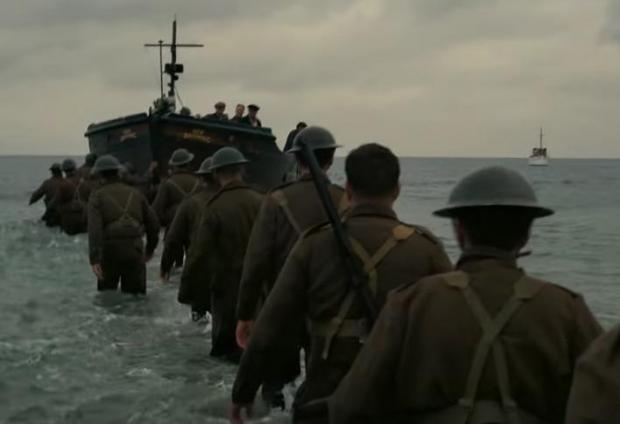 To showcase DUNKIRK British director Christopher Nolan has curated a series of films that inspired his new feature. title. CHRISTOPHER NOLAN PRESENTS has been personally curated by the award-winning director and will offer audiences unique insight into the films which influenced his hotly anticipated take on one of the key moments of WWII. 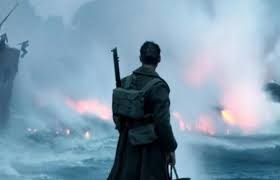 Dunkirk opens as hundreds of thousands of British and Allied troops are surrounded by enemy forces. Trapped on the beach with their backs to the sea they face an impossible situation as the enemy closes in.  We’re delighted to screen Nolan’s much anticipated vision of an event that shaped our world. 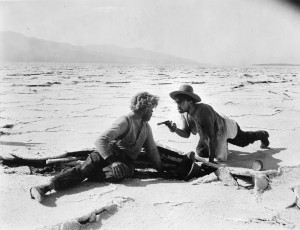 Hollywood’s more serious stabs at realist fiction emulate the social and psychological nuances of the 19th-century novel, and no one has taken American film further down that road than Stroheim. Shot on location in San Francisco and Death Valley, the film was cut to less than a third of its original nine hours, but remains extraordinary for its unflinching vision of the corrosive power of money.

SUNRISE: A Song of Two Humans 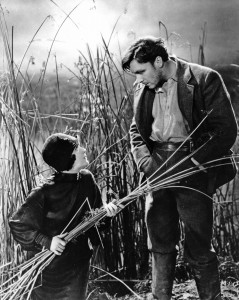 Murnau’s foray into American cinema sees him construct a world free of geographic and social specifics – a dreamlike rural landscape and a brash cityscape that is everywhere and nowhere. Made at the end of the silent era, it pioneered the use of synchronous sound on film, for Reisenfeld’s score as well as such sound effects as traffic, whistles and church bells. Sunrise stands as a haunting fable – a dream of crime, love, loss and redemption.

ALL QUIET ON THE WESTERN FRONT 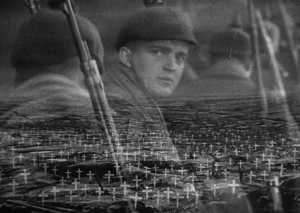 All Quiet on the Western Front is rightly recognised as one of cinema’s most enduring and emotive portrayals of the tragedy of the Great War. This epic film concerns a generation of German schoolboys who – exhorted by their patriotic teacher – enlist enthusiastically but are ultimately destroyed in the war. Based on Erich Maria Remarque’s classic novel, the film proved highly controversial and was banned in many countries. Review

Considering All Quiet on the Western Front

During WWI, Lewis Milestone, a recent Russian émigré to the US, made films for the Signal Corp, and this experience undoubtedly informed his 1930 Hollywood masterpiece, All Quiet on the Western Front. Film historian Kevin Brownlow (who interviewed Milestone about his film career in the 1960s) will be joined by film professional Mamoun Hassan to discuss – alongside film clips and a rare trailer – the history and achievement of what is considered to be the greatest anti-war film of all time. 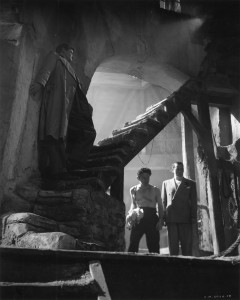 Made partly to raise the American public’s awareness of the Nazi threat, this picaresque espionage adventure follows a US journalist to London and Holland to cover a mooted peace treaty; instead, with the help of a diplomat’s daughter, he uncovers a conspiracy. Set pieces abound, including one at Westminster Cathedral and a windmill that conceals a sinister secret. 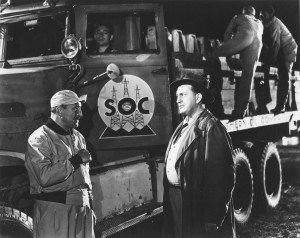 Watched by a hungry vulture, a child plays with cockroaches in the dusty street of a South American shantytown. So begins one of the most nerve-wrackingly suspenseful films ever made, as four desperados take on a suicidal mission to drive two trucks full of nitro-glycerine along precipitous, pot-holed roads. As the tension mounts, this journey to hell is propelled to its misanthropic conclusion by a truly unsettling score. 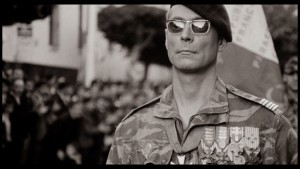 Algiers functions as both the site and symbol of struggle in this dazzling reconstruction of nationalist opposition to French occupation during the 1950s. The Old City nurtures and shelters the guerrilla fighters who, despite brutal reprisals, repeatedly venture from it to attack the colonial might of the new ‘European’ city.Battle of Algiers is an award-winning masterpiece of political cinema. Full review 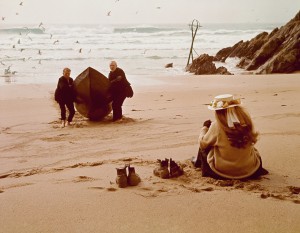 With a harsh critical response at the time of its release, Ryan’s Daughter is a triumph of sensual storytelling for David Lean. Robert Bolt’s script reworks Hardy-esque formulae into a story about romantic excess and moral cowardice, set during the Troubles of 1916, woven into a vision of damnation. Freddie Young and John Mills won Oscars®, and deservedly so.

The Alien phenomenon began here as the crew of the Nostromo are woken from stasis by the ship’s computer and grudgingly sent to investigate a transmission of unknown origin. They discover a deadly alien species and as the crew are picked off one by one, Ripley takes her place as the ultimate sci-fi heroine. This iconic classic features designs from HR Giger and a brilliant script by Dan O’Bannon. 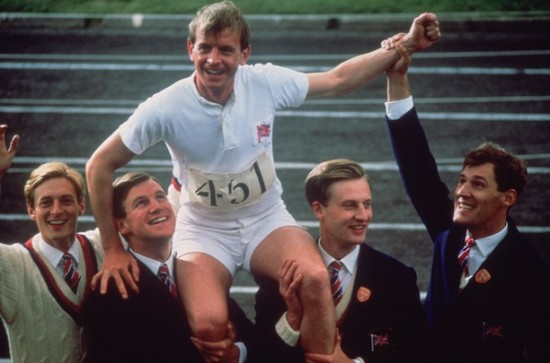 Hugh Hudson’s visually magnificent, emotionally exhilarating account of the struggle by Harold Abrahams and Eric Liddell to compete on their own terms at the 1924 Olympics seemed to herald a new highpoint in British cinema and was a hit at the Oscars®. With fine use of slow motion, Chariots of Fire tugged at the heartstrings of a nation. Interview with film’s producer Mr Al Fayed 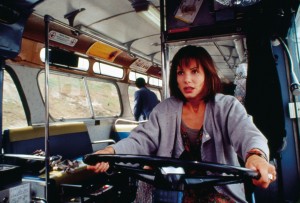 This blockbuster hit has non-stop, edge of the seat thrills and spills. Reeves turns in a strong performance as the hero, a SWAT cop dealing with a crazed bomber who has wired up a bus to explode if the speed drops below 50mph. Bullock shines as the feisty passenger at the steering wheel. A thoroughly enjoyable roller-coaster ride of a movie. 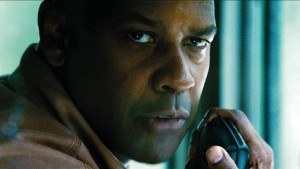 With the poster tag line reading ‘1 million tonnes of steel, 100,000 lives at stake, 100 minutes to impact’, Tony Scott’s final film as a director is about a runaway freight train, a retired railroad engineer and a rookie conductor who must figure out a way of trying to avert disaster. It’s a well-made, suspenseful thriller that works as a great companion piece to Speed.