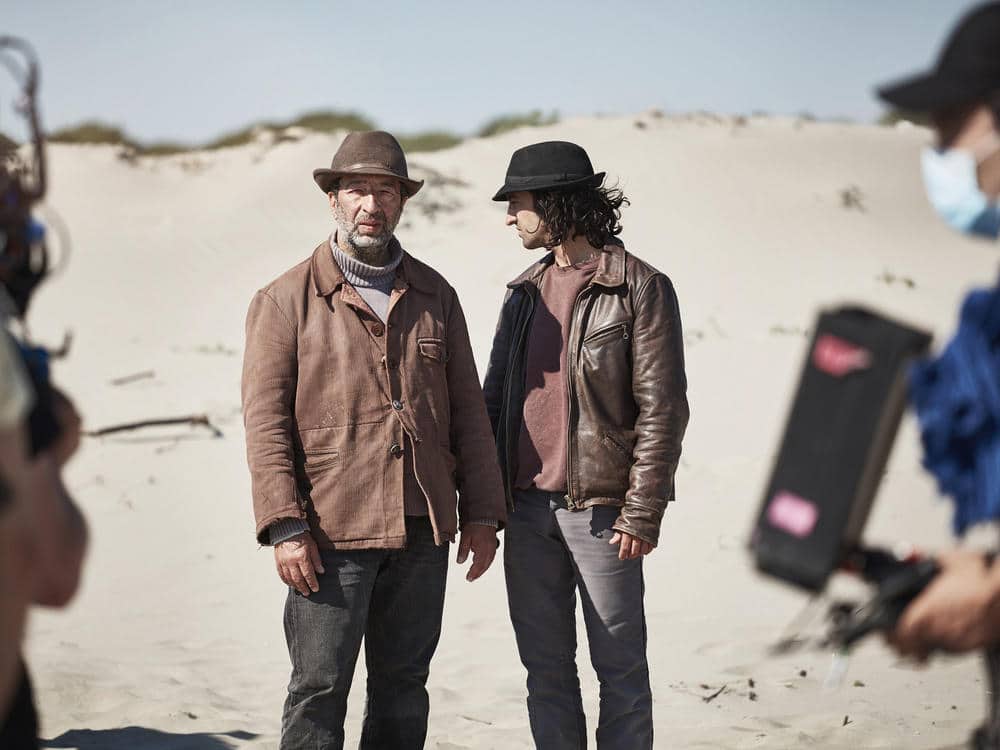 The latest from French, Algerian born director/writer Tony Gatlif is a passionate portrait of a young drifter, the titular Tom Medina, who fails to adjust to life in the romantic surroundings of the Camargue.

Drawing on his ethnic heritage as a Romani, Gatlif shows Tom in permanent transit transported by magical landscapes, DoP Patrick Gheringhell conjures up a parallel universe where Tom is much more comfortable than in reality.

Tom is a petty criminal on the run from his family heading for Spain where he hopes to become a matador. But his identity papers are in disarray and his gothic rock star daughter Stella (Rose Sun) and father are still bemused by his sudden disappearance. Now on probation along with his sidekick Bob, (Ouzeri), a marionettist who entertains everybody with his witty performances, the two are entrusted to the care of Ulysse (Dazi), a horse trainer cum probation officer, with a penchant for Provençale literature. The journey south kicks off at a bullring where Tom watches the matador leaving the stage, having crossed paths with a black cat. Tom tries gamely to replace him, but the animal gets the better of him.

In a small town not far away, Tom meets up with Suzanne (Aubert), his female alter ego. She sells bunches of rosemary in the town square, but really longs to be united with her baby-daughter who now lives with foster parents in Montpelier. On this spiritual journey of sorts the motley crew find themselves in all sorts of scrapes but luckily Ulysses always manages to save the day, Tom eventually finding satisfaction, redeemed by the power of love.

Transcended by the wild beauty of the Calmargue, the feature centres on a core collective of loveable idiosyncratic oddballs. The episodic nature of the narrative is possibly not really about to sustain the running time, but the performances are entertaining enough to capture our imagination for a while, and Gatlif directs with great sensibility and paternal care for his assorted oddballs. A Misfits for our time. AS