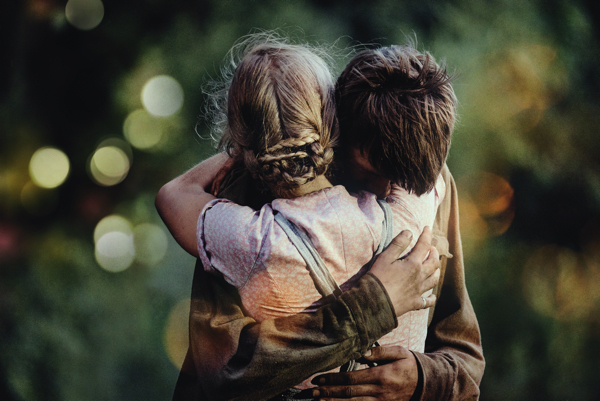 The Rifleman pays stark witness to the horrors and brutality of the First World War, as seen through the eyes of an innocent 17-year-old farm-boy turned soldier and the tragic fate of his family.

Written by Boris Frumin and based on the 1933/34 novel by Aleksanders Grins, which was forbidden in the USSR, its author shot down in 1941. This lushly mounted historical drama was, not surprisingly, a huge success at the box-office in Latvia, and an impressive first feature for Latvia’s Dzintars Dreibergs, who made his name as sports documentarian.

The Rifleman is an unashamedly male and patriotic affair, filmed as an eyewitness report from the POV of 17-tear-old Arthurs Vanags (Brantevics), it opens in 1914 giving full emotional throttle to the murder of the young man’s mother by German soldiers, who, for good measure also kill the family’s dog. Arthur’s father (Vilsons) has served in the Russian Imperial Army, and burns down the farmhouse and shoots the cattle, before enlisting with Arthurs and his brother Edgars (Celms) in Latvia’s first National Battalion, part of the Russian forces overrun by the Germans.

Wounded in a skirmish, Arthurs soon falls for Marta (Trusina), a nurse in the field hospital. But more tragedy follows when Arthurs is asked by Red Army commanders to shoot Latvian soldiers who have disobeyed their Russian officers. Returning home, Arthurs catches up with Marta who is now working as a farmhand in Latvia, before setting out to liberate his homeland from “Tsars, Red Army and the Germans who all want to repress Latvian independence.”

DoP Valdis Celmins does a great job with his grizzly images of foggy snowbound battles, the frozen bodies reduced to ghostly spectres. Lolita Ritmanis’ evocative score is in line with this heroic approach to war, providing the emotional underpinnings to this rousing feature (1917 it is not) depicting a grim episode in Latvian history. AS