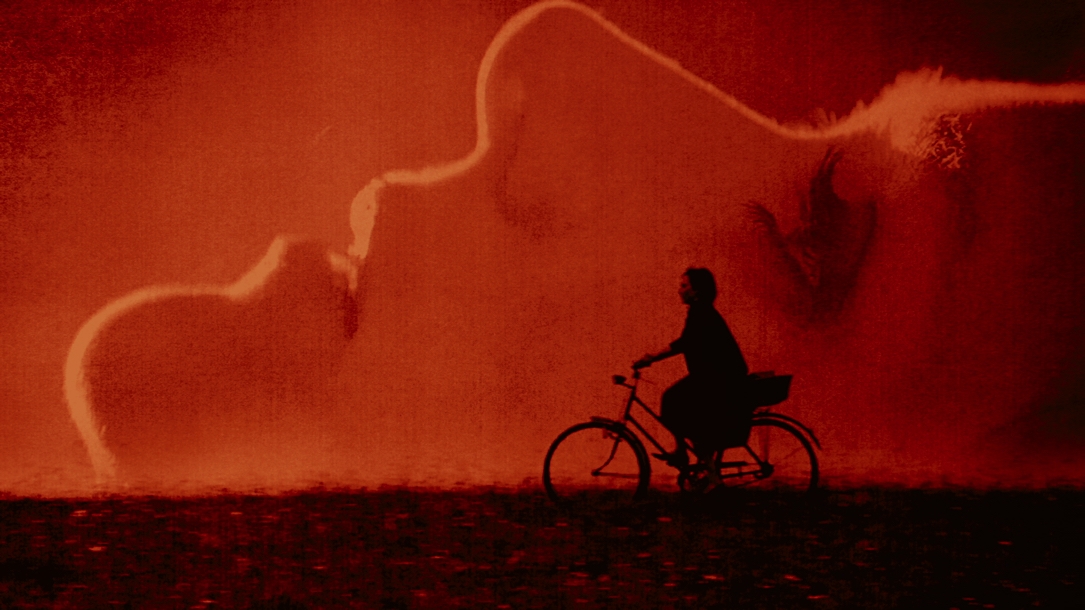 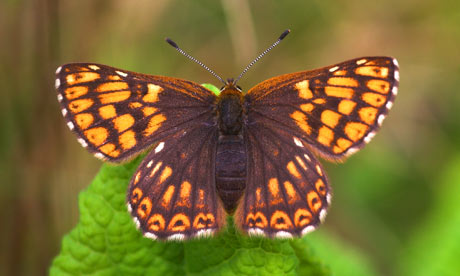 At first it seems the draconian Cynthia is in control in her palatial mansion deep in the countryside: Each day as Evelyn arrives for work, the pair fall into a ritual which gradually leads to the bedroom and some rather fetching lingerie designed by the aptly-named, Andrea Flesch. Forcing the bird-like Evelyn to handwash her underwear in iridescent soft-focus suds (mild green Fairy Liquid never looked so appealing) and subjecting her to ‘golden showers’ (behind closed doors) at her own behest.

But after Cynthia injures her back moving the Evelyn’s birthday present (an ornate coffin where she is confined nightly at her own volition), it emerges that the servant is in fact the master – Evelyn may wash the pants but actually wears the trousers in a relationship that both universal and unusual. Paradoxically, Evelyn’s masochism is very much on her own terms: her constant need to be emotionally abused is the overriding element that puts her firmly in control in a relationship where one partner is gradually worn down in order to satisfy the sexual predilections of the other. The powerplay that ensues between the couple is subtle and convincing and leads to a languorous denouement.

Anyone who has experienced performance fatigue will find this drama particularly poignant. Annointed with touches of wry humour and DoP Nicholas Knowland’s  intoxicating visual images of insects in flight and atmospheric landscapes, this is an evocative and sensual drama from one of England’s most inventive and insightful contemporary filmmakers. MT