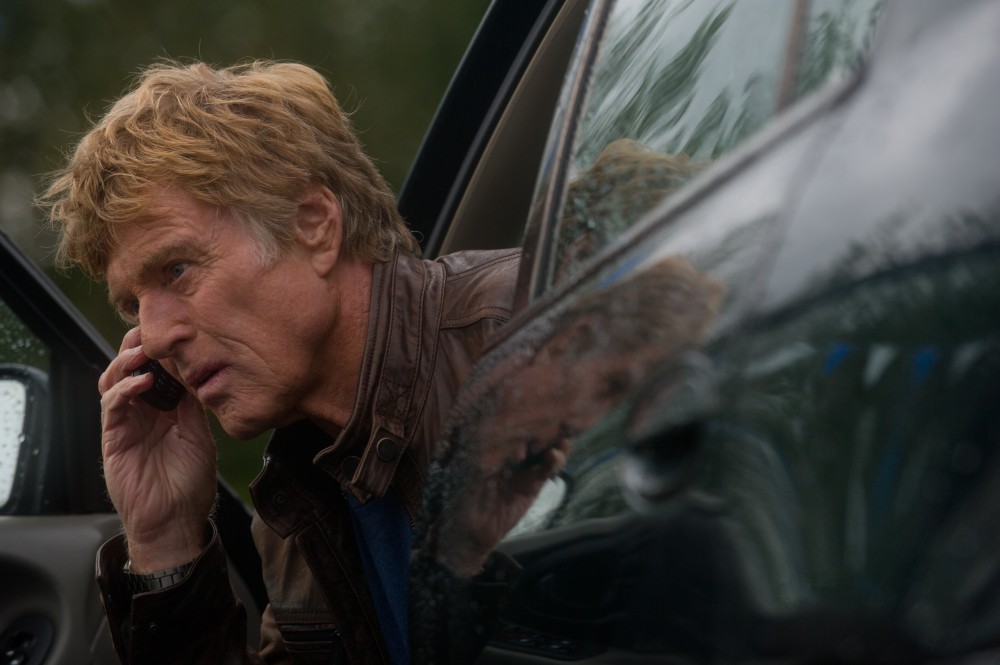 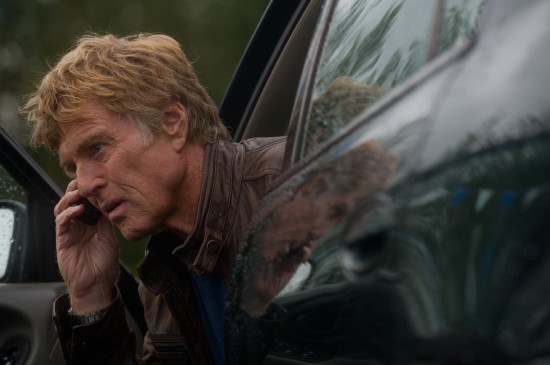 With the shock of the Boston bombings still reverberating, a piece on activism or terrorism, depending on your point of view, by and starring Robert Redford, based on Neil Gordon’s 2003 political thriller concerning the activities of the Weather Underground, a political movement that used violence to push home an anti-Vietnam War message in the late 60’s early 70’s. Cast-wise, Redford is one of those directors who will always be spoilt for choice and he certainly pulled out all the stops. Working for peanuts, they all jumped at the chance, except the semi-reclusive Christie, who, it seems, fought it all the way. A deeply political piece, with echoes of All The Presidents Men, The Company You Keep again concerns journalists digging a cold case. Redford’s interest actually stems from Les Miserables and the similarities this story has. He also recalls an interest in the Weather Underground at the time. Believing peaceful demonstration is having no impact, they resort to more extreme measures, managing to place a bomb in the Pentagon. 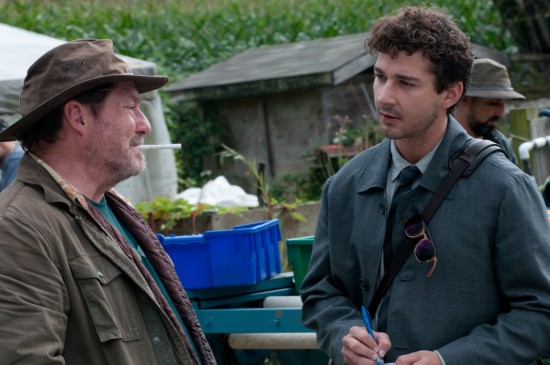 This time it’s LaBeouf playing the dogged newshound, as a National story breaks in his sleepy backwater, concerning the identification and arrest of one of the Weather Underground’s key players, thirty years after the fact. Sarandon’s ‘Solarz’ is now a middle-aged mother of two, haunted but not bowed by her past, whose arrest threatens to uncover the whole team. Now a father and respected civil right attorney, Redford elects to run, before he too is captured by the pursuing FBI. 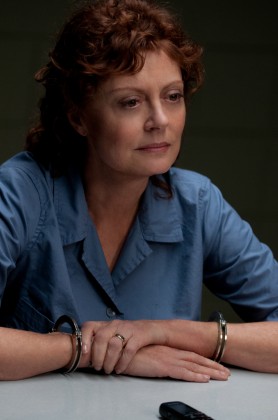 Playing Redford’s young daughter, this is Jackie Evancho, in her first role since winning ‘America’s Got Talent’ and she acquits herself very well in the face of such big guns. In fact the whole cast acquit themselves very well and the script has some really lovely, sparkling dialogue that lifts it above the workaday, but the thing that lets the film down is the predictability of the plot, making it less of a thriller than it could have been, the audience one step ahead of the plot. Nevertheless it addresses that salient dialogue concerning activism and terrorism and the crucial difference between the two; activism is both empowering and uplifting and terrorism, which strikes fear and loathing. AT