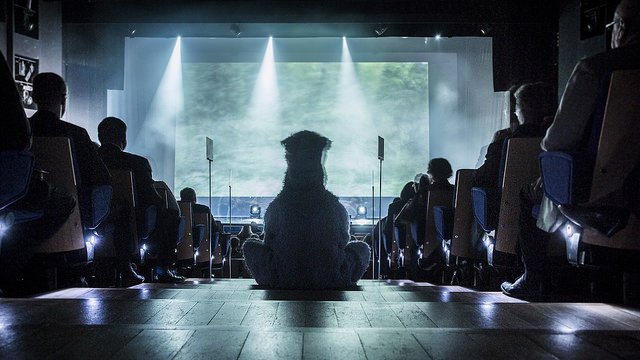 The winner of the Grand Prix of the 18th edition of the Black Nights Film Festival was LUCIFER by the Belgian director Gust van den Berghe which carries a grant of 10 000 euros from the City of Tallinn for his third feature. The prize for the Best Cinematographer was awarded to Erik Põllumaa for IN THE CROSSWIND (Estonia), directed by Martti Helde for its compelling and innovative approach to filming one of the most bitter times in Estonian history and its aftermath.

Jury prize for Best Director went to Marat Sarulu for MOVE (Kyrgyzstan) for working against cinematic conventions by telling a story that not only compels but engages in remarkable social ways.

Jury prize for Best Actor was awarded to Eddie Redmayne in the film THE THEORY OF EVERYTHING (UK), directed by James Marsh for his tour de force representation of the integrity of the human spirit as well as the human mind. The Best Actress went to Kalki Koechlin for her role in MARGARITA WITH A STRAW (India), directed by Shonali Bose and Nilesh Maniyar for its unmitigated approach to how physically challenged individuals can overcome all obstacles and learn to be at peace with one’s personal worth.