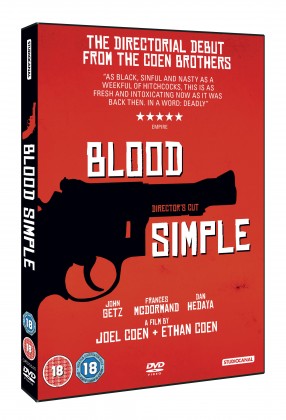 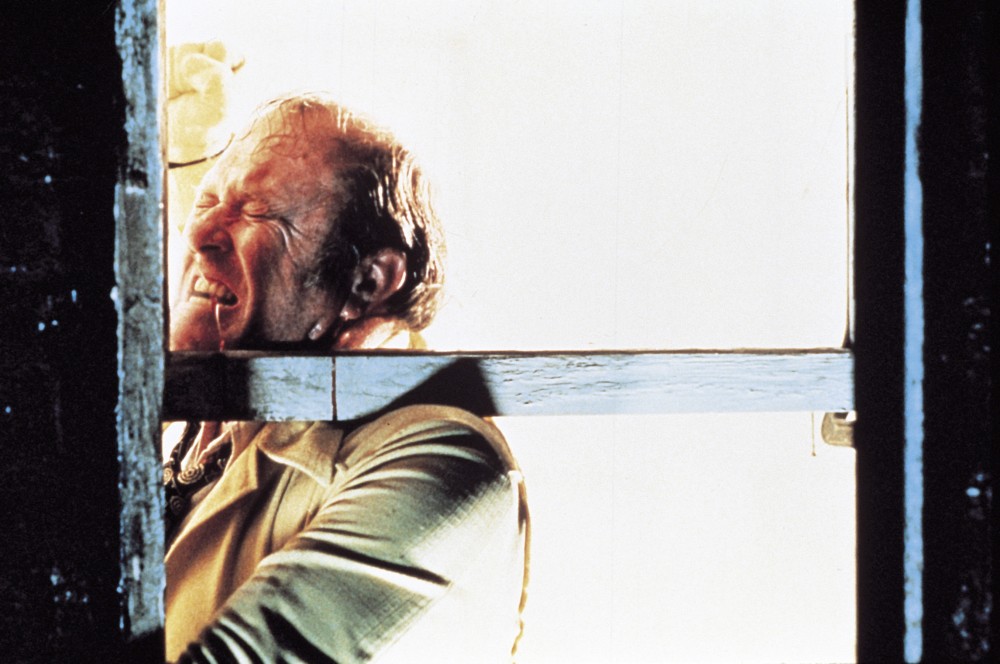 Sean Penn has put his own cash and writing skills into this ultra violent crime caper in which he plays the leading role as a reformed hitman looking for redemption. With the aid of a news footage montage THE GUNMAN gives flimsy lipservice to wrongdoings in the Democratic Republic of Congo where, as Jim Terrier, Penn forms part of a security task force protecting local mining works, while moonlighting for his own interests as a mercenary and ‘shooting star’.

Big names such as Javier Bardem, Ray Winstone and Idris Elba are wheeled in to attract audiences, but while performing with competence, their characters feel as dissipated and washed out as cowboys in the last chance saloon. Mark Rylance, who fleshed out the character of Thomas Cromwell in the recent BBC outing, Wolf Hall, is sadly miscast as a field operative turned turned violent villain, promoted to a glamorous desk job with an office overlooking the Thames – it’s a role that leaves him nowhere to go with his acting chops apart the odd snide glance. For an action blockbuster, THE GUNMAN is sadly short on eye-candy in the male department (Penn is starting to look like Iggy Pop with mega-muscles) and the only female lead is Jasmine Trinca (Miele) who while being cute as Annie, fails to convince as a ‘remarkable woman’ that two grown men are supposed to kill for (Terrier and Felix (Bardem). Aside from macho posturing, THE GUNMAN is also distinctly short on humour – a few wise cracks or a witty turn of phrase wouldn’t go amiss in this hard-hitting gun-slinger, where everyone takes themselves so seriously. But what the globe-trotting thriller doesn’t stint on is location candy. Kicking off in the Congo (actually South Africa), helmer Pierre Morel (Taken et al) whisks us around the World with breathtaking skylines of London and Barcelona ‘by night’ and the striking Catalan countryside for a showcase shoot-out in a rustic Finca.

The action opens in the Jungle where Terrier, a long-in-the-tooth toughie who lusts after ‘Médicins Sans Frontières’ style field doctor Annie (Trinca), emerging shower-fresh and pouty each day for her arduous task of tending the natives whom Terrier has gunned down the night before, after his day job as a good guy (even fitting in a spot of surfing to flex his veiny pecs). The tousle-locked and trim of derrière Annie (we are treated to a rear view of her semi-clad bod) also has an ardent admirer in the shape of Terrier’s associate Felix, who cleverly assigns her lover to assassinate the Congo’s mining minister (Clive Curtis) in a cavalcade. After killing him point blank, Terrier is forced to leave his sultry sweetheart in Felix’s clutches. Not surprisingly, he swears to protect her in the comfort and safety of his own bed.

Fastforward nearly a decade and Jim has returned to Africa to train the locals to operate their own mines. But a few have lived to tell the tale of his sharpshooting former ways, and emerge from the undergrowth to get their revenge. Luckily, his side-kick, Eugene (Ade Oyefeso), saves his life during their ambush, forcing him to track down his past and eliminate his pursuers on a peripatetic trip down memory lane. Back in London, he hooks up with his former associate – a now be-suited Cox (Mark Rylance) and another in Barcelona, a clichéd and bedraggled cockney, Stanley (Winstone), who offers Spanish back-up in the shape of a few old veterans straight out of the Civil War – but nothing gives by way of ‘intelligence’ with these muchachos and we never meet them again after they are sighted, somewhat off guard, in a tapas bar). What Terrier does spy in Barca is Annie kissing Felix through the window of their Gaudi-styled apartment, and it later transpires that they are adopting their first child; Felix having become an aid campaigner. But no sooner have the champagne toasts been downed on their parental celebration, than Annie is sweeping Terrier into bed for a spot of extra nuptual nookie. She then invites Terrier to the couple’s country pad where Felix has a few too many, and Terrier confesses his pent-up lust for killing, suppressed in the intervening years: “I want to hunt – whatever’s in season – I just need to shoot something”.

By now, we’re growing slightly bored of this toxic trio of on-off lovers: the tiresome Terrier and the jealous and jilted philanthropist – and the political agenda seems to have taken a back seat. To spice things up Morel stages a massive shoot-out ruining the newly-appointed Finca, seriously frightening the horses and killing Felix in the ensuing mayhem, so putting an end to Annie’s tawdry bed-hopping between the two macho males. Terrier comes up trumps and rescues her to fight another day.  As the narrative limps on, Idris Elba convinces as an Intepol executive in a cutesy cameo which, even he winces to deliver, and we also discover, through a hospital visit, that Terrier has a brain injury. But, like a trouper, he makes short shrift of this minor inconvenience to battle on in the desperate denouement that takes place in a Barcelona bullfighting ring (despite the fact that the sport was banned in 2012?). Flavio Labiano’s fabulous aerial camerawork offers awesome visuals of the Catalan capital while the plot is flogged to death in the corridors of bovine slaughter, and by the finale we are truly glad to see the back of them all and this overlong debacle. MT

Short-listed films for the archaicly entitled “Foreign Language Section” have been announced for the Academy Awards 2015. Eighty three were submitted to win the Oscar for Best Foreign Film and only five of these are nominated. The international ceremony will take place on February 22, 2015 in Los Angeles.

Here are our reviews of some of the contenders: 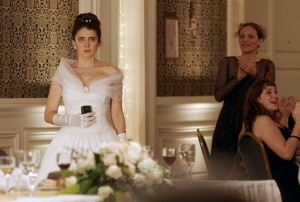 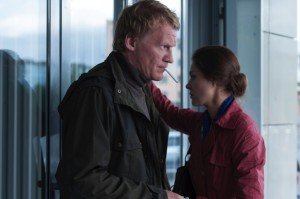