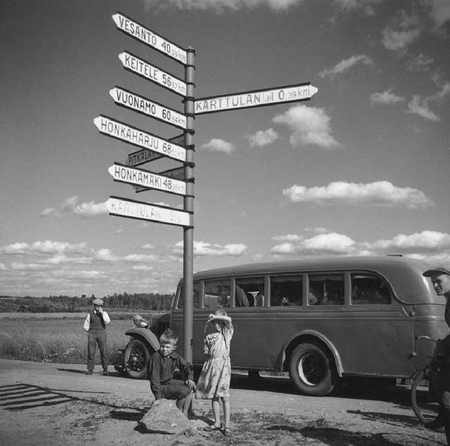 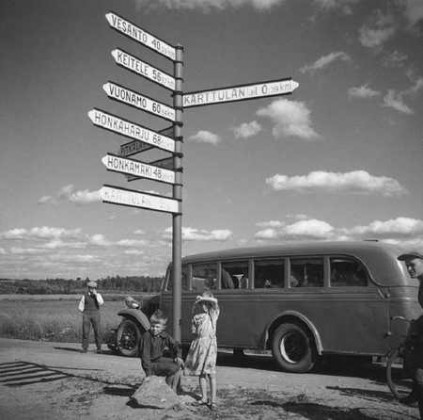 Peter Von Bagh is a Finnish film historian and director of Helsinki, Forever (2008) which screened at the FIRST NORDIC FILM FESTIVAL in London last November 2012.

As a companion piece, his latest documentary Splinters offers an insight into the work of artist Johani Aho and his family.