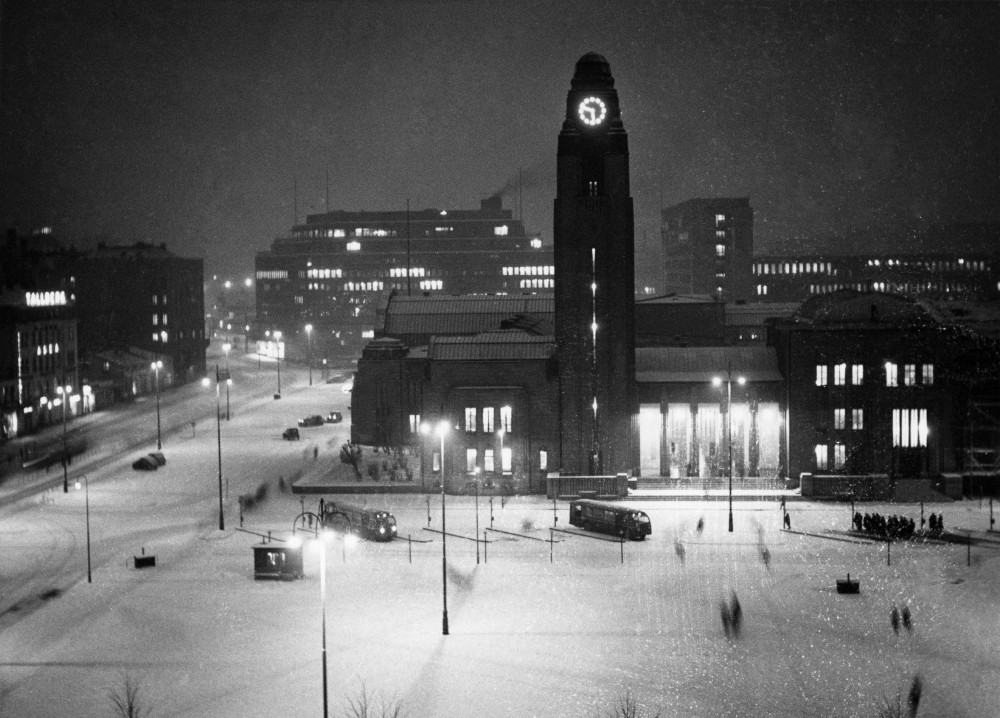 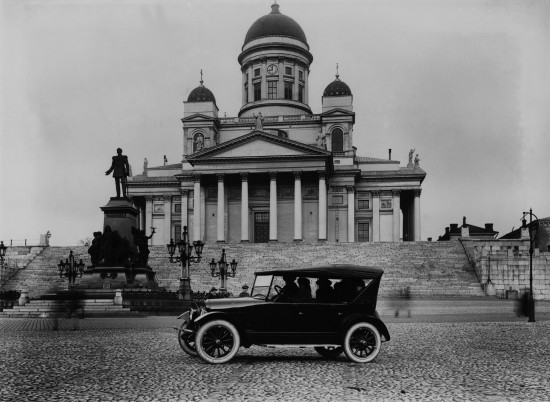 From a startling opening sequence of an ice-breaker entering the harbour to the sobering final moments of Wartime occupation, Peter Von Bagh, director of the famous Midnight Sun Film Festival, reveals a hundred years of Helsinki in this paean to his birthplace.

Darting backwards and forwards in time and place from 1907 with a modest population of 40,000, he shows us how the capital grew into a vibrant and exciting centre offering up its pleasures gladly and never taking itself too seriously, leaving you wanting more.  The abundant and endless creativity of its painters, architects, cinema directors (Ari Kaurismaki, Tapio Suominen) and musicians who built and shaped the city, some of whom are little known abroad, are showcased here via a montage of archive footage, photographs and paintings. Von Bagh and two female voices narrate to a light-hearted soundtrack featuring Finnish composer Henrik Otto Donner. A fascinating documentary that’s not to be missed at the Nordic Film Festival 2012. MT 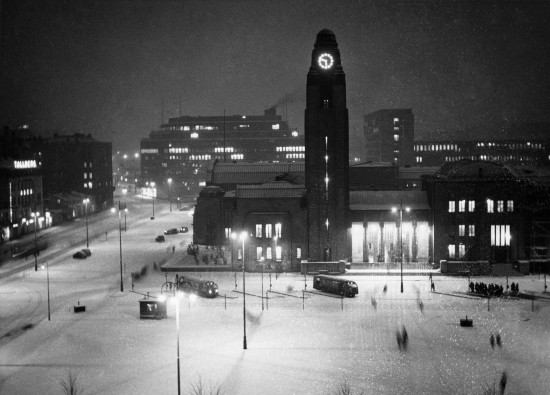