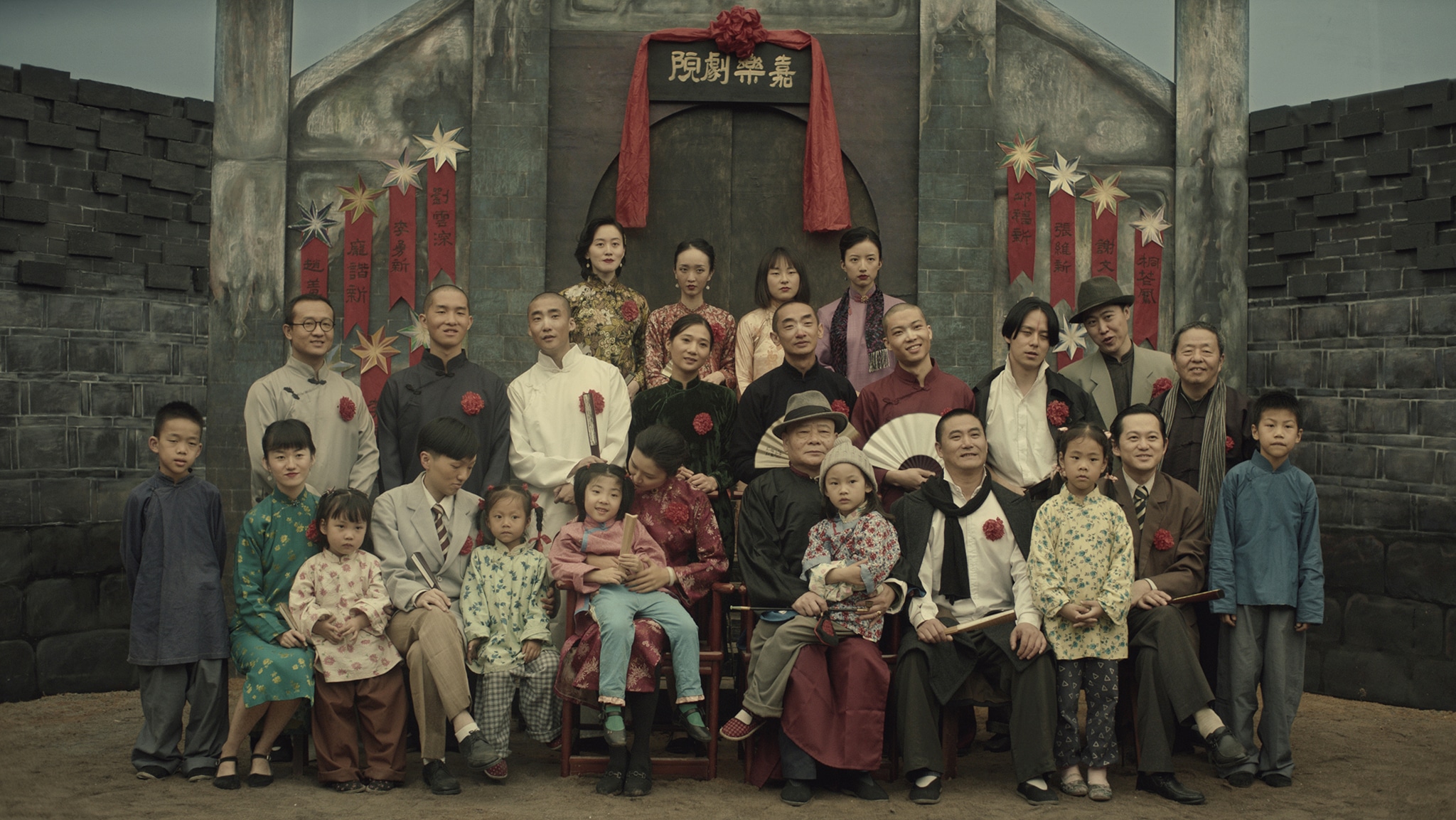 A retrospective in this year’s Rotterdam Film Festival is dedicated to China’s Qiu Jiongjiong, one of the world’ most innovative artists and filmmakers, with a series of films and an exhibition. Intimate memory and national history resonate in Qiu’s baroque rhapsodies of music and design.

Six of his films are presented, including his latest masterwork A New Old Play. Its overview of China from the 1930s to the 1980s, filtered through the semi-fictionalised life of a Sichuan opera star, won the Special Jury Prize at the 74th Locarno Film Festival; the film was supported in development by IFFR’s Hubert Bals Fund. The accompanying exhibition Qiu Jiongjiong: A Play with Paintings, Drawings and Manuscriptsdisplays different stages of Qiu’s creative process.