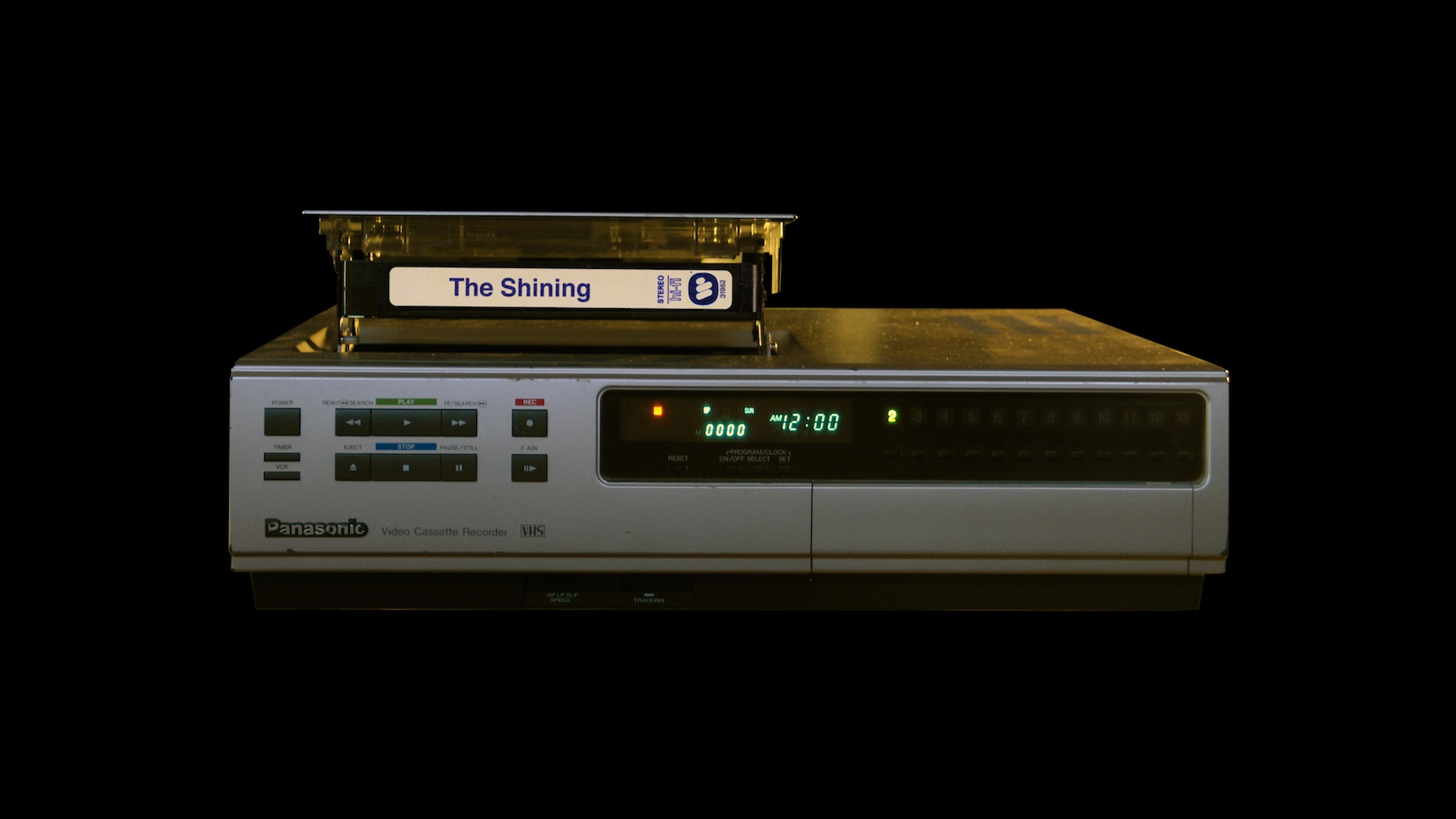 A documentary about conspiracy theories surrounding THE SHINING (1981)

In the grand firmament of filmmakers, there’s no one director that inspires more awe, more frowning or hushed tones than the legendary Stanley Kubrick. The man. The myth. There is also nothing quite like a Kubrick standard to bring the geeks, the nerds, the conspiracists and the plain unhinged out from under their desks, their rocks and their bunkers to superimpose their own interpretation of what this film is about, confident in the knowledge that Kubrick has indeed put layers in there, and is happy to play around with an audience, giving them licence to postulate and reinterpret, ad infinitum.

Kubrick was a great director for a good many reasons: from his sheer invention with the camera; to production design; shot composition; edge of frame detail; colour; costume;  editing; and with the strength of his ideas and concepts, he still allowed the actor the freedom to improvise. That is genius. 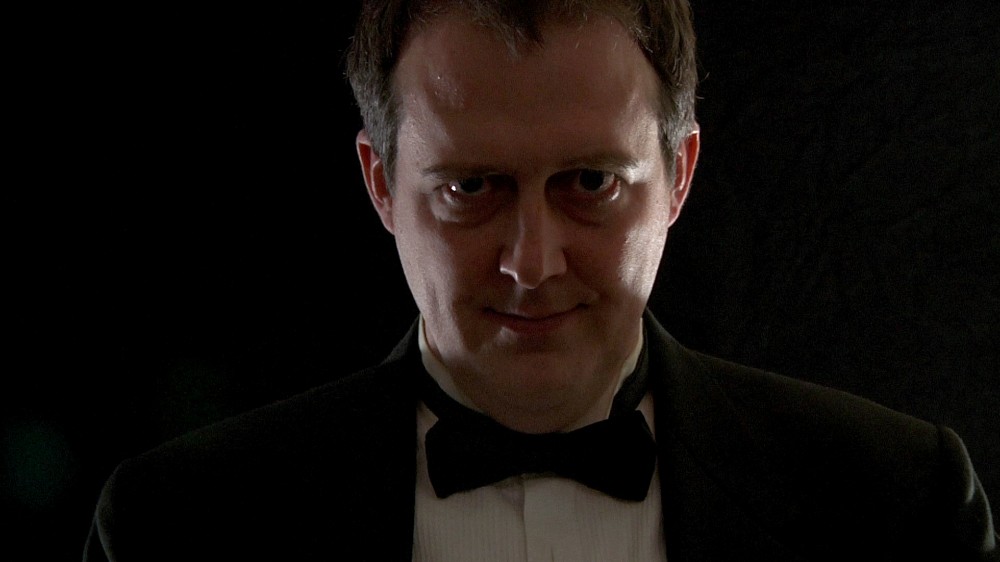 But it’s highly unlikely that he meant for The Shining to be watched literally frame by agonising frame in an attempt to uncover hidden meanings. Or, for it to be run backwards, superimposed simultaneously over itself running forwards. If you’re going to look hard enough for long enough and with any sort of allegorical agenda, you probably could find the deeply sinister in a daytime TV weather report.

Room 237 is one such endeavour, (it’s a film about genocide); it lurches from the considered through to the improbable and the downright risible, with a certain panache. Too often, the talking heads of the five various Shining experts leave Rodney Ascher with precious little to go on, so we are left perusing images from any number of, not only Kubrick’s films, but a big clutch of others.

The diverse theories begin to stream thick and fast, some start on the basis of illustratable plausibility, only to lose their way. Others starting from a point of implausibility, never even to attempt to find something resembling sanity; undoubtedly a genius then, but quite how Kubrick ‘photoshopped’ his own image into the clouds a clear ten years before Photoshop was even invented, beggars belief. 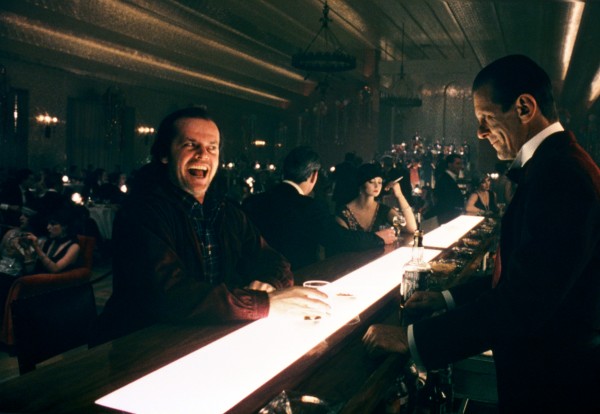 All in all, Room 237 is a befuddling and for the most part interminable exercise, albeit sprinkled with a few interesting moments. It may leave you frustrated, and looking forward to substantive insight.  It will certainly make you revisit The Shining again and gain.

Room 237 is like going out for a promising evening, only to end up trapped in the corner with the comb-over, who simply won’t shut up. And therein lies the point. The Shining itself is endlessly entertaining, haunting, emotive, disturbing, unquantifiable…  a true classic and should be enjoyed as such. By dissecting anything, all one does, by definition, is reduce it. Ask any frog. AT