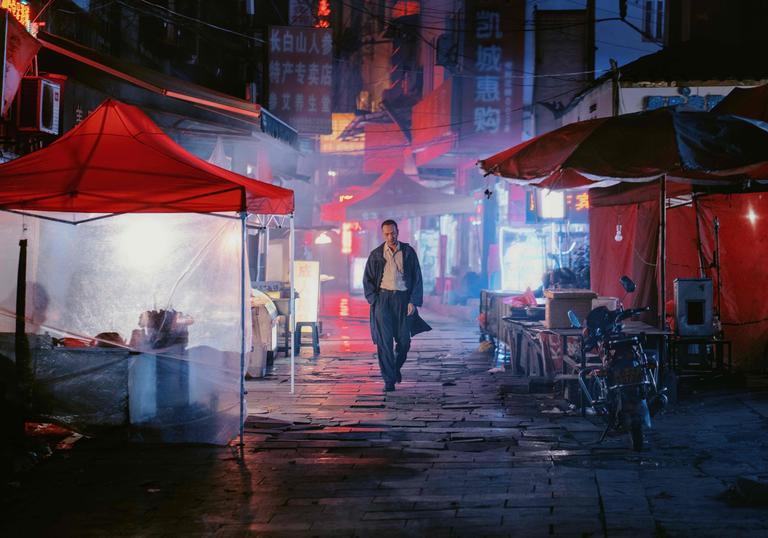 A hopeful mini series of films that celebrates the return to cinema screens with some urban-themed lesser known documentaries reflecting life in bustling capital cities all round the globe including Paris, Cairo, Lima, New York, Las Vegas and Kaili in South East China.

New Yorkers take in the sights, sounds and rhythms of the 1950s in the UK premiere of Manfred Kirchheimer’s Free Time, US 1960/2020

The filmmaker has meticulously restored and constructed the 16mm black-and-white footage that he and Walter Hess shot in New York between 1958 and 1960. Free Time captures the in-between moments – kids playing stickball, window washers, Manhattanites reading newspapers on their stoops – and the architectural beauty of urban spaces, set to the stirring sounds of Ravel, Bach and Count Basie.

This screening will be introduced by visual artist and writer Will Jennings.

In contemporary Lima the sounds of punk, psychedelia and experimental electronica are the backdrop for Ximena Valdivia and Dana Bonilla’s Lima Screams (Peru, 2018), an ecstatic and visually thrilling journey through Lima, where marginalised communities make beautiful music, and political protests are backed by fierce electronic sounds.

Introduced by writer and curator Awa Konaté, Nationalité: Immigré (France 1975) by Mauritanian filmmaker Sidney Sokhona, blends fiction with documentary in a staggering and radical account of African migrants at the margins of Parisian society in the 1970s.

Nina Menkes’ Queen of Diamonds (US 1991) offers a glimpse of Las Vegas seen through the eyes of a casino croupier, a place of garish, windowless interiors, but also huge blue skies and desolate desertscapes dotted with burned-out mobile homes, cheaply-furnished apartments, and dried-up lakes

All films will be shown in Cinema 1 in June. Lima Screams, Long Day’s Journey Into Night (2D version), Nationalité: Immigré and Queen of Diamonds will also be available to watch on Cinema on Demand throughout July.

Donations can be made here: barbican.org.uk/donate 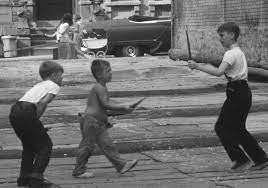 The footage was shot in several distinct New York neighbourhoods, including Washington Heights, the Upper West Side, and Hell’s Kitchen, and features evocative stops throughout the city, making time for an auto junkyard in Inwood and a cemetery in Queens.
This screening is introduced by Will Jennings. Will Jennings is a visual artist and writer interested in architecture, politics, history and how built form interacts with wider culture and society. 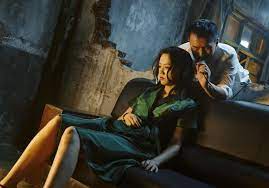 Directors Ximena Valdivia and Dana Bonilla take us on an exciting dive through the streets and music venues of Lima, showing the eclectic and diverse musical talents of the city’s artists against a collage of moments and sensations.

Lima Screams is an ecstatic and visually thrilling journey through the city’s spaces, as marginalised communities make beautiful music and political protests are backed by fierce electronic sounds. As the city screams, you have no choice but to be carried along with it… 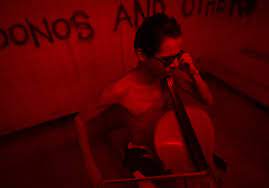 A search for a lost love animates this sensuous, dream-like drama set in the city of Kaili in south-east China.
After many years away, a solitary man, Luo Hongwu, returns to his hometown for his father’s funeral. There, he is assailed by memories of a former lover, Wan Quiwen, triggering an obsessive need to find her again. Luo’s present-day quest and his memories of their romance intertwine; both play out against a backdrop of marginal, semi-derelict urban spaces – with a weird, near-hallucinatory quality.
The film’s dazzling second act opens when Luo wanders into a dingy cinema and puts on a pair of 3D glasses, whereupon he re-emerges on-screen in a film-within-a-film that begins in a tunnel, then proceeds to a pool hall and an open-air karaoke bar.

Mauritanian filmmaker Sidney Sokhona blends fiction with documentary in a staggering and radical account of African migrants at the margins of Parisian society in the 1970s. 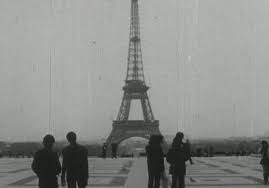 Nationalité: Immigré dramatises the real-life housing strikes undertaken by Sokhona and his fellow migrant neighbours in a Parisian working-class slum dwelling. Centring identity, socio-economic injustices, and the bureaucratic exploitations of migrants, we are offered a depiction that positions community organising as crucial to simply exist.

With Western capitalism, anti-blackness, and migration at its fore, the film’s politics is more than ever relevant to current public debates on inequalities. Its expressions of resistance and resilience invite us to reflect and inquire, what does life and survival look like on the periphery?

This screening is curated by Awa Konaté, a Danish-Ivorian writer, curator, and founder of the interdisciplinary research platform Culture Art Society (CAS) that methodises African archives for public arts programming.

An alienated blackjack dealer is at the centre of this slantwise portrait of Las Vegas. The many cinematic depictions of Las Vegas typically glory in the glittering casino lights and the drama of the gambling table: the thrill of risk, the joy of winning, the devastation of loss.

Not so this film, which shows the flipside of the city from the point-of-view of one of its worker-residents, a casino croupier, for whom each wager, each hand, carries no excitement, but is part of one long round of drudgery.
Our heroine drifts through a series of encounters. But events are beside the point, the appeal of this film are its images – sad, gorgeous, strange. This is Las Vegas as seen from the margins, a place of garish, windowless interiors, but also huge blue skies and desolate desertscapes dotted with burned-out mobile homes, cheaply-furnished apartments, and dried-up lakes.