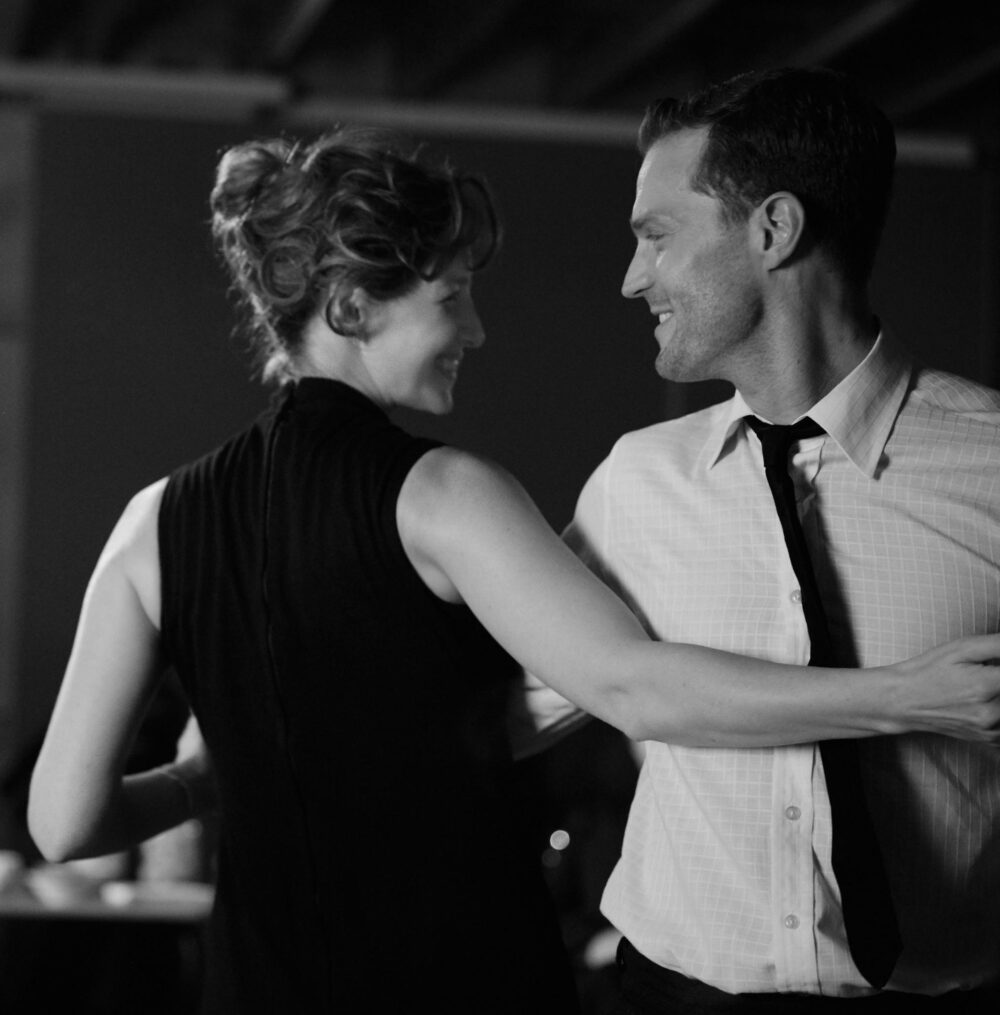 Every festival has to attract and entertain the public and The Red Sea International Film Festival (RedSeaIFF) is no different. Taking place from 6-15 December, it will be a chance for audiences in the Kingdom of Saudi Arabia to catch up on some of the year’s most powerful stories from iconic, award-winning international filmmaking voices. All eight films in the INTERNATIONAL SPECTACULAR section will be Arab premieres, showcasing the very best of international cinema. 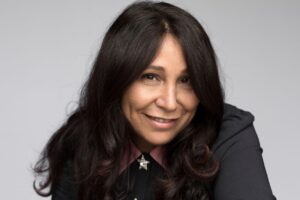 Much will be made of the ground-breaking contribution of women to cinema, including tributes and masterclasses from some of the most inspiring female names in cinema. The Festival will honour the first female Saudi filmmaker, Haifaa Al Mansour, who is not only one of the most significant names in the Saudi film industry, but has lead the way in championing female empowerment across the region. Academy Award and BAFTA nominated French actress Catherine Deneuve will also be honoured by the Festival.

Academy-Award, BAFTA, and multiple award-winning writer, director, and actor Giuseppe Tornatore’s latest, Ennio, is a documentary focusing on the late Ennio Morricone, who was among the most influential and prolific musicians of the twentieth century, the winner of two Academy Awards and composer of over 500 unforgettable movie soundtracks. Tornatore interviews the Maestro himself, who had a long-established association with the director, having composed the music for 13 Tornatore feature films, including for Tornatore’s Academy-Award winning Cinema Paradiso. 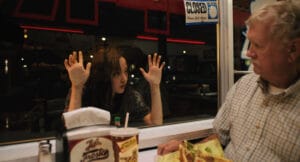 Mona Lisa and the Blood Moon, written and directed by acclaimed filmmaker Ana Lily Amirpour is a fantasy thriller that had its world premiere this year at Venice, telling the story of a girl with unusual powers, who escapes from a mental asylum and tries to make it on her own in New Orleans. Starring Jeon Jong-seo, Kate Hudson, Craig Robinson and Ed Skrein.

French-Algerian director Yamina Benguigui’s latest film Sisters (French: Soeurs), starring Isabelle Adjani, tells the story of three French-Algerian sisters: Zorah, Nohra and Djamila. For thirty years, they have been living in the hope of finding their brother, Rheda, abducted by their father, and hidden in newly decolonized Algeria. When they learn that their father is dying, the three sisters decide to go to Algeria to seize their last opportunity to have him reveal where their brother is. 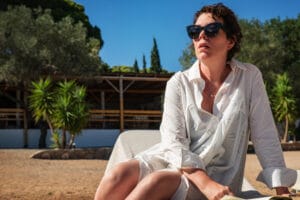 Written and directed by Academy Award® nominee Kenneth Branagh, Belfast is an autobiographical poignant story of love, laughter and loss in one boy’s childhood, amid the music and social tumult of the late 1960s in Northern Ireland. The highly anticipated cinematic tribute to Branagh’s native city is beautifully shot in black-and-white and stars Judi Dench, Jamie Dornan, Jude Hill, and Ciarán Hinds. The film scooped the People’s Choice Award at the Toronto International Film Festival. 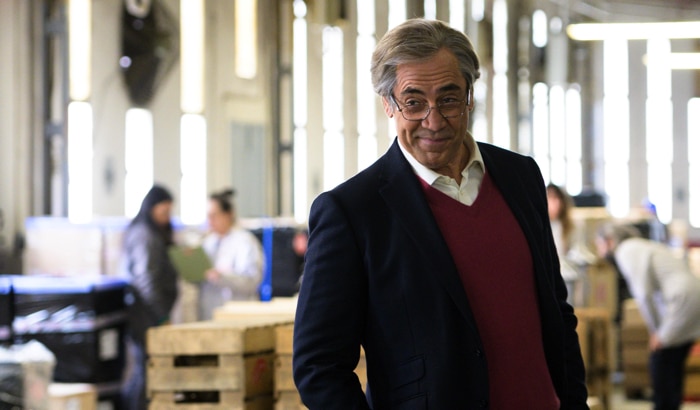 Spanish comedy The Good Boss (Spanish: El Buen Patrón) is written and directed by Fernando León de Aranoa. Standing on the industrial outskirts of a small provincial town, for decades Básculas Blanco, played by Javier Bardem, has been making industrial scales for major retail outlets, to weigh vehicles and livestock. The good boss likes to tell his workers that Lady Justice holds Blanco’s scales in her hand. The film premiered at this year’s San Sebastián International Film Festival and has been chosen as the Spanish entry for Best International Feature Film at the upcoming 94th Academy Awards.

You Resemble Me (French: Tu Me Ressembles/main image) is the directorial debut of Egyptian-American filmmaker and award-winning journalist, Dina Amer. The film, co-written by Amer and Omar Mullick, tells a story of cultural and intergenerational trauma, takin-g on one of the darkest issues of our time and deconstructing it in an intimate story about family, love, sisterhood, and belonging. After two sisters on the outskirts of Paris are torn apart, the eldest, Hasna, struggles to find her identity, leading to a choice that shocks the world. The film had its world premiere in the Venice Days section of this year’s Venice International Film Festival.

Based on a true story, Bridgerton star Phoebe Dynevor plays Clarice Cliff, a remarkable figure who revolutionized the British pottery industry in the 1920s. Sky Original Film The Colour Room directed by Claire McCarthy is a fabulous period drama showing how Cliff battled against the odds in a world run by men to establish herself as a pioneering ceramic artist, impressing an eccentric factory owner (Matthew Goode) with her ingenuity. Director Claire McCarthy makes a brilliant mark by highlighting the battles women had to win to be heard in the workplace in a feel-good tale of talent, determination, and perseverance.