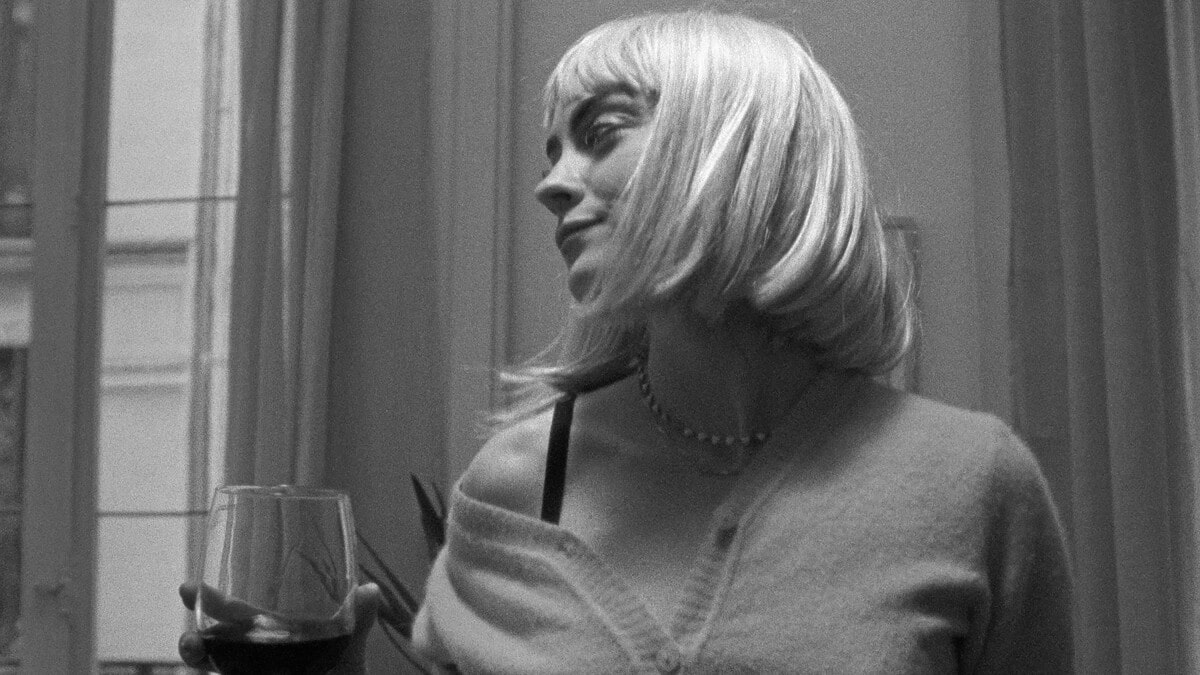 Lourdes Hernandez is the bundle of nervous energy powering this rather slim would-be screwball comedy forward. Pretentiously told in six chapters, first time director Andrea Bagney opts for black & white and a classical score that add a certain allure to the rather underwhelming, low budget tale of indecision.

In Madrid, Ramona (Hernandez), 32, makes ends meet as a translator and nanny but desperately wants to be an actress. After striking up conversation with Bruno (Lastra) in one of the city’s old-fashioned blue-tiled bars, the two spend most of the day together before Ramona takes exception to something Bruno has said, and goes home in a huff to her chef boyfriend Nico (Carril), telling him all about the meeting. It turns out Bruno, a filmmaker, is only too delighted when Ramona turns up the following day to audition for his new film and immediately offers her the part, even though the producer and other crew members are much less enthusiastic. But Ramona is tortured with indecision: does she focus on her translation degree or devote herself to acting? Torn between her career and the two men in her life, she procrastinates endlessly in a drama that outstays even a modest running time of a hundred minutes.

DoP Pol Orpinell Freixa flips between black & white and colour – for no apparent reason. The close-ups are conventional, as are the film-in-film sequences. Somehow, we are transported back thirty years to when Philippe Garrel was at the height of his comedy-dramas such as Emergency Kisses, also set in the world of filmmaking. But Ramona says nothing about the magic of movies; Bagney’s bland debut feels like a less successful take on The Worst Person in the World without any of that heroine’s appeal or Trier’s narrative firepower. AS