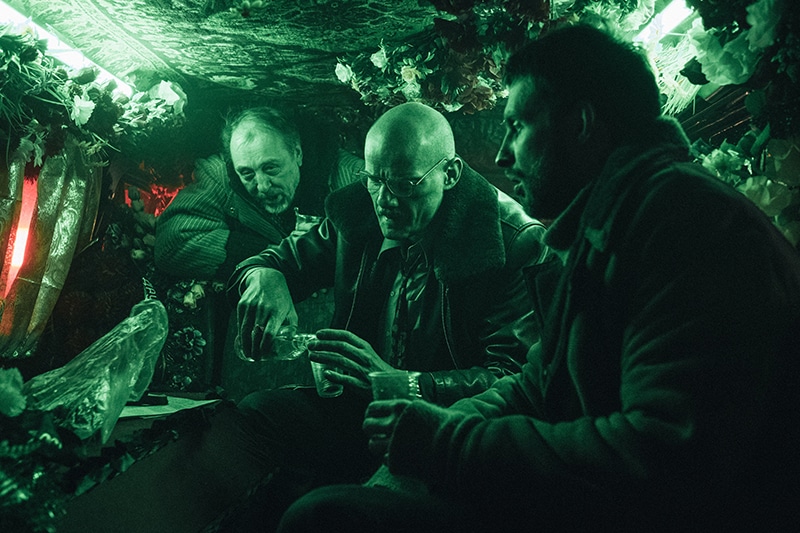 Based on the novel “The Petrovs In and Around the Flu” by Alexey Salnikov this film version is a deadpan, hallucinatory romp through post-Soviet Russia. With the city in the throes of a flu epidemic, the Petrov family struggles through yet another day in a country where the past is never past, the present is a booze-fueled, icy fever dream of violence and tenderness, and where – beneath layers of the ordinary – things turn out to be quite extraordinary. Set somewhere between reality and imagination, Petrov’s Flu is a visually captivating: rough, funny, violent and psychedelic, and yet at the same time tender and poetic. It’s not quite a good as The Student .but its ideas and striking visual aesthetic make it well worth watching. MT