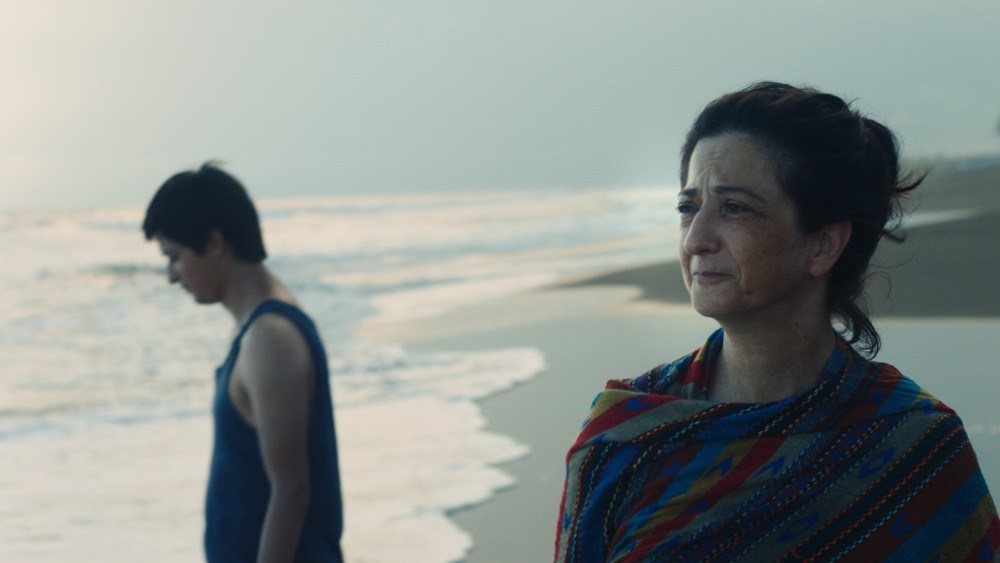 Guatemalan filmmaker Cesar Diaz is known for his documentary Why Do Humans Burn? (2010) commemorating the massacre of 32 Guatemalan civilians during the country’s 1980s Civil War, and his work on Jayro Bustamente’s multi award-winning drama Ixcanul (2015).

Diaz returns to the subject of civil war in his debut drama Nuestras Madres that screens in the Semaine de la Critique sidebar during Cannes Film Festival 2019. During the first ten years of the civil war, the victims of the state-sponsored terror were primarily students, workers, professionals, and opposition figures, but in the last years they were thousands of mostly rural Mayan farmers. More than 450 Maya villages were destroyed and over 1 million people became refugees, or were displaced within Guatemala. Diaz sets his drama against the backdrop of the ongoing trial of the military officers accused of inciting unrest and causing the death of these ordinary villagers. As testimonials pour in from neighbouring villages, Ernesto (Armando Espitia/Heli), a young anthropologist at the Forensic Foundation in Guatemala City, is tasked with taking statements from the victim’s families and identifying people who have gone missing. But when an old lady’s turns up, claiming to have lost her husband Mateo, Ernesto thinks he has found a lead that will allow him to find his own father, a Marxist guerillero who disappeared during the war and who has never been put to rest. His fight for the truth is vehemently apposed by his boss at the Foundation, who wants the past to stay in the past. But it also helps Ernesto to grow closer to his mother (Emma Dib). Part ethnographical study, part drama Nuestras Madres is set in and around the country’s magnificent mountain and volcanic countryside (Guatemala has 37 volcanos, of which 3 are active), Nuestras Madres is a straightforward but affecting story about the plight of thousands of Guatemalans who went missing, and whose story has never been told. MT