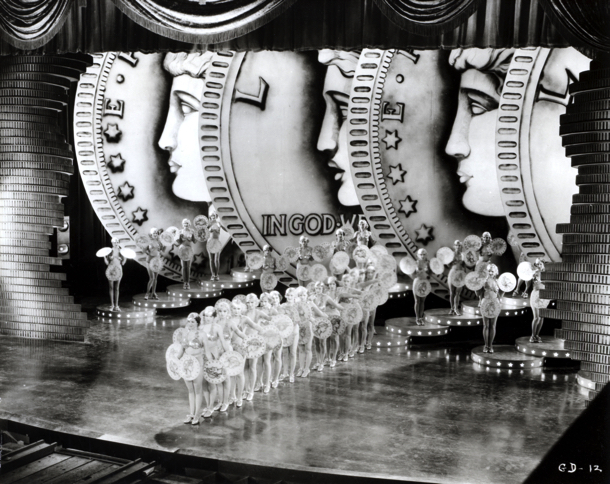 BFI MUSICALS! THE GREATEST SHOW ON SCREEN is the UK’s greatest ever season celebrating the joyful, emotional, shared experience of watching film musicals on the big screen. Highlights of the season, The Wizard of Oz (Victor Fleming, 1939) in Belfast Cathedral; a festive screening of White Christmas (Michael Curtiz, 1954) in Birmingham Cathedral; and a tour of Russian musicals to London, Bristol and Nottingham

Three classics on release this season are – Singin’ in the Rain on 18 October; Tommy on 22 November and The Umbrellas of Cherbourg on 6 December. The re-releases will screen at venues across the UK, ensuring that audiences the length and breadth of the country will be able to join in the celebration of all things song and dance.