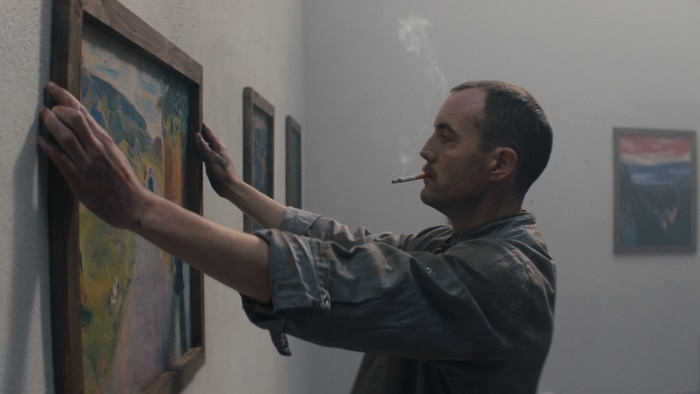 Munch is a brave and ambitious biopic evocatively reflecting the many faces of Norway’s most internationally famous expressionist artist whose tortured painting ‘The Scream’ has come to represent humanity’s collective cry of pain and isolation.

Seasoned Norwegian auteur Henrik Martin Dahlsbakken clearly understands his confused countryman whom we first meet in his final months, at 80 (played by Anne Krigvoll, in an inspired casting), a reclusive and cantankerous creative worn down by years of being misinterpreted and emotionally abused by his friends and associates. 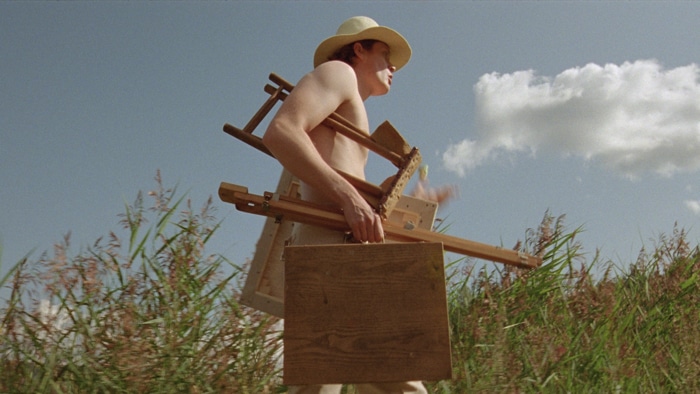 Seen from the artist’s own perspective this sumptuously impressionistic drama then visits various vignettes in his troubled life – at 21 (played by Ekker Strande), 30 (Herman Nyquist) and 45 (Faruseth) – to explore the confusion and loneliness that inspired the tortured sketches and canvasses that came to represent an outpouring of grief. ‘The Scream’ could be attributed to the time his entire exhibition was deemed ‘unfinished’ or too moody for the German style at the time, and abruptly cancelled on the night of the vernissage in Berlin and we see Munch crying out in pain at the sheer perplexity of it all.  Although he would later become a figure of great notoriety for breaking the mold. Here he meets August Strindberg (another female casting – Lisa Carlehed). 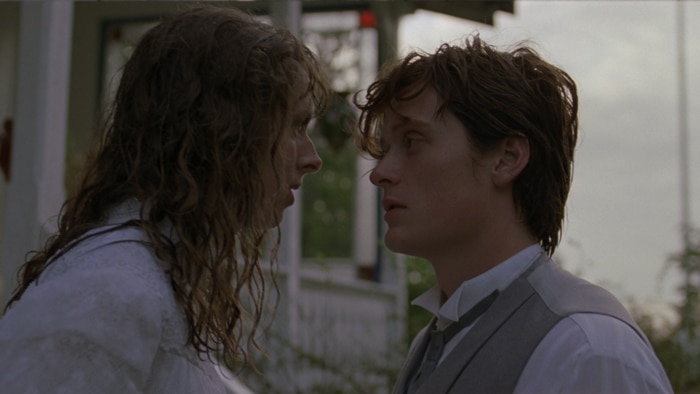 Henrik Martin Dahlsbakken is not the first to attempt a film about the artist (1863-1944) – 1974 TV outing Edvard Munch was a grim affair – but he is certainly the most successful in showing Munch as a highly sensitive soul who gradually became disillusioned by a life overshadowed by illness and bereavement (of both his mother and sister, and his own near death), his father’s overbearing nature, and a series of unsatisfactory encounters, most notably in an romantic episode in Vesthold, eastern Norway where, at 21, his father take him to spend the summer in the lush countryside to encourage his talent. Plagued by mosquitoes, he falls for married society girl Milly Thaulow (Lambrechts Vaulen) who then rejects him cruelly adding to his emotional confusion. Later in his forties he is admitted to a private Copenhagen clinic for a psychiatric disturbance. And so begins his retreat into a world of isolation. But this is not a film flooded in abject negativity and Dahlsbakken does his best not to dwell on the dour nature of Munch’s life and this is what makes it enjoyable. Despite the tragedies in Munch’s personal life, the overwhelming impression Dahlsbakken creates is one of melancholy beauty and poignance for man misunderstood 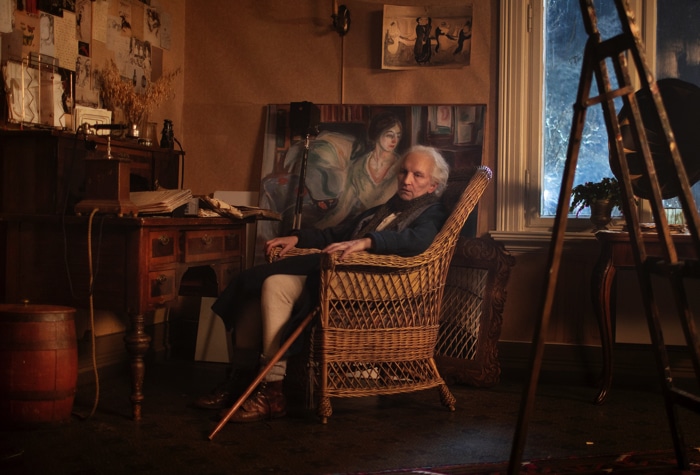 So Munch experimented wildly and eventually chose to reject the outside world, but his backstory is imaginatively fleshed out here, Dahlsbakken cleverly reflecting the descent with four different actors – all convincingly played. Acting as his own production designer in variety of styles, the well chosen episodes are captured in pristine black & white and a painterly colour palette by DoPs Pal Ulvik Rokseth and Oskar Dalhsbakken. An accomplished and impressive arthouse drama. MT