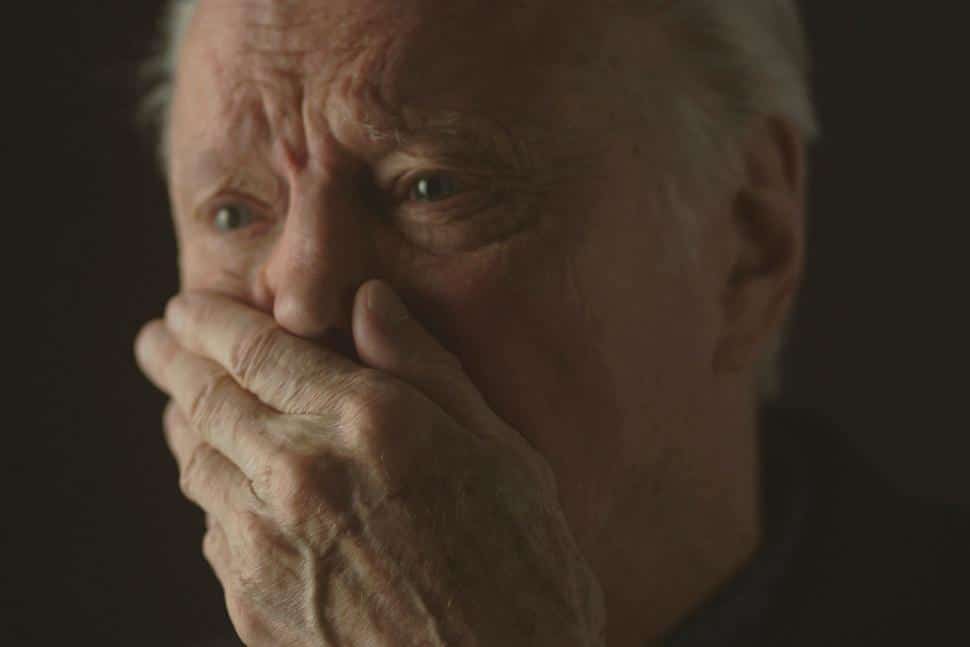 New York in the late sixties is reflected through a seminal work of the era in this resolutely anti-glamour documentary from American filmmaker Nancy Buirski (The Rape of Recy Taylor).

Desperate Souls looks at the talented, often troubled souls involved in the making of John Schlesinger’s Midnight Cowboy. And then broadens into a study of New York and America in general at a tumultuous time of political unrest, cultural ferment and social change.

Fifty years after its release, Midnight Cowboy remains one of the most iconic and groundbreaking films of the 20th century. Set in a New York wallowing in welfare poverty and a peaking population, Buirski tells the salutary tale of two drifters who join forces out of desperation in their fight to survive: Dustin Hoffman plays the crippled feral Ratso, Jon Voight a naive fortune seeker Joe Buck who styles himself after a gun-toting Gary Cooper, but here he’s shooting blanks.

With a pithy script by blacklist survivor Waldo Salt, and a resonant soundtrack of contemporary tunes, John Schlesinger, an outcast himself due to his sexuality, somehow identifies with these friendless loners and goes on to tell a story both durable and meaningful about tenderness, friendship and loyalty, and the deep human need for commitment: You feel for these two characters, and somehow you want to protect them. And that was one of the standout elements of the film which remains upbeat despite its grim and disillusioned undertones.

The result was the only X-rated film to ever win the Academy Award for Best Picture, along with two other Oscars, Best Screenplay for Waldo Salt, and John Schlesinger for Best Director over George Roy Hill, Arthur Penn, Sydney Pollack and Costa-Gavras. The film also paved the way for a generation’s worth of gritty, New York-based movies with adult themes and complex characters.

Award-winning filmmaker Buirski casts similarities and captures the zeitgeist of a transcendent time through archive footage, salient photographs and close-up often poignant interviews with Jon Voigt and Ian Buruma (nephew of Schlesinger) and others.

Being an English director John Schlesinger had a detached view of the culture, and this enabled him to make the first realist film depicting a gritty New York, with its beggars, losers and hustlers. The documentary shifts seamlessly through its themes, variously exploring homosexuality exotic to the mainstream reflecting Schlesinger’s own upbringing in England, where he was sent to boarding school, and bullied for being Jewish. His filmmaking focus was documentary and realism, but he came late to Tony Richardson’s ‘Angry Young Men’ party, and maintained his interest in characters wanting to escape their surroundings, but always with a vein of humour.

Unlike Madding Crowd, which was panned on its initial release, Midnight came from the heart in its depiction of Buck, “a dish-washer who fucks everyone”, and was a resounding success; Buirski also touches on the career of Waldo Salt describing his ironic hatred of writing and his needing to be constantly chivied into producing a script. Buirski also touches on other creative spirits such as Andy Warhol in fleshing out her immersive look at the backdrop to these tumultuous times.

The documentary also drifts into the importance of the Vietnam war and its impact on the population young and old, describing how the anger and bitterness over President Lyndon Johnson’s handling of the endless war found an outlet into cinema, channelling the angst into the Western genre. A rich and meaty meditation on America in the late 1960s that certainly deserves several viewings. MT