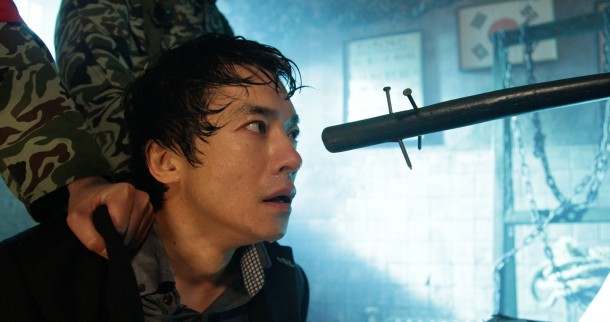 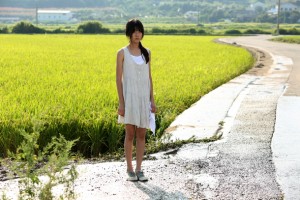 This year’s Korean Film Festival will focus on the work of maverick filmmaker Kim Ki-duk, who is best known for his controversial titles such as PIETA and MOEBIUS. The UK premiere of his Venice Festival hopeful ONE ON ONE will also screen during the festival. The opening night film: Yoon Jong-bin’s KUNDO: AGE OF THE RAMPANT, is a 19th century ‘Robin Hood’ style Kung-Fu thriller about a militia group of bandits – Kundo – who rise up against their unjust nobility, stealing from the rich and giving to the poor.

Cult classics will again feature this year with a selection from the archives under the ‘K Classics’ strand such Ki-young Kim’s shocking melodrama THE HOUSEMAID (1960).

Other films worth watching are Seong-hoon Kims’ A HARD DAY starring Baek Jong-hwan, and July Jung’s A GIRL AT MY DOOR, which was nominated in the Un Certain Regard strand at Cannes this year. THE KOREAN FILM FESTIVAL RUNS FROM 6-15 IN LONDON AND 16-21 NATIONWIDE. Tickets and schedule available here