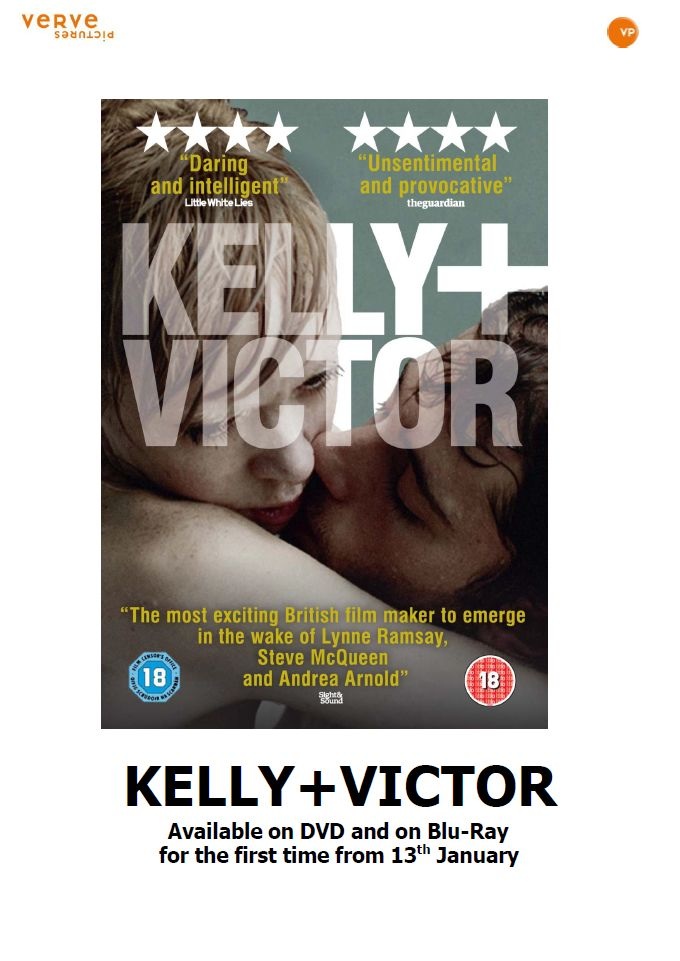 Kelly and Victor meet on the dance floor and the attraction is instant. Both are struggling to make their way in contemporary Liverpool where their close friends are all involved in drug dealing and prostitution. Kelly has learnt a few tricks from a dominatrix friend leading to some sparky chemistry between the sheets but she also has a few dark secrets from the past up her sleeve.  Best known for FINISTERRE, his music biopic that featured in the recent URBAN WANDERING FESTIVAL,  Kieran Evans’s second feature is based on the eponymous novel by Niall Griffiths and has strong and convincing performances from leads Antonia Campbell Hughes as Kelly and Julian Morris as Victor.  Liverpool is very much a character in the film: Evans’s well-crafted direction shows us the city as an attractive and vibrant cultural centre surrounded by verdant countryside; not just as a large shipping port as seen in so many film treatments. Kelly + Victor  also confirms Kieran Evans as an exciting and talented filmmaker with this first outing into fiction. MT