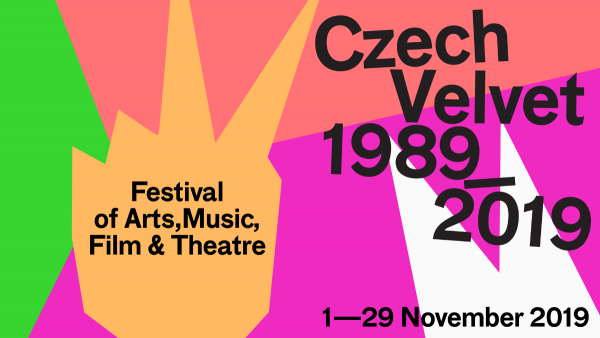 November marks the 30th anniversary of the 1989 Velvet Revolution that saw a non-violent transition of power in what was then Czechoslovakia. Taking place from 17 November to 29 December 1989 it resulted in the end of 41 years of one-party rule and the subsequent transformation of the country to a parliamentary republic.

In celebration of these years London Czech centre is to pay hommage to the first lady of time-lapse documentaries, Czech filmmaker Helena Třeštíková, whose impressive film career spans over 40 years and features more than 50 documentaries including the 2008 European Film Academy the Prix Arte winner, René.

Following people’s stories over the course of several years, even decades, Trestikova builds up with openness and intimacy full character studies of her protagonists whether these are married couples (A Marriage Story), young delinquents (René) or women (Malloy). Finding the universal in her subjects and their life dramas, an unsensational excitement in their everyday adventures, Trestikova bears witness to the human condition as lives evolve before our eyes recalling of Richard Linklater´s film Boyhood.

An hommage will feature the UK premiere of her latest film Forman vs Forman, a fascinating portrayal of the Academy Award-winning director of Amadeus, Milos Forman, which premiered at Cannes Classics 2019, and Mallory, Třeštíková’s long-term observation project from her series Trapped In, Trapped Out, and A Marriage Story, representing her signature series.