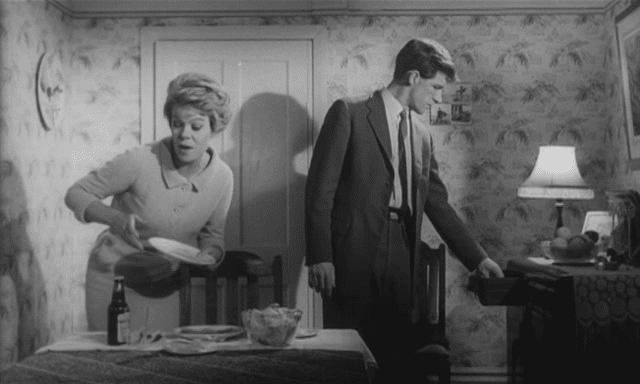 Sandwiched between Rachel Roberts’ roles in Saturday Night and Sunday Morning and This Sporting Life. This sensitive little drama in a minor key reminiscent of Ealing Studios’ Mandy would make the first half of an interesting double bill of films with Annette Whiteley; the second being The Yellow Teddybears (1963) marking her graduation from problem 14 year-old foster child who can’t be left alone with sharp objects, to fully fledged sex delinquent.

Backed by a melancholy score by veteran composer Clifton Parker and atmospheric location photography by up-and-coming cameraman John Coquillon, director Charles Frend’s own plight reflected that of most of Ealing’s other talents released like his young heroine into the harshness of the big wide world to fend for himself. Richard Chatten.