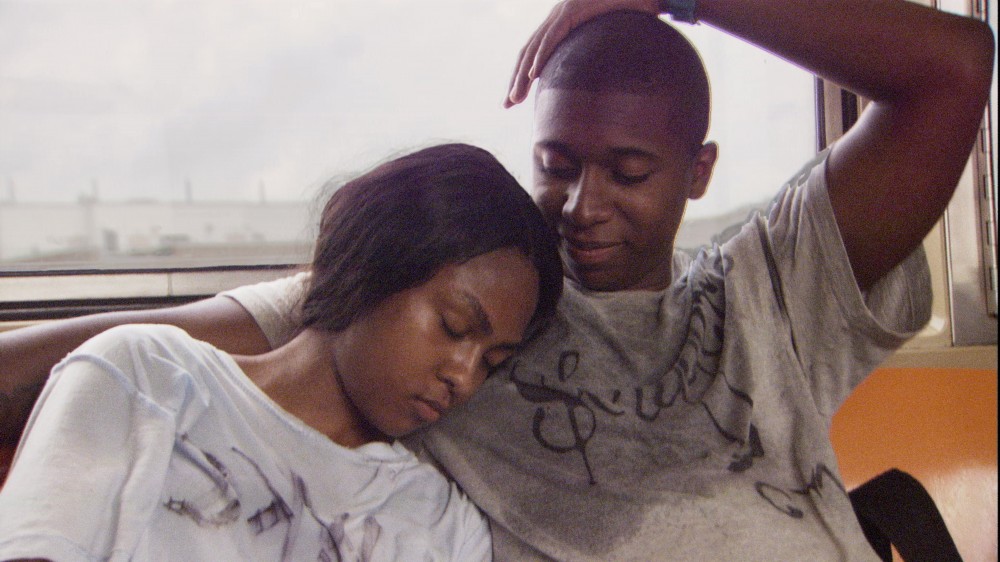 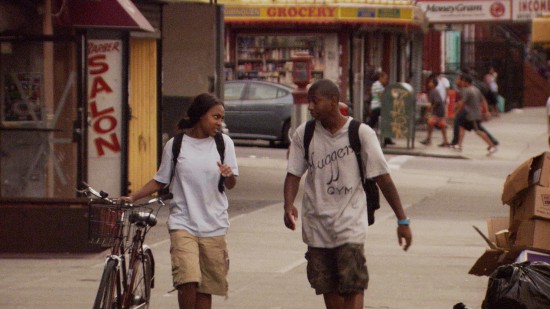 A spunky urban adventure that focuses on two non-actor ‘dudes’ from the Bronx, Malcolm and Sofia who make it their business to up the ante on some punks from Queens who have invaded their territory on the graffiti turf wars in the Big Apple. Their goal is to write all over a well-known and important New York landmark and in order to do this they need to raise USD 500.  Director Leon was assisted by real time Polilce Officers for ‘health and safety” reasons in his endeavour.

Although these two are mouthy street-fighters they still often get the rough end of the deal and everyones’ tongues in this warm-hearted ‘gangland’ debut low-budgeter from Adam Leon, which took the Grand Jury prize at SXSW last year (2012).

With a score that’s fun and unexpected, Gimme The Loot is a fresh and colourful feel-good film that tells it like it is and doesn’t take any prisoners. MT