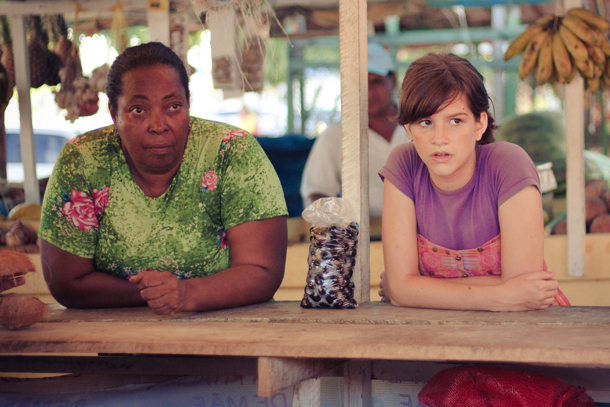 THE FOURTH UK PORTUGUESE  FILM FESTIVAL offers a cross-colonial cocktail of exotic narratives from Angola, Guinea Bissau, Portugal and Brazil, at various venues across London from 27 November to 8 December.

From Angola, Zeze Gamboa’s THE GREAT KILAPY (2011) follows a charismatic conman who becomes a national liberation hero at the expence of the Portuguese colonial administration in the run-up to Angolan Independence in the seventies. 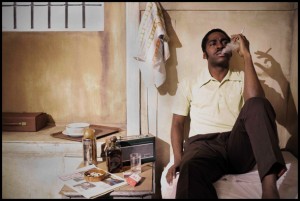 THEY’LL BE BACK (2012) is debut helmer Marcelo Lordello’s award-winning coming-of-age drama that follows a privileged and rebellious Brazilian teenager on a journey of discovery in the streets of Brazil.

Based on interviews and visual memories of a soldier, mercenary and hit-man, Salome Lamas’s documentary NO MAN’S LAND (2012) offers a poignant and personal insight into Portugal’s colonial history from the sixties to the recent past. 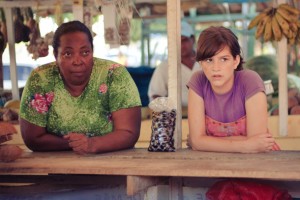 A slice of reality is served up in HOUSEMAIDS (2013): an experimental documentary that looks at the trials and tribulations of Brazil’s cleaners. Shot by their employers’ kids, with the help of filmmaker Gabriel Mascaro, it offers a unique perspective on everyday domestic life in Brazil’s wealthy and no so wealthy homes.

THE LAST TIME I SAW MACAO (2012) is a mournful, noirish paean to this exotic Portuguese colony, now a glitzy mecca for gambling, here seen through the eyes of a man who travels back to his homeland to help a friend in need.

A landmark of Portuguese New Wave cinema – THE CIRCLE (1970) is Portugal’s answer to MAD MEN. Marta looks for personal and financial freedom in the male-dominated world of sixties advertising.

In A GIFT OF TEARS (2012) – A princess and a hunter meet on a fantastical  and symbolic journey through Portuguese history.

They’ll be a chance to talk to the filmmakers in the Q&A sessions following each screening. MT