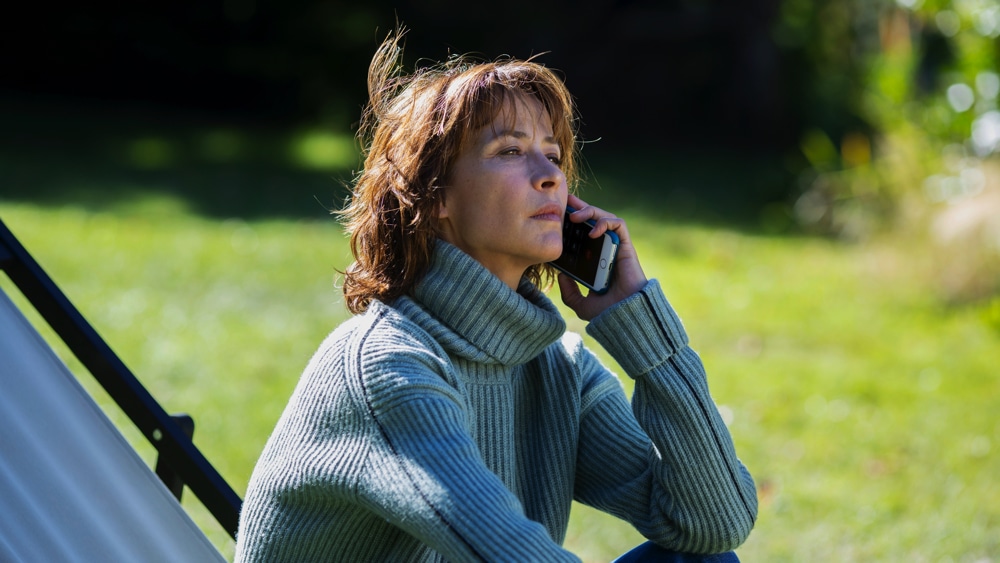 Francois Ozon always has a cheeky grin in his films. And Everything Went Fine is no exception. This candid end of life drama is a delightful follow-up to the darkly drole Summer of 85, a funny version of The Father with the same piquancy and sharp attention to detail. It could be anyone’s family story once parents get to ‘un certain age’. It could even be yours.

Charlotte Rampling is back, along with his regular collaborator the late novelist Emmanuèle Bernheim who wrote Under The Sand, Swimming Pool and 5X2 and on whose book this new story is based. Refreshingly honest and laced with Ozon’s classic subversiveness, André Dussollier plays the classic stroke-ridden 84 year old with an arch naughtiness and poignancy. The relationship with his long-suffering middle-aged daughters Emmanuelle and Pascale is spiky, to say the least. There’s even a cameo role for veteran Hanna Schygulla who advises on euthanasia.

What elevates this from trite comedy territory is the cast who really capture the essence of fraught family life with an honesty that tonally transcends sentimentality. Some may call it a ‘love hate relationship’ but this is exactly what happens with life and death, and Ozon craftily navigates these prickly relationships making us believe that he’s really been there himself.

Emmanuèle’s father André Bernheim is a cultured man with an ego not unlike Dustin Hoffman’s character in The Meyerowitz Stories that premiered at the festival in 2017. A rather selfish gay art collector who rediscovered his sexuality after marrying the girls’ sculptress mother – a cool-handed Charlotte Rampling – he keeps on the ball despite his stroke leaving him physically challenged.

Many may baulk at the humour Ozon playfully uses to convey a desperate family tragedy but this is really how it is – as those affected can frankly testify. And it’s this complete authenticity that keeps you glued to the screen and nodding in agreement, rather than the cardboard worthy scenario many may envisage.

Euthanasia is also thoughtfully handled, offering the film a morally meaty maze with plenty to chew on. This is a satisfyling mouthful that will make you laugh to self rather than out loud. A light-hearted comedy that unflinchingly faces reality with heart and humanity. MT