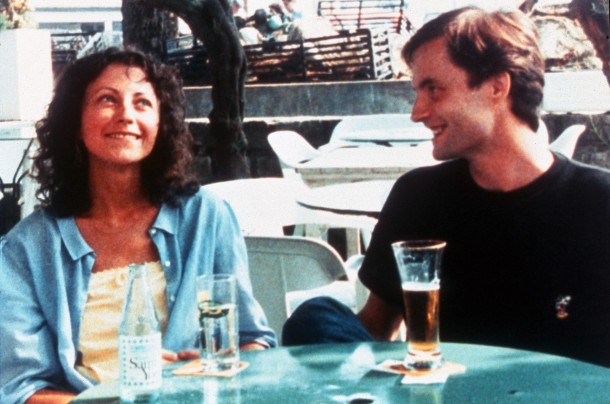 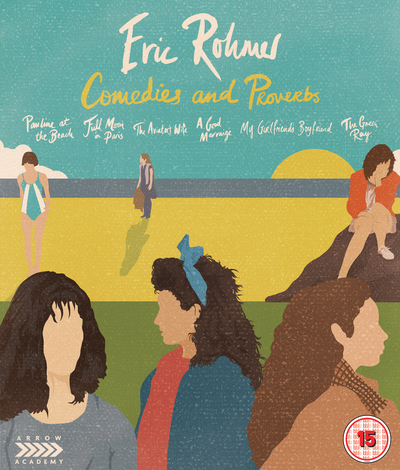 The Comedies and Proverbs series brings together six of Éric Rohmer’s best; the first entry in the series, The Aviator’s Wife, sees François become obsessed with the idea that his girlfriend is being unfaithful. A Good Marriage follows Sabine in her pursuit of matrimony with Edmond, who it seems is the only person that doesn’t know the two are set to marry. In Pauline at the Beach the titular Pauline and her cousin Marion discover lovers new and old during a summer vacation. Full Moon in Paris centres on Louise who although in a relationship with Remi seeks the freedom of single life. The Green Ray sees Delphine let down by her holiday companion, travelling alone she witnesses a remarkable natural phenomenon. The sixth and final tale in the series, My Girlfriend’s Boyfriend tells the story of new-to-town Blanche and her colleague Léa whose relationships become entangled.