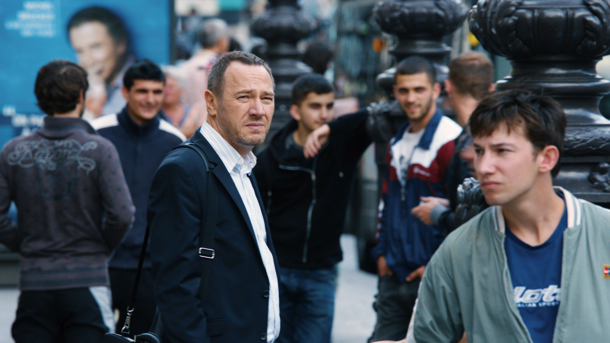 Transeuropean migration and the nature of homosexuality are the themes that coalesce in this genre-bending French thriller that cleverly draws us into a web of intrigue its fast-paced opening sequences. Eastern Boys is the slick and provocative second feature from writer-director Robin Campillo, a long-time collaborator of Laurent Cantet (Vers Le Sud, The Class). 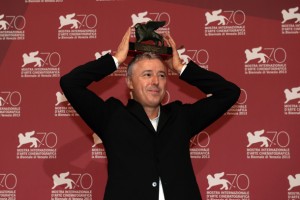 In the Gare Du Nord in Paris, gangs of Eastern European migrants hang around looking for opportunities for work and sex. One of them is the alluring Marek (Kirill Emelyanov) who catches the eye of Daniel (Olivier Rabourdin), a middle-aged business-man cruising for company. What follows is a shocking and thought-provoking thriller, an immersive love story and a disturbing police drama that feels entirely plausible yet at the same time exotic and beyond belief. MT

READ OUR INTERVIEW WITH ROBIN CAMPILLO