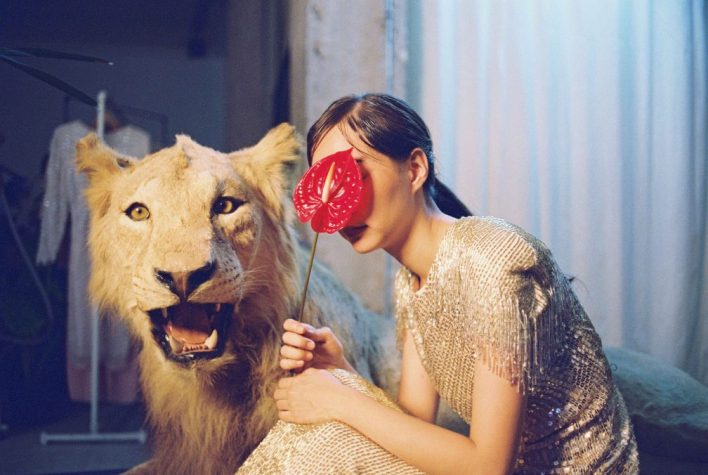 Nawapol Thamrongrattanarit (Mary is Happy, Mary is Happy) has turned her attention toward the big taboo: death.

It may surprise you to learn that two people die every second on this planet. And by the time this languid hybrid essay is over, 8442 people will no longer be with us. Her candid unsentimental approach seeks to normalise death as completely natural event. After all, it will happen to all of us. As Pink Floyd said: “I’m not afraid of dying, any time will do”. What we fear is pain and suffering. But Thamrongrattanarit assures us not to be afraid and soft piano music accompanies her gently lit filmic musings.

Nawapol intercuts her film with drole statistical interludes and documentary footage that informs six vignettes, each shot in a single unbroken take and filmed in 1:1 aspect ratio. These are based on real life cases reported in the Thai press. This is all intended to show how banal our lives can be – just hours away from the end. Even more dramatic is the suicide of a young man, who takes his own life – unbeknownst to his girlfriend who is talking to friend on her mobile about where they should go and have dinner. Fate is fickle and we can never be certain of when our time will be up. This is cleverly illustrated in the case of a young women, waiting in hospital for a heart transplant. “I’ll die before you,” she says, but then finds out he has booked a ticket on that fateful Malaysia Airlines flight that leaves the same afternoon. Another interviewee – a young schoolboy – claims to have been reassured about death after reading the internet site Reddit. We don’t actually see anyone die during the film. The closest we come to it are TV clips from the Challenger shuttle.

What seems to interest Nawapol is the way one person’s death may affect their friends or loved ones. Die Tomorrow’s most poignant interviewee is a man nearing the age of 102 whose wife and children have already died. More recent footage sees him celebrate his 104th birthday. And one young school boy interviewed claims to have been reassured about his eventual after reading up on the subject in Reddit.

Thamrongrattanarit wanted to achieve calmness, “to give the audience the space and time to look thoughtfully at it”. She has certainly succeeded in making death just another process in life this thoughtful essay contemplation about how to take life seriously, and live it to the full – and above all to see death as another stage in our existence.

ON GENERAL RELEASE IN ARTHOUSE CINEMAS from 26 July 2019