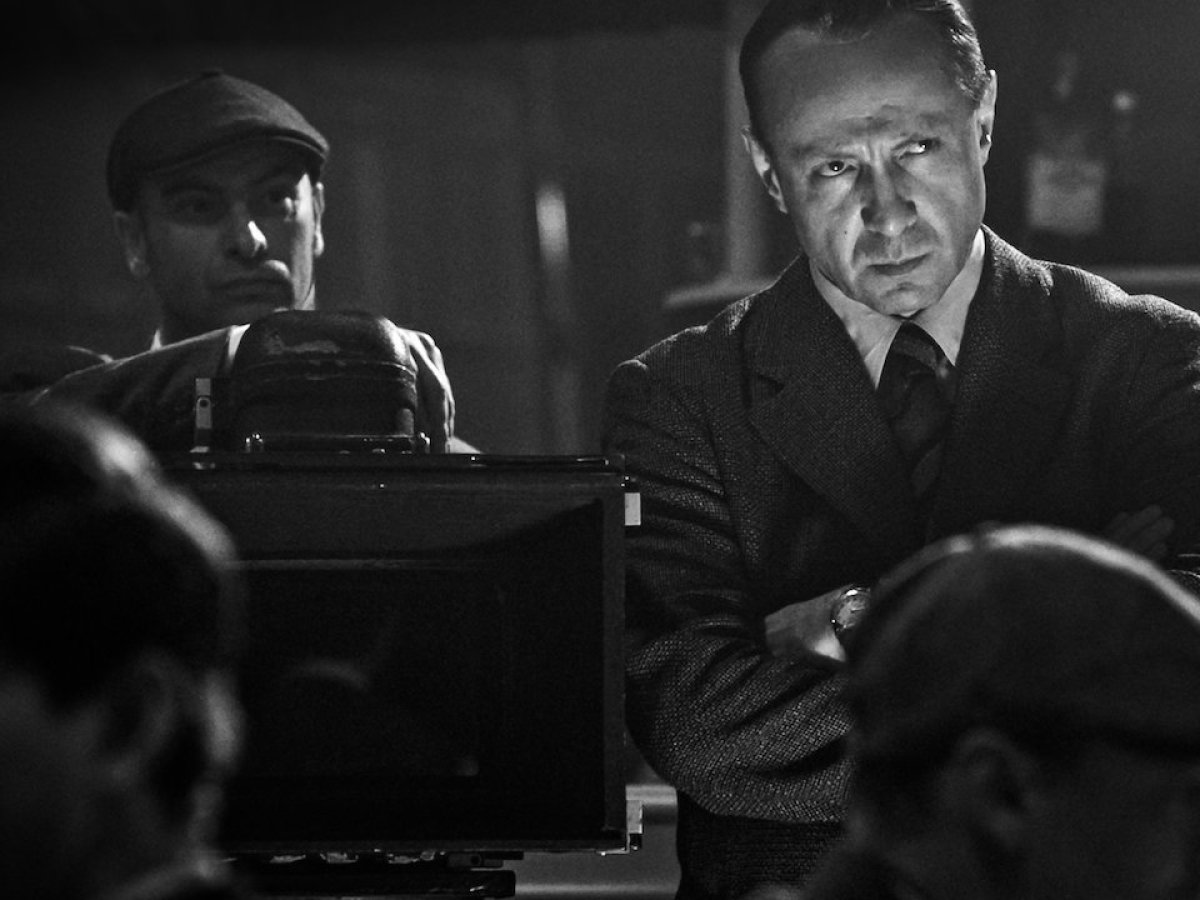 The shooting of Casablanca, one of the most iconic Hollywood features, is the centrepiece of this ambitious debut drama from Swiss-Hungarian writer/director Tamas Yvan Topolanzky. The result is not a disaster, but underwhelming: Curtiz will be best remembered for making us want to see the 1942 classic again, and with new eyes. The film also explores the troubled relationship between Curtiz and his daughter, which was never resolved (according to the final credits).

Born in Budapest in 1886 as Mano Kaminer, Michael Curtiz arrived in Hollywood in 1926 and would direct a string of masterpieces: The Adventures of Robin Hood and Mildred Pierce being the most outstanding in a career that would showcase his talents across the genres, with 177 feature films. Casablanca, for which he won his only Oscar, was bedevilled from the very beginning. Studio boss Jack L. Warner (Hefler) and producer Hal B. Wallis (Young) had a fight on their hands to keep Curtiz and Johnson (Hannigan), the censorship head, from tearing each other’s heads off. Curtiz was a mixture of fellow Austro-Hungarian directors Erich von Stroheim and Otto Preminger. But Warner was a bottom line man (“I don’t want it great. I want it Tuesday”), and the spiralling production budget made him concerned that Bogart and Bergman would walk away – they were critical of the  script. Curtiz (“Don’t talk to me when I am interrupting) was a well known womaniser and but his grasp of English led to some hilarious misunderstandings during the making of Casablanca: there is an amusing interlude when the prop master misinterprets Curtiz’ request for ‘puddles’ during the rainy scene at the Gare de Lyon, bringing five poodles on the set, amid much consternation. But the joke was on Curtiz who also had a long running argument with actor Conrad Veidt (Krieg), a German emigrant who often cast as a Nazi; but vehemently insisting that not all Germans were Nazis, a fair point.

The director flagrantly cheated on his third wife Bess Meredyth (Barabas), an accomplished actor and writer, seducing young women, by using his director star power. The arrival of his daughter Kitty (Dobos), from an earlier marriage in Hungary, made things even more complicated. In a very ugly scene, we see see Wallis trying to rape Kitty, unaware she is Curtiz’ daughter. The director (“Magic happens on the casting couch”) was also disinclined to help his sister leave a Hungarian ghetto. She and her family were eventually deported to Auschwitz, she was the only survivor. Finally, we come to the end of shooting, when the small cardboard plane, which will carry Elsa and Laszlo to the USA, is half hidden in fog and surrounded by Lilliputian soldiers, to make it look bigger.

Curtiz is stylishly shot by DoP Zoltan Devenyi, his roving camera often mimicking the style of Christian Matras in La Ronde: the re-imagining of the original black-and-white photography is stunning, although the crane and circular rotation shots are overdone. This is a film where the aesthetics beat out a script clinging to the sensational, and parlously uncritical of any sexism. AS