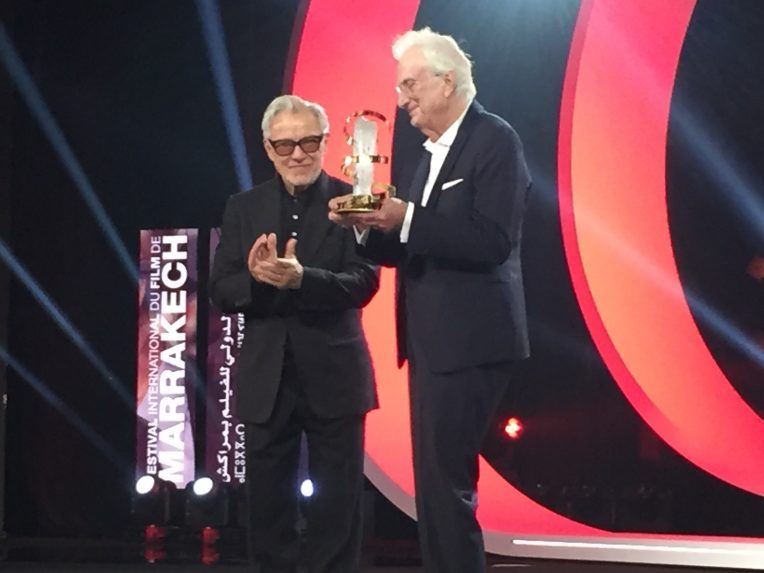 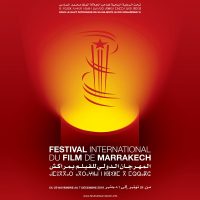 “Stanislavsky said there are no small parts, only small actors”. Harvey Keitel proved this when he took the ‘unadvertised lead’ with a few lines and made it into a memorable one as ‘a pimp standing in the doorway’ in Martin Scorsese’s Taxi Driver. Scorsese had wanted him to be the campaign worker, but he took his cue from years of living in Hell’s Kitchen amongst the drug traffickers and sex workers of the area. Spending two weeks learning to be the pimp after having first playing the girl during rehearsals the words of the real life pimp still send chills down his body: “Remember. You love her”

Later with Jody he made up the moves they danced together, and he accidentally met his father in the street while dressed in drag to see if his outfit passed muster. His father’s only comment was: “Actor smacktor – get yourself a job so you can have two weeks holiday in Coney Island”.